Rumor Microsoft is Looking to Make another Bethesda Size Acquisition

quest said:
Things take time the quick fix properly. The studios were not purchased until June 2018 many had games they had the release under contract. Sure they could of done a quick fix of a few paid exclusives instead and then in 2 years we would be back to square one with broken first party and the rest of the generation of little games. Microsoft is not buying another publisher for pr it is to eventually have a steady flow of content on gamepass. I would guess they would want on average a new first party game every 60-90 days by the end of the generation.
Click to expand...

I would agree that these acquisitions are meant to further bolster the value of Gamepass.

As you already stated, many of these studios had several games in production prior to being acquired by Microsoft.
Launch was a bust, and year one is bone dry as far as Microsoft 1st party exclusives are concerned. With Halo Infinite being the only notable thing on the horizon;
even then that's a big maybe as it could just as easily be a Q1 2022 title.

The prospects of all of these Microsoft funded 1st party title is interesting, but the constant speculation gets tiring imo. At some point I would like to see some sort of actual gameplay.
Last edited: Jan 31, 2021
G

Oh if only, I would be a very happy chappy.

That’s got to be some sort of record for vaguest statement.

That’s got to be some sort of record for vaguest statement.
Click to expand...

And also Disney think to buy something

Leyasu said:
I wasn't implying splintering off GTA, I was saying that their value is inflated because of it.

Also, didn't EA refuse to support xbox live at the beginning because of Microsofts sports franchises?
Click to expand...

Someone probably already answered this but yes, EA did do that. They made their sports games online exclusive to PS2 because Microsoft pushed their own sports games on Xbox and XBL.

John Wick said:
As much money MS has it's nothing compared to Apple. Just this quarter they banked 5 Bethesda's. MS start buying up studios then expect Apple, Amazon, Google and even Sony to buy big too.
Click to expand...

DavidGzz said:
Ok man, just last gen Xbox competition was bad and look at the future for them now..Amazon and Google money can change things in a hurry. No shit they aren't competition yet.
Click to expand...

Here is your Google as a gaming competitor: 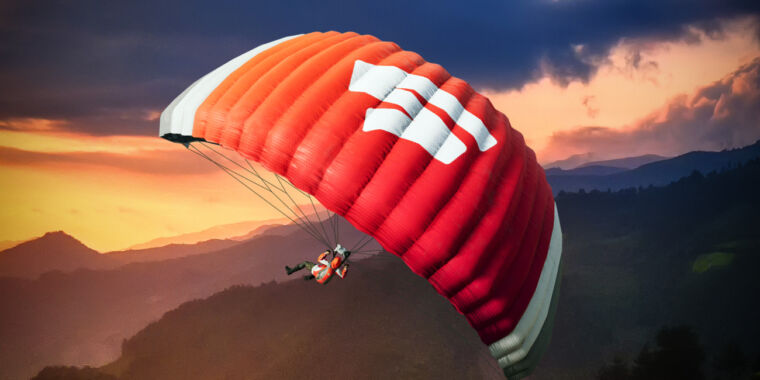 They are already closing all of their first party studios. Told you.
Reactions: DavidGzz

Azurro said:
Here is your Google as a gaming competitor:

They are already closing all of their first party studios. Told you.
Click to expand...

That's because MS outbid them left and right. Lol. Their heart wasn't in it. Just kidding man. Maybe MS can buy their servers so we can get Xcloud on Windows damnit
Last edited: Feb 2, 2021

MonarchJT said:
the human being will hardly realize that after all in our life we really own almost nothing
Click to expand...

Actually I own most of my shit...

Oct 1, 2020 started IbizaPocholo
Oct 1, 2020
IbizaPocholo
News Xbox's Ben Decker says they will address exclusivity of Zenimax titles after acquisition but their goal is to get more people into Xbox community