Good. I hope they hire someone unqualified that runs the company into the ground. If windows 10 was any indication, they’ve been trying for a while

Kenpachii said:
Its so funny how racist these fucks are its amazing.
Click to expand...

The soft language "diversity" , "inclusion" is just how they like to dress up their bigotry as virtue.

Kreios said:
Good. I hope they hire someone unqualified that runs the company into the ground. If windows 10 was any indication, they’ve been trying for a while
Click to expand...

It will be hard to do worse than Steve Ballmer did.

Patriots7 said:
It will be hard to do worse than Steve Ballmer did.
Click to expand...

I understand Windows and MS Office.

I have no fucking clue about anything else in MS's portfolio or other tech.

I like to see this as just a manifestation of the second law of thermodynamics.

When you sit on a cactus and rotate with all your might. That's latinx.

I suggest everyone put a halt on your windows updates.

KiNeMz said:
I suggest everyone put a halt on your windows updates.
Click to expand...

incest on the subway

Ease down guys, this is simply CYA material. If you think they're going to hand the reigns over to somebody who doesn't have the experience, education, and umm, balls literally and/or figuratively to head a corp of that size you're crazier than you think they are.
Last edited: Oct 21, 2020
R

Women? People that menstruate?
Reactions: DeepEnigma and and 3 others

Just say they'll hire the best person for the job, regardless of that person's race, gender, sexual orientation etc .
Reactions: Slings and Arrows 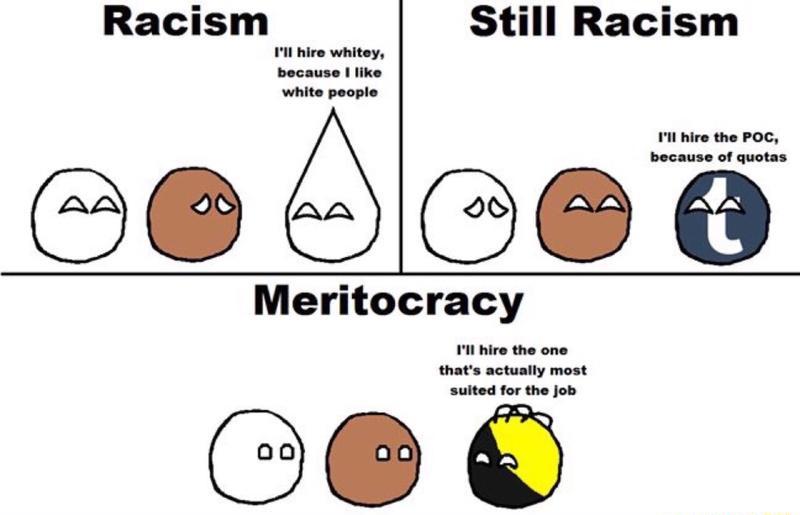 Would you fly a plane when its pilot got the job because of skin color or gender quota instead of his experience and qualifications?

It's ironic, because all this forced quotas imply women or people of color can not compete with white men and it sounds incredibly racist and mysogynistic.
Reactions: Schrödinger's cat and DeepEnigma

Real-talk, Satya has been the best thing for Microsoft in a long time, they need to take a deep hard look at whoever the replacement is.

Also, how do we cancel latinx. That is the stupidest, WHITE-BREAD name ever.
Click to expand...

Heh, I just found a loophole.

Just claim you self identify as a woman, but act like a man in everyday life.

How will Microsoft refute this?
Reactions: Shmunter

Satya Nadella is a minority though. The way article is written makes it seem like he's not part of the minority class.

I really do think people had made this diversity hire thing a bigger issue than it is. Even if there weren't quotas, I'm pretty sure minorities like myself still get jobs.

Like I really do think there is a lack of interest in those fields by PoC. They even list the stats for Microsoft!

I would love to see the stats on minority groups and our fields of interest. Where are we most represented? I don't believe in pandering cause anyone whose willing to do the work can enter those fields, and I'm sure 4.4% there have done the work, this kinda stuff comes across insulting.

Just Virtua signaling like were going to higher a black person to lead Microsoft (Which anytime I see PoC written its just a code word for black people). Just higher the best person for the job no matter what Gender or race if they can do a good job then at the end of the day no one cares.
Last edited: Oct 21, 2020

I am confused. So the current CEO is a minority.... but they need the next one to be one too? Does the third? Fourth? At what point does the math not prove there is no problem (in minority discrimination). We all know the answer, just like all "social justice" there will NEVER be enough.

Here is how I have been explaining affirmative action to people recently:
Lets assume all Americans have pet dogs
Lets assume you all live in the same neighborhood (America)
Lets assume that not all Americans are equal in the socio economic sense
Pick a marginalized group (lets call them Group 1)
Since Group 1 is marginalized they no longer have to pick up their dogs' poop
The marginalized group is allowed to let their dog poop in YOUR yard and YOU have to pick it up.
You are not allowed to leave dog poop anywhere and will be penalized for not doing so.
Would this be justice?
You must log in or register to reply here.