A battle dog of the past meets a mysterious old scientist.

Set in a devastated world at the foot of Mt. Fuji, hunt down the series’ familiar monsters! In this 30th anniversary entry in the series, you can enjoy a unique worldview with simple controls that differs from the main series!

About the Metal Max Series

Set in a post-apocalyptic world, Metal Max is a role-playing game series featuring a high degree of freedom in which the player rides a “tank,” a relic of civilization, to hunt down WANTED (bounty) monsters in various locations, and uses the prize money to modify his own tank.

This roguelike action game is a sequel to the latest console title, Metal Max Xeno: Reborn, and follows the story of Pochi, a battle dog who was part of the battle.

Actual details on the console release were announced yesterday FYI 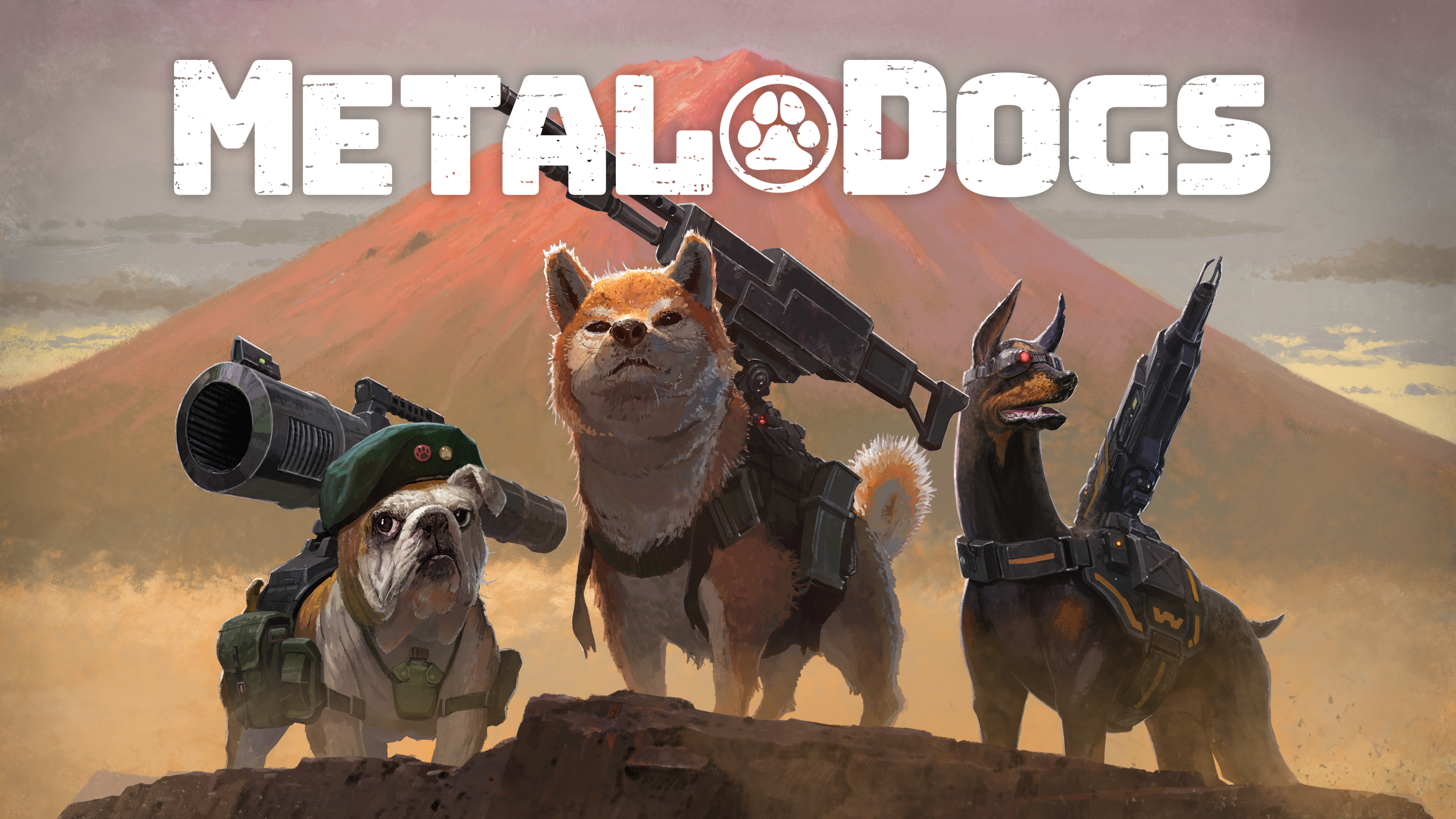 Information on the console release of Metal Dogs - an action spin-off of Metal Max featuring dogs with guns - has been released.

www.frontlinejp.net
Reactions: CamHostage
You must log in or register to reply here.