Plunge deep into the secrets of the city. 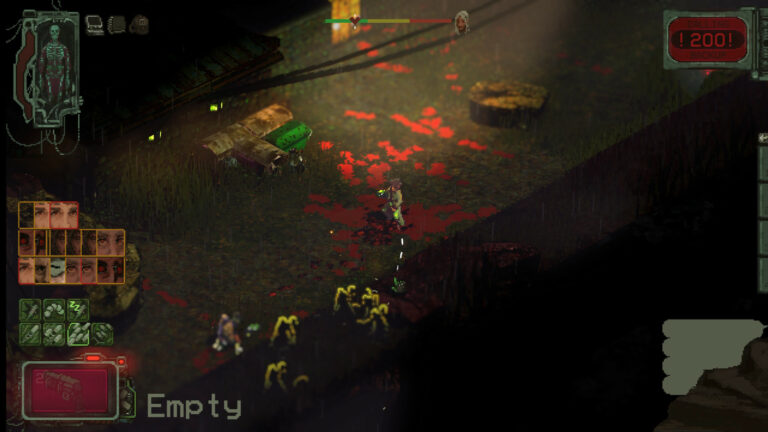 I backed this like half a decade ago, when its name was Copper Dreams, and had a Kickstarter.

It seems to have changed quite a bit from the initial pitch. In the end, I hope the game is decent.

I tried the demo a while ago and it has a lot going on in it. I would say it was like metal gear meets syndicate but turn based.
You must log in or register to reply here.