Max Payne was released 20 years ago

One of the best action games Max Payne was released 20 years ago. The PC version was released on 23 July 2001. 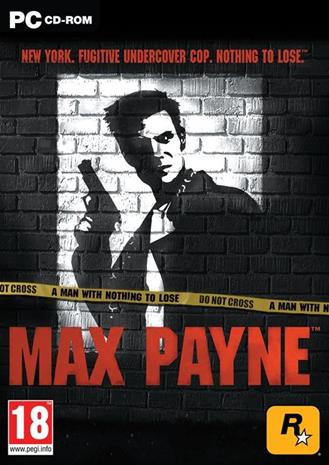 
I hope we get a new game or maybe a remake at some point. It looks like Rockstar isn't doing anything with the series now so Remedy should contact them about it. I think they should work together.
Last edited: Jul 24, 2021
Reactions: Kuranghi and mrMUR_96
You must log in or register to reply here.