You are using an out of date browser. It may not display this or other websites correctly.
You should upgrade or use an alternative browser.
H

Huge thanks to Endless for the above pic!


Nintendo said:
REDMOND, Wash.--(BUSINESS WIRE)--The Nintendo Switch system launches on March 3, and people can expect an exciting lineup of games on Nintendo eShop for day one and beyond. Nintendo has been working closely with independent publishers and developers to deliver a steady flow of unique and original experiences to Nintendo eShop.

”We're working with both mainstream and independent developers to make Nintendo Switch the destination for entertaining games and experiences."
Tweet this
More than 60 quality indie games are confirmed for Nintendo Switch this year alone, and many games take advantage of unique Nintendo Switch features, including multiple play modes (TV mode, handheld mode, tabletop mode), flexible control options, local and online multiplayer* and innovative JoyCon functionality like HD rumble. In a Nindies Showcase video, Nintendo highlighted some of these games that are in development.

”Our Nindies Showcase gives fans a taste of some of the great content on its way to Nintendo eShop," said Steve Singer, Nintendo of America's Vice President of Publisher and Developer Relations. ”We're working with both mainstream and independent developers to make Nintendo Switch the destination for entertaining games and experiences."

To view the Nindies Showcase video in its entirety, visit http://live.nintendo.com. Along with Nintendo Switch exclusives and timed exclusives, some of the highlights revealed in the video include:


To access Nintendo eShop, a system update that will be available on launch day is required. The system update downloads in the background, is designed to install quickly and doesn't disrupt gameplay.

Nintendo Switch launches March 3 at a suggested retail price of $299.99. For more information about the new system, visit http://www.nintendo.com/switch.

Note to editors: Nintendo press materials are available at http://press.nintendo.com, a password-protected site. To obtain a login, please register on the site.
Click to expand...

Overcooked going to switch, that's all i needed
F

This is an amazing indie line-up. I'm so glad I'm getting the Switch.
E

That indie direct was insane. They just kept coming.
S

going to cop so many of these
S

Shovel Knight with the biggest logo right in the middle. 2 logos even.
P

Any of them on launch day? Still looking for something to go with Zelda
M

Skeletos311 said:
Shovel Knight with the biggest logo right in the middle.
Click to expand...

Two logos, at that.

Solid lineup. I hope the Undertale rumblings come true one day so I can finally play it!
K

Skeletos311 said:
Shovel Knight with the biggest logo right in the middle. 2 logos even.
Click to expand...

One for the Knight, one for his Shovel
E

That throwing stick stunt of yours has boomeranged on us.

Are some of these getting physical releases?
G

I have to think they're working on Rocket League. Have to.
M

It makes sense Nintendo is embracing indie developers so much this time around.

With the way the Switch is built, indies (and popular Japanese handheld franchises like Monster Hunter and SMT) are most likely the gonna be the bulk of support for this thing because lets face it, outside of some occasional ports like Skyrim, we most likely ain't gonna get a whole lot of western AAA games for this thing.

I know that upsets a lot of people and I can understand, but I don't mind too much. Wanna try out Snake Pass when I get my Switch.
C

This is the most promising list of indies I may have ever seen.
T

Hover Revolt of Gamers is there. Has that game even come out on any other platforms? It's been 4 years.
D

"We'll make our own Advance Wars, with blackjack, and hookers!"
A

This is exactly what Nintendo needed to do. Switch looks like it's going to have a great 2017
D

Mammoth Jones said:
Wait, where you seeing that?!?!
Click to expand...

It's in the graphic. In the middle row, to the right.
S

Mammoth Jones said:
Wait, where you seeing that?!?!
Click to expand...

Right above the Terraria logo.
R

I missed Towerfall OMG. This and Overcooked are one of the best multiplayer games I played on PS4.
Y

Enter the Gungeon!!! I am so happy right now
H

Some are hard to make out, maybe Nintendo has a list somewhere. Still downloading the video to snap the 1080p pic.

Good to see a lot of indies. Even if a majority is stuff that's been on other systems for awhile now.
C

If all DLC came tied to $13 figurines, I'd consider all DLC to be free

It's been along road coming from those early WiiWare and DSiWare days lol.

OK thats the second box checked for me. We know great first party content will be there, seem like I does are embracing the system as well. Now Japanese publishers need to stop playing around and announce some mayor content for the Switch and I'll be happy. Need those Monster Hunter and Level 5 announcements.

Switch could end up the perfect system for me.
B

When does it come out
J 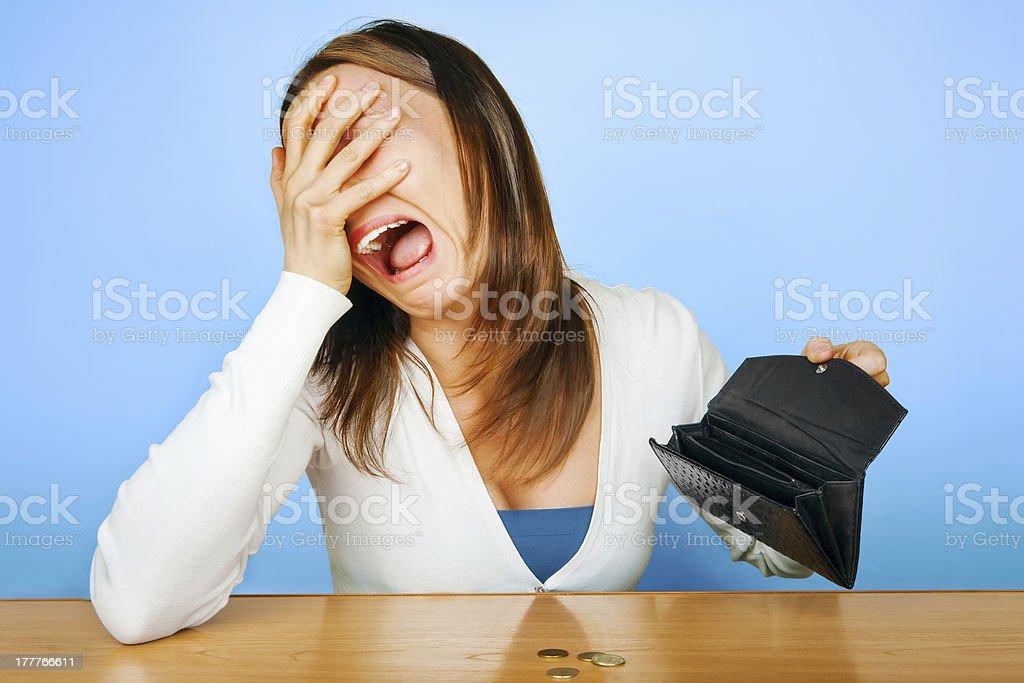 Ridiculously good lineup of indies so far. This platform is off to a very strong start.

The Switch is such an amazing console, I can see why so many Indie developers are making games for it!
D

Just what Nintendo do needed to do. Awesome. The Switch will definitely become my preferred platform for all games that aren't PlayStation exclusive or big AAA third party games. All else will be on Switch because why not when you have the ability to play in bed or take away with you.
J

Were there any announced day 1 launch games or all future stuff? Not able to watch the presentation right now.

Regiruler said:
Hover Revolt of Gamers is there. Has that game even come out on any other platforms? It's been 4 years.
Click to expand...

Was supposed to come to Wii U, guess Nintendo's working with every kickstarter that had a wii u goal.
K

Man, I wish I could afford a Switch right now. I wasn't hyped but the console is looking so good now.
E

What is NBA Playgrounds?
I'm hoping for some sort of return of NBA JAM, arcade style. That would be so amazing, play some quick games during lunch break at work with a coworker, looking forward to hearing more about it later.

There's like 18 games in that image that I want. My poor, poor wallet.

Wow, so now we just need some Japanese Visual Novels and we'll have our Vita successor
E

That's a nice group of indies coming to the NS. I'm looking forward to The Fall 2 and State of Mind. Will check out a lot of stuff on the list, too. Gonna be awesome.
B

YOOO POCKET RUMBLE
You must log in or register to reply here.

Hands On Impressions of Switch Oled