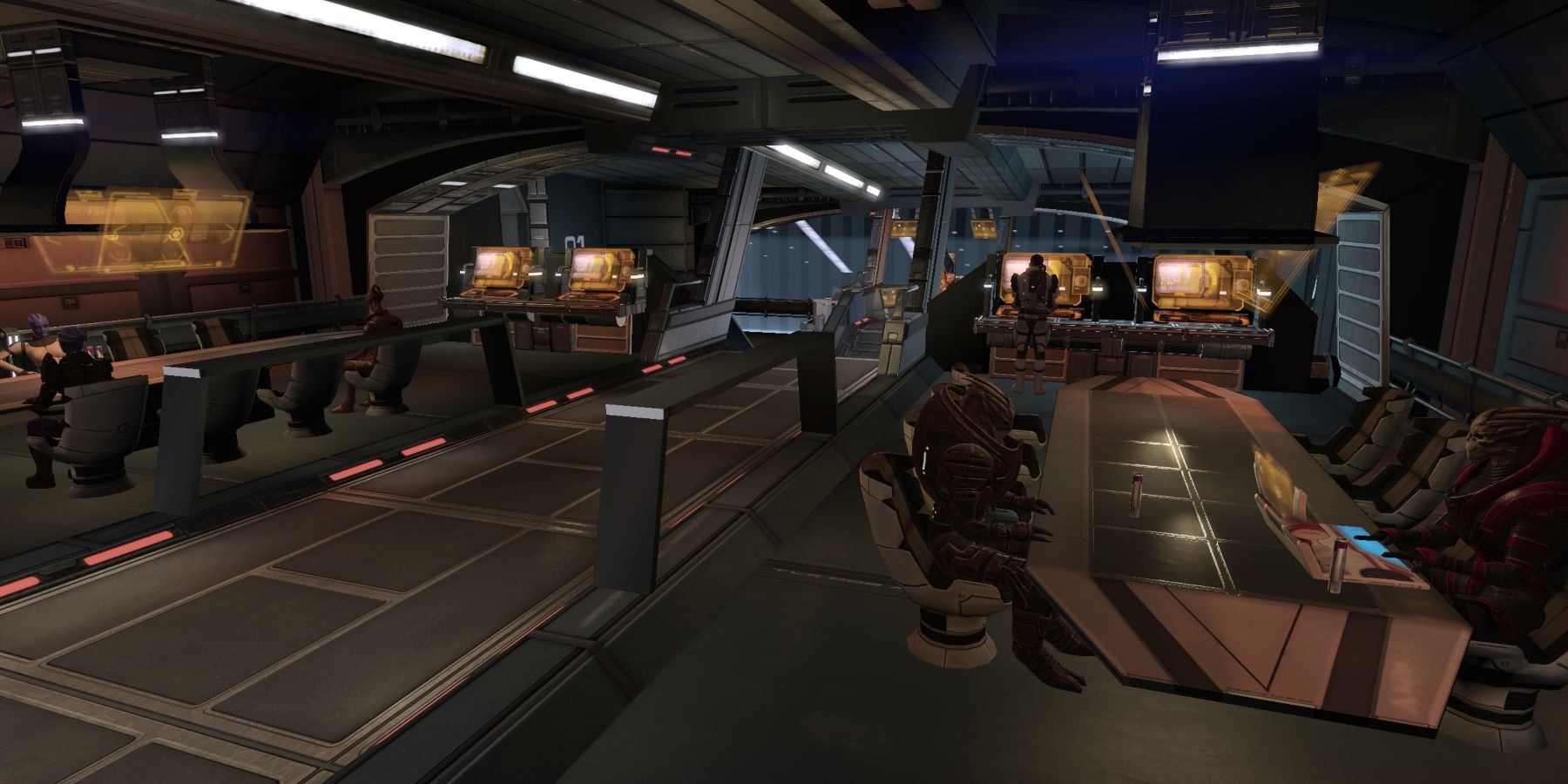 Modders deliver the Pinnacle Station DLC for Mass Effect Legendary Edition that BioWare had to remove due to loss of its source code.

When the Mass Effect Legendary Edition launched earlier this year, it provided fans an opportunity to revisit the hugely popular sci-fi RPG trilogy again for the first time in years. It packaged all three initial Mass Effect games together with each game's DLC and extra content. However, there was one surprising omission. The Pinnacle Station DLC for the original Mass Effect wasn't included, with BioWare saying the source had been corrupted. Where BioWare faltered, fans have come together, however. The Pinnacle Station is now available as a mode for the Mass Effect Legendary Edition.

While the Pinnacle Station DLC mod does bring over all of the original content from Mass Effect, it also makes several key changes improving on the DLC. For example, all of the levels within the Pinnacle Station DLC now how an additional music track raising the intensity of the experience as the level progresses. Several fixes have also been made, including issues with collision, texture pop-in, bugged enemy spawn locations, and other problems that BioWare was never able to solve in 2009.

Modders always get the job done.

That's why I have high hope for GTA Trilogy (on Unreal) being heavily modded after a few month, turning them into real remaster.
You must log in or register to reply here.