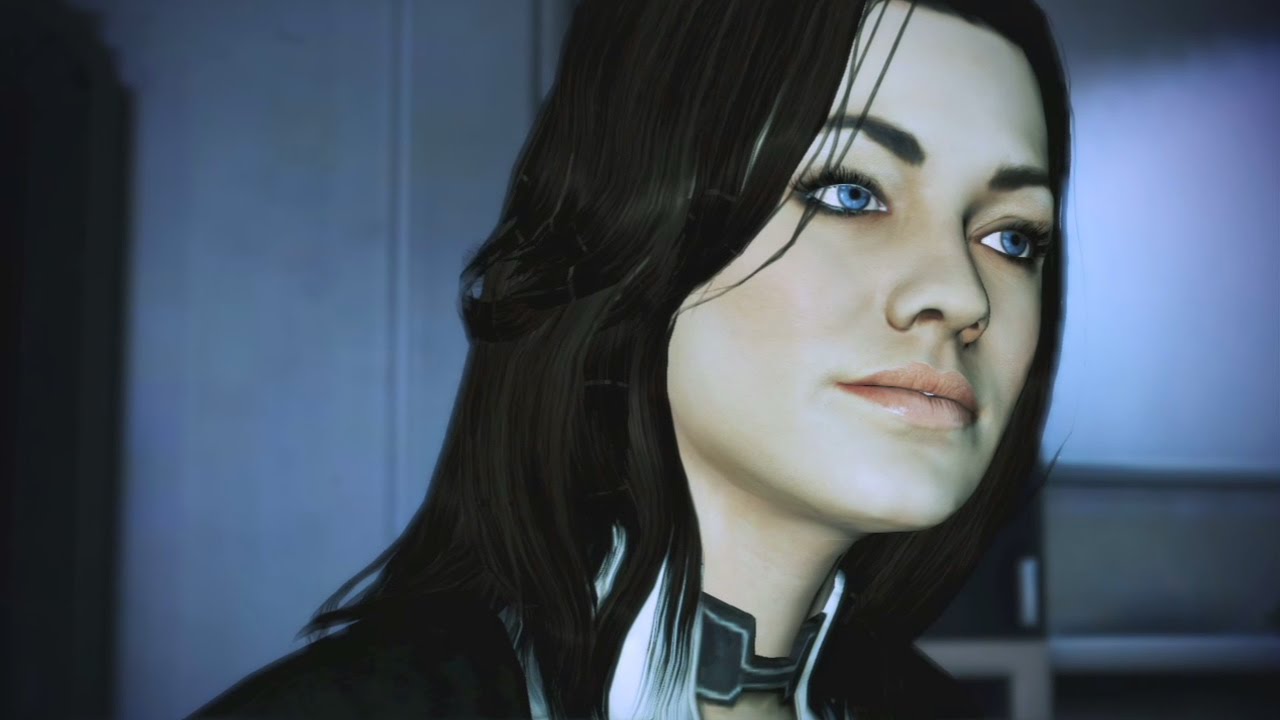 This ranking is pretty solid but for me it is Mordin, Wrex & Miranda. Mordin is the best, so much fun and yet that ending...
H

ColonialRaptor said:
So because it’s such a ’huge task’ they just shouldn’t bother? This is a cheap as bones cash in and because consumers will buy it EA will continue releasing crap like this. Consumers should hold them to a higher standard, but they won’t.

I think my problem is that it is a remaster. I personally believe most people wanted a full remake, but a full remake is an expensive long term investment and requires the devs to truly respect the franchise its history and lineage.

This is not enough to make me want to pay full price for the same game I’ve played before. I don’t believe the ai up scaled textures can properly compare to my rose tinted nostalgia memories so I’m going to stay away and keep my memories intact.
Click to expand...

NAH I WANTED A REMASTER WITH NEW VISUAL EFFECTS WHERE IT looks like a new experience ,its ben done with saints row 3 ,assains creed 3, batman few others
H

Ceadeus said:
This Gif made me laugh at loud, holy shit XD
Click to expand...

I don't think that is too much for the convinence of the entire trilogy + every bit of DLC. It's not much of a remaster, but for me it's worth it.

Might be good for someone who have not played any of it , because otherwise it feels like a lazy remaster. Well, not lazy but let's say not 60$ worthy.
Last edited: Feb 6, 2021

It doesn't even look like Liara on the cover art xD?...
K

I was sure I was going to get this, but after seeing the odd changes/censorship and the general lack of effort overall, I decided to just replay the original series via BC on Series X instead. Doesn't cost anything extra either as they're all included with Gamepass.

Started ME1, and BC smooths out some of the framerate and graphic issues it had on 360. Maybe not as crisp as this remaster, but still not bad. Running around the Citadel isn't the framerate slideshow I remember it used to be. BC adds auto HDR as well.

I can easily remember every single character in Mass Effect by name, even after all these years. But I can't remember even a single name of one of the characters in Andromeda - that's how forgettable they ALL were.
Last edited: Feb 10, 2021
You must log in or register to reply here.