Marvel Studios' Kevin Feige Confirms: Deadpool 3 is part of the MCU and WILL be Rated R 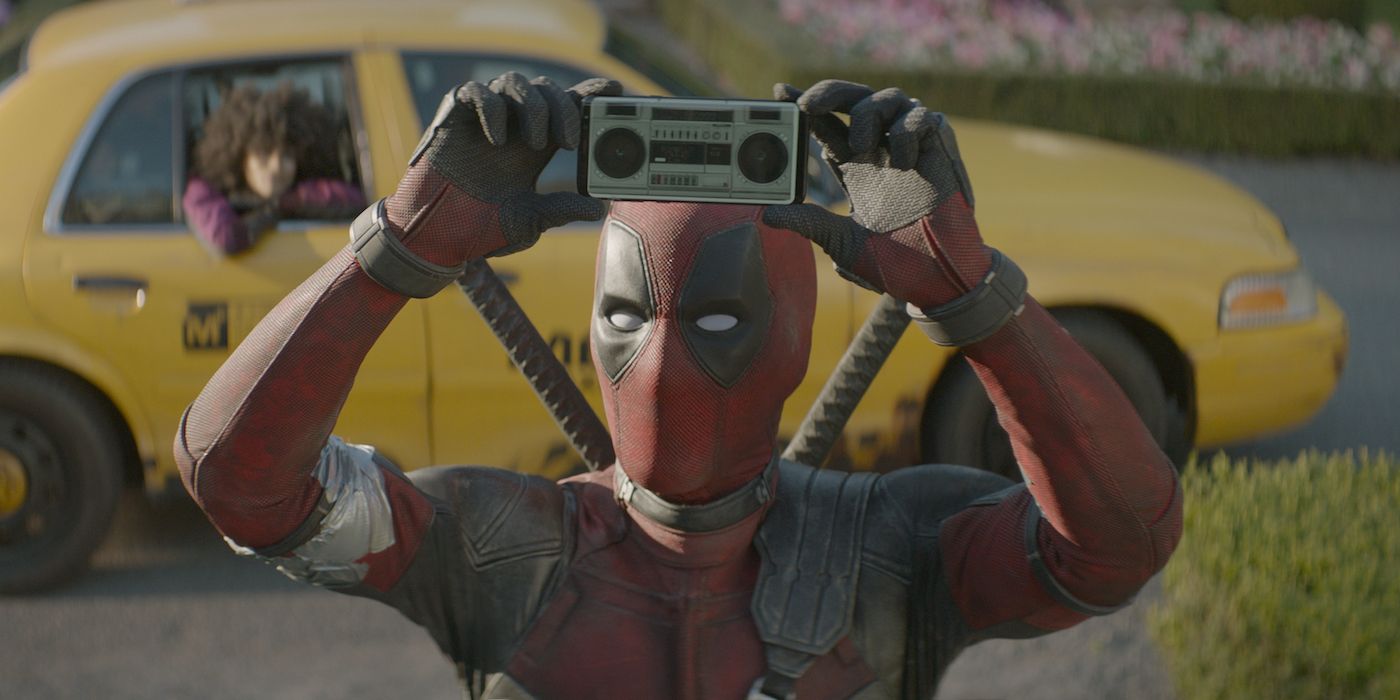 ‘Deadpool 3’ Confirmed for the MCU; Kevin Feige Teases R-Rating and When It’s Filming

Marvel Studios president Kevin Feige confirms Deadpool 3 will be in the MCU and will be Rated R, but fans are going to have to wait a bit to see it.

“It will be rated R and we are working on a script right now, and Ryan’s overseeing a script right now… It will not be [filming] this year. Ryan is a very busy, very successful actor. We’ve got a number of things we’ve already announced that we now have to make, but it’s exciting for it to have begun. Again, a very different type of character in the MCU, and Ryan is a force of nature, which is just awesome to see him bring that character to life.”
Click to expand...

All the clickbait websites who have spent the last three years claiming Disney would be forcing Deadpool to be PG-13 (despite Iger repeatedly saying it'll remain R) are now memory-holing their BS.

A five year gap between movies for this franchise feels criminal.

I'm glad he's getting into the MCU but one of the downsides to Fox not having the rights anymore definitely includes the long wait here.

I'm also guessing we'll never, ever, ever get a Spiderman and Deadpool movie that is Rated R.

I imagine there is going to be some wormhole/multiverse thing that happens that can be tied into Cable's technology that launches into the canon MCU. Especially since the x-men were tied to that fox universe. They had a ton of presence as-is

manfestival said:
Especially since the x-men were tied to that fox universe
Click to expand...

Marvel is rebooting and recasting the X-Men (and Fantastic Four). No way in hell they're giving Bryan Singer or Simon Kinberg money for using their versions of the characters.

Deadpool is unique from that due to Reynolds being the person behind the movies (and most believe he was the one who leaked the test footage to force Fox's hand into making the first movie).

If Renolds doesn’t have the balls to make jokes about having been married to Black Widow’s actress though, I’m going to be disappointed.

This also gives me hope we’ll see Hugh Jackman’s Wolverine again. Yeah he’s a bit old for the role now, but god damn it if anyone deserves to be an Avenger, it’s him.
Last edited: Jan 11, 2021

WBD CEO Zaslav enacting a 10-year plan for DC movies, modeled after what Kevin Feige did with the MCU
2

Stiflers Mom replied
Dec 6, 2020
GTA III: behind the scenes of the game that propelled Rockstar to the top of the world
Analysis Retro Game Dev