Of all the games I'd consider "some of the best" Mach Breakers is one of those games on the list that it seems barely anyone knows about. Sure they've probably played Point Blank (Namco's other awesome mini game franchise from the same era as Mach Breakers) but mention Mach Breakers (or the first game in the series, Numan Athletics) and it's usually just shrugs because they have no idea what the game is.

Which is a giant bumber because Mach Breakers is legit one of the best multiplayer party games you've probably never heard. Legit invite a few friends over, pour some drinks, turn Mach Breakers on and watch the fun go on for at least a few hours. We are talking Mario Kart levels of yelling at each other as you play and Mario Kart levels of fun being had. It's just one of those games that is always a good time no matter who you are playing with (well unless they suck I guess? lol)

but for real Mach Breakers should be played by everyone and def try to next time you have a game night. It's also legit single player as trying to beat the world records and your own best performance in single events can get downright addictive

But I am curious what everyone else's hidden gem multiplayer games are? Because I am always looking for new ones and I am sure there are plenty I've missed!
Reactions: Animagic

So you know what I am talking about. Namco was the king of these type of mini compilation games in arcades and at home in the 90's
Reactions: onesvenus and Animagic 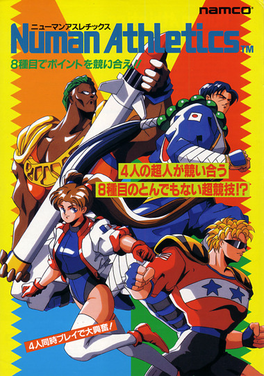 It's great and all but the original Numan Athletics is superior imo. One of my all-time favourites. 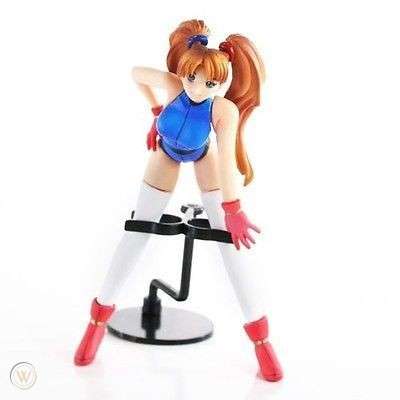 Neff said:
It's great and all but the original Numan Athletics is superior imo. One of my all-time favourites.

Both are awesome but I just love the slightly later graphics of Mach Breakers. I’m sure I’ll talk about the original Numan Athletics eventually though as it’s also awesome
You must log in or register to reply here.

Mazan: Flash of the Blade - the coolest game you've never heard of?

Nov 23, 2021 started Men_in_Boxes
Nov 23, 2021
BPX
Fear Fright Land; a perfect but obscure horror game for Spooktober...but what are your recommendations?