Unravel the mystery of a missing cardinal by solving the riddle of a demonic power you did not expect to come upon. Face your inner demons and fight the power of evil while it seduces your soul. Play as the wittiest, pop-culture referencing priest in video game history and face an ultimate game over, if you make the angels cry you a river.

The Padre is a retro stylised 3D horror adventure game tapping deep into the roots of classic horror games. The dark and striking atmosphere is often cut by the wicked humour of the always witty Padre. You will need to use your brains to solve challenging puzzles, as well as your brawns to fend off monsters, all at the same time while you try to unravel the mysteries of the mansion, yourself and the eternal fight between good and evil. Be weary though, if you fail enough times it’s a permanent GAME OVER for you! 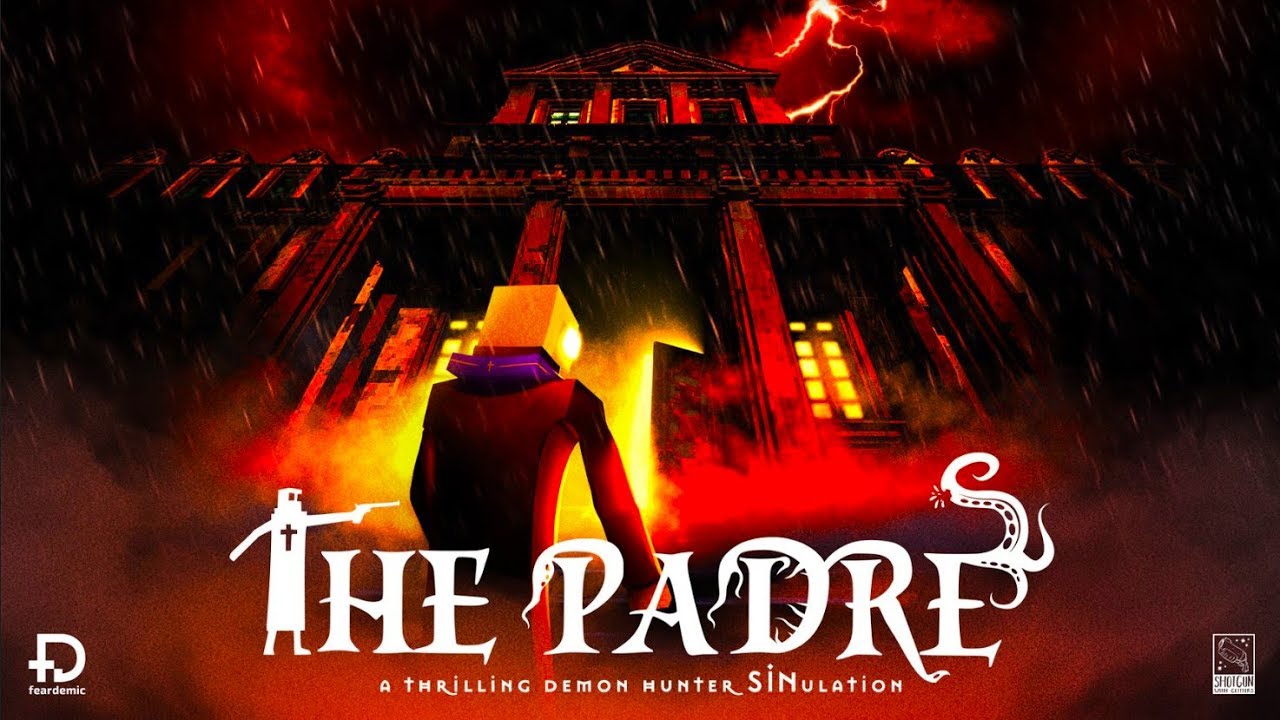 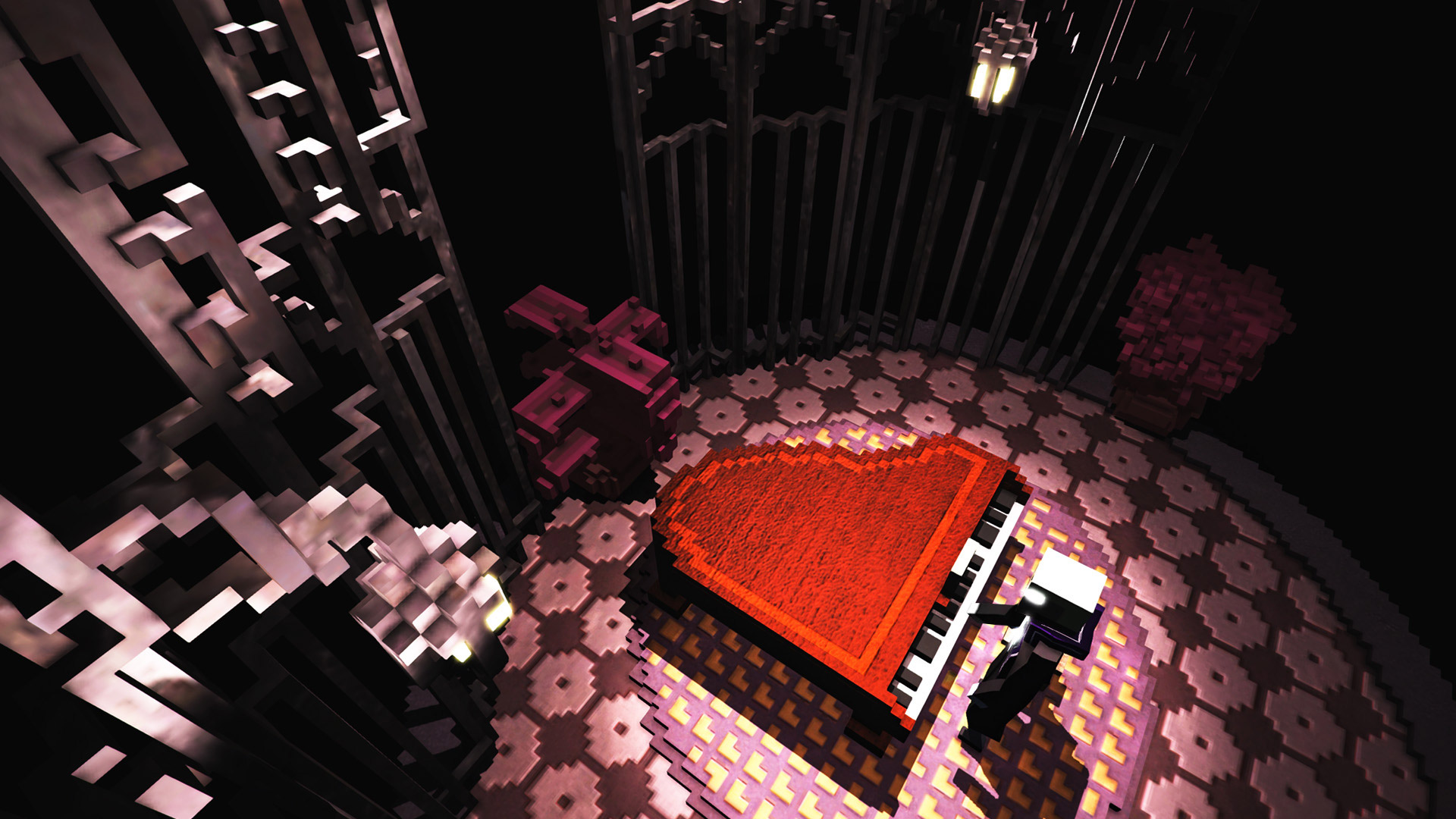 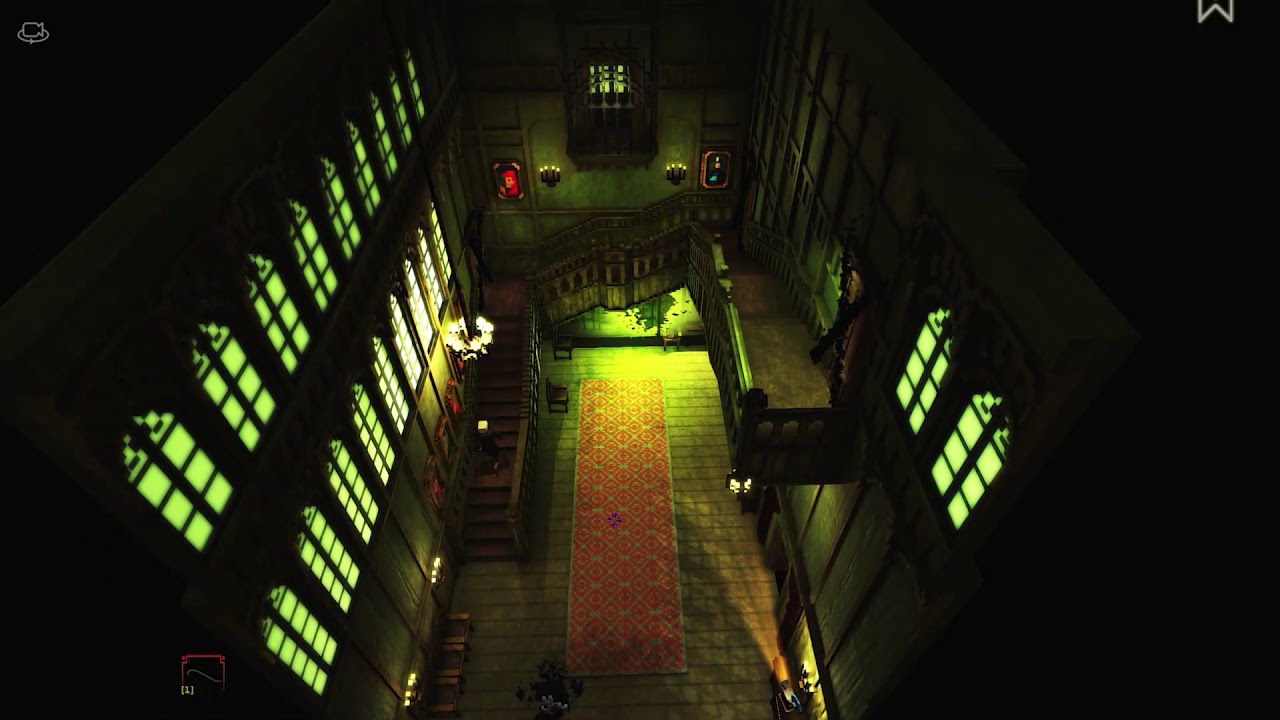 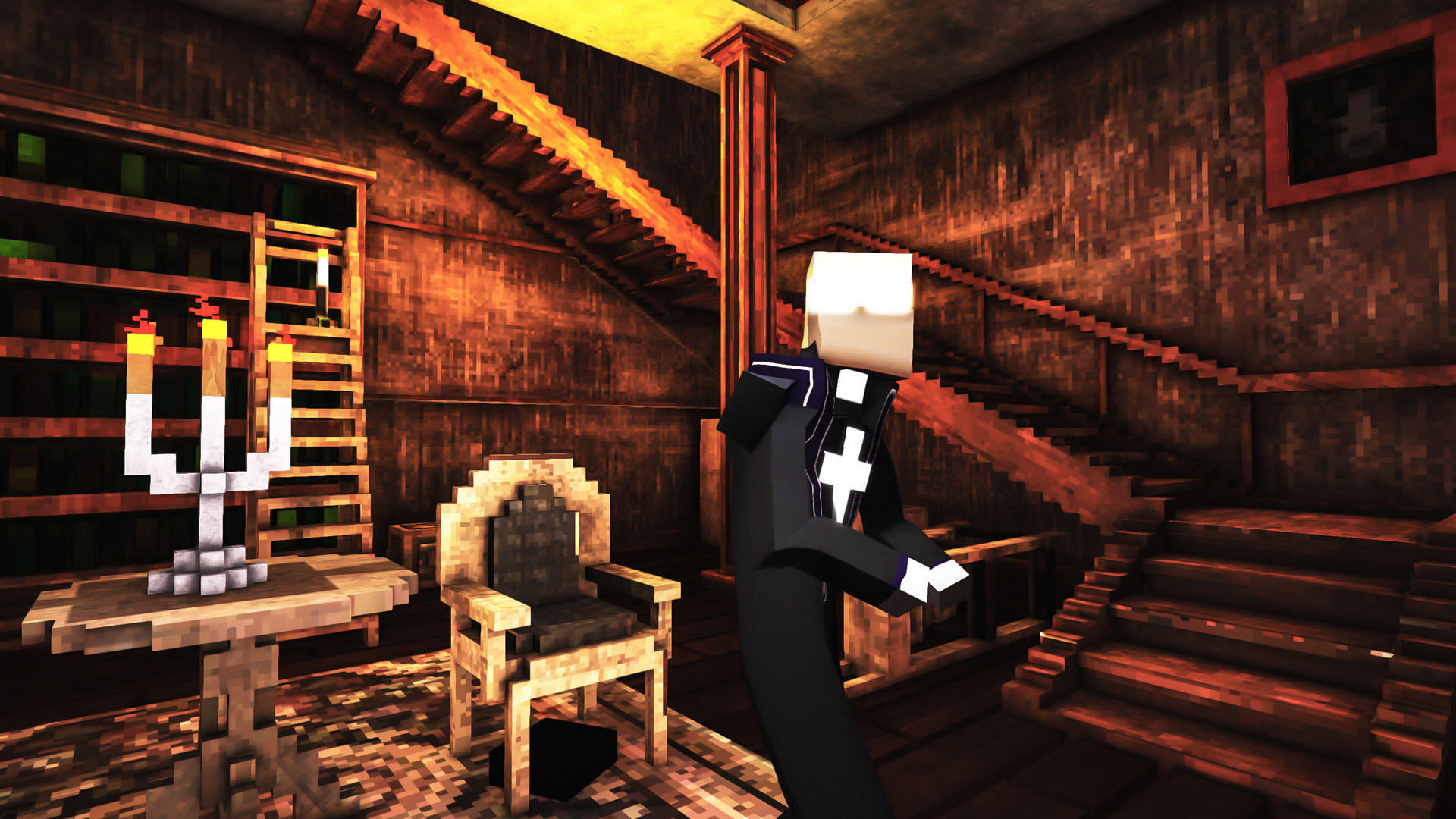 Did anyone play this? I stumbled on it about a year ago and played through it during the early days of Covid. It's only a few hours long and unfortunately ends on a cliffhanger. I'd love to see a sequel though and the voice actor hinted at a sequel being in the works.

The game is more like the original AITD than it is RE, but it's a charming gem of an indie title. Puzzles aren't too cryptic, the music and atmosphere is fantastic. It's not too difficult either, certain puzzles are insta-death I think but I don't remember being frustrated or anything like that with the game.

Just making this to bring awareness to an obscure horror title that didn't receive too much coverage. I think it's still $15 (edit: it's $19.99) on the PSN but if you have money to burn and enjoy old-school survival horror, this is the best one I've played when I compare it with Dawn of Fear and Daymare 1998.

Would love to hear input from anyone else who has played this. Used the search function but didn't a see a single prior thread that focused on this game.
Last edited: Mar 2, 2021

I played some of it. You say the puzzles aren't too cryptic, and that might be true compared to older games. But personally I just don't have the patience for this type of game anymore where I often feel like I'm stumbling around randomly trying to find how to progress. The rest of the game is solid but not good enough for me to keep pushing through. I'm glad you liked it though.
Last edited: Mar 2, 2021

Funny how game is the exact opposite of ECSTATICA (1994) design wise, cube vs sphere (well ellipsoid to be precise). 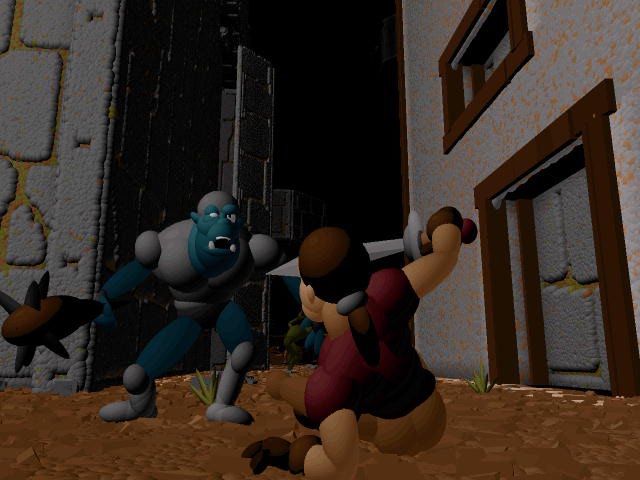 I wanna play this game, but right now it is too expensive. Waiting for a sale.

Thanks OP for reminding me of The Padre, I got it in a bundle a while ago but I haven't played yet.

Aldynes said:
Funny how game is the exact opposite of ECSTATICA (1994) design wise, cube vs sphere (well ellipsoid to be precise).

I loved this game, I still remember that goddamned werewolf that was chasing you around the town, he was like a precursor of Mister X and Nemesis.
Last edited: Mar 2, 2021

Null Persp said:
Thanks OP for reminding me of The Padre, I got it in a bundle a while ago but I haven't played yet.


I loved this game, I still remember that goddamned werewolf that was chasing you around the town, he was like a precursor of Mister X and Nemesis.
Click to expand...

That game looks great, never heard of it. Gonna have to do some googling. Thanks for mentioning it!
You must log in or register to reply here.