This was originally released in Nov. 2007 (Xbox gamers bragged about it being exclusive) and was re released as apart of the Mass Effect Legendary collection May 2021.

Mass Effect's main point is about progressing through "Mass Relays" to other solar systems and helping humanity discover ruins, learn about alien races and establish a presence in the universe. You play as commander Shepard aboard a Normandy space ship who is under attack by a rogue AI Geth army led by a rogue Alien Turian Spectre named Saren. During the campaign you're triggered with flashbacks from ancient beacons dating back 50,000 years warning of an advance machine race that will destroy every civilization (those flashbacks are more important in ME2, and 3).

Every cutscene feels important, and every battle you accomplish powers up Shepard with more power, health etch. 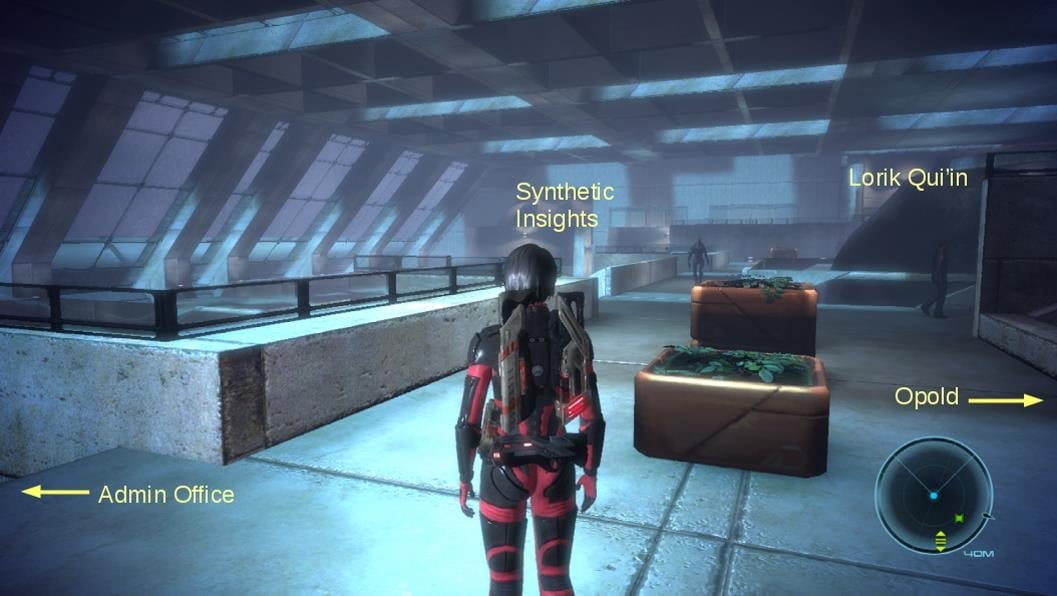 Completing planets is how the game is constructed. Feros and the geth attack is legit, Noveria is an iconic planet packed with missions (Matriarch Benezia, hot labs etc.) the missions are designed to make Shepard stronger, learn of the threat, advance through linear corridors and great story telling.

There's 8 main missions, (reaching the beacon, assembling a crew on the citadel, Feros, Noveria, Virmire, Illos and the final battle.) Gunning down enemies will be second nature to Shepard around mission 4 when the game gets more difficult.

Mass Effect's world is massive but that shouldn't strike fear in you, this is the brilliant map screen that gets you to locations. I give Bioware credit on the galaxy map design, you get a ship to roam the galaxy. That's awesome. Period. 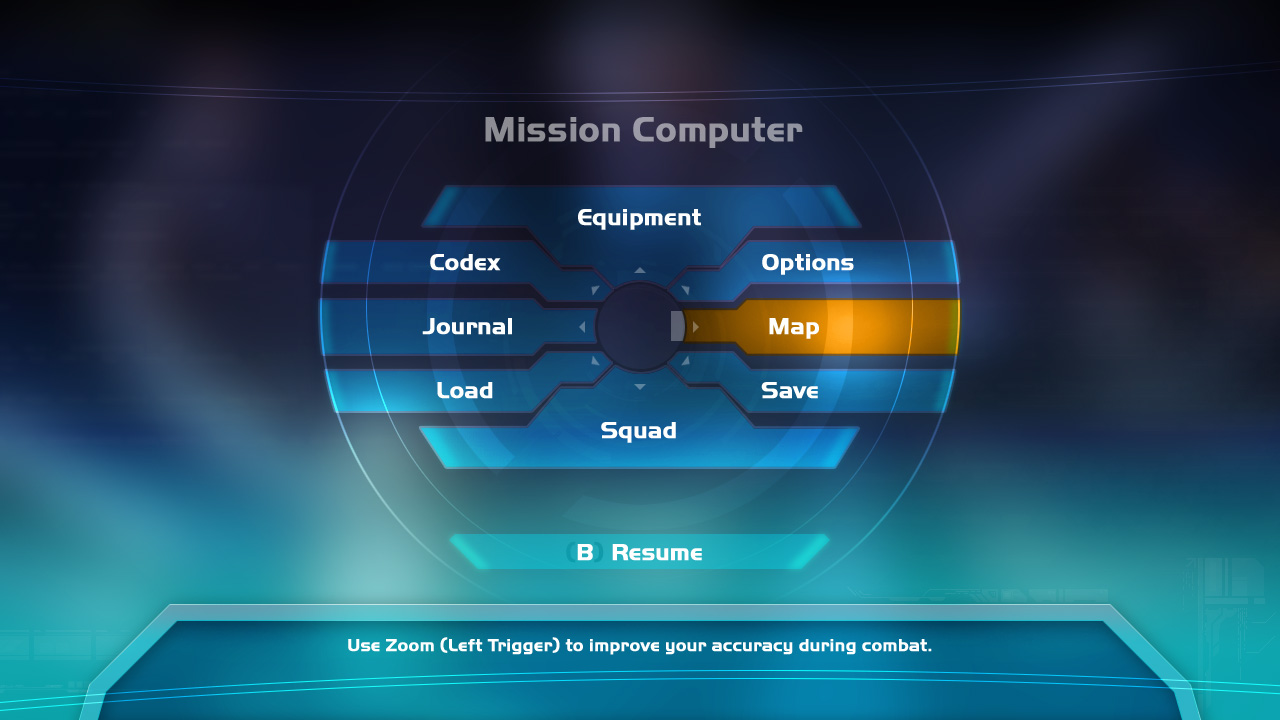 Pause screen, I love you can save whenever you want.

Mass Effect is a really good 3rd person shooter game that's easy to pick up quickly and is a pleasure playing through a traditional 25-30 hour game.

Anytime Mass Effect series is mentioned I think the original's faithful praise for ME1 comes to surface. The fans are incredibly guarded about ME1. 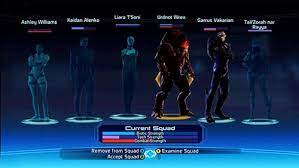 I swear Saren was the best villain in the series.

Saren goes out of his way to help even more villains attack you and really comes across as a bad guy, a bad guy. 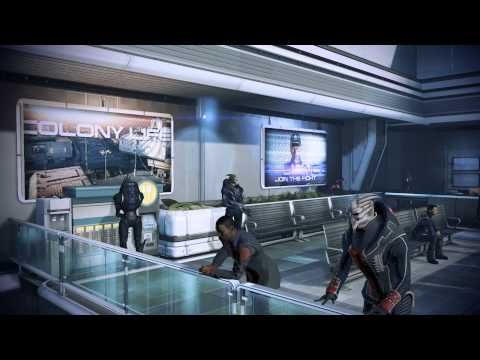 Every alien in the game looks sharp, will wow you, some you can do business with, others you can't believe for a second that they're good. If you're Star Wars fan, lot of authenticity, atmosphere here. 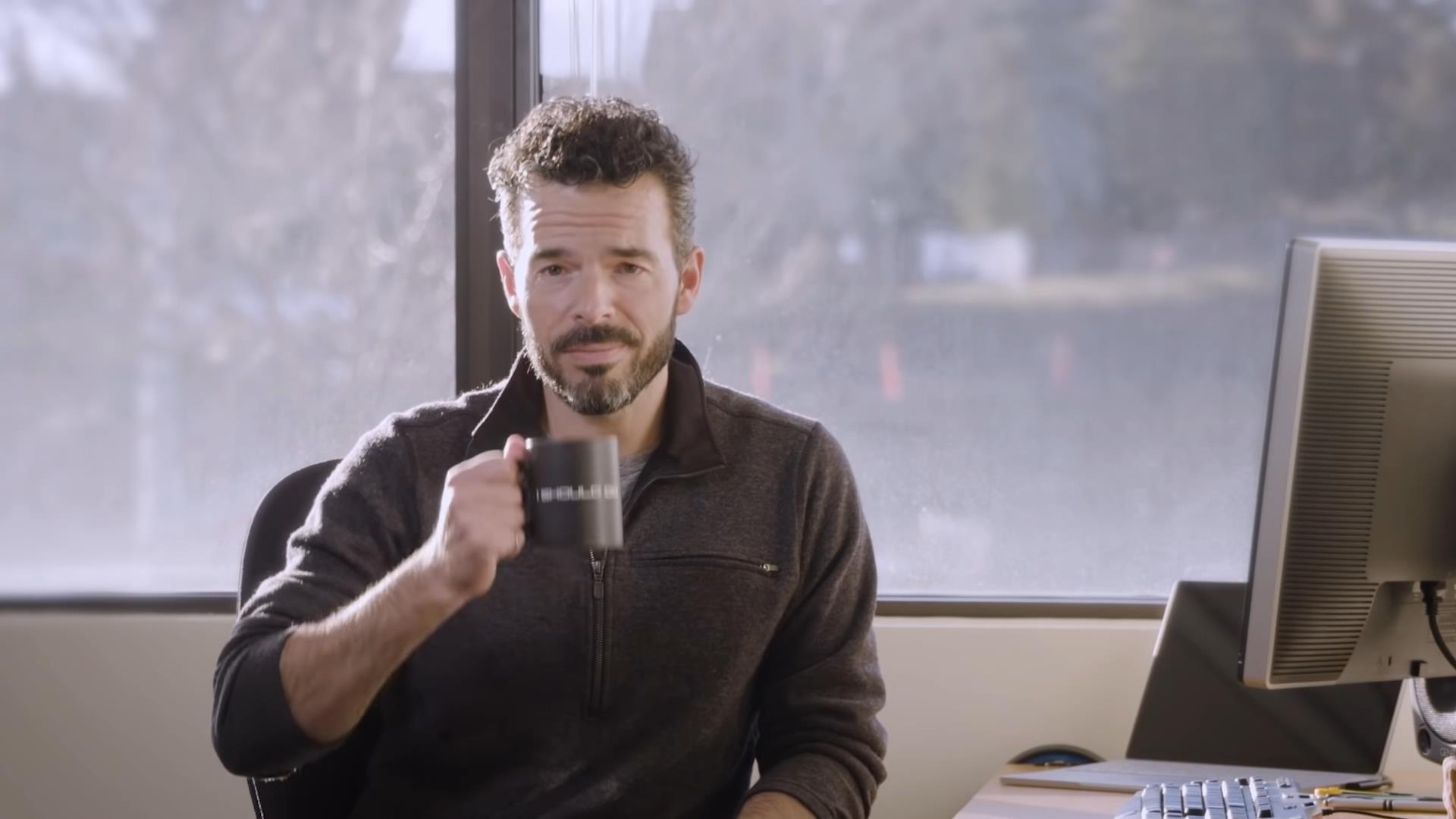 Casey Hudson is the architect and was heavily involved in the game design.

The game is totally original, every time I play it I discover something unique about it.
Reactions: Vier
S

I bought the collection on series X. I havent played any mass effect, ever. I guess its time to dive in
You must log in or register to reply here.