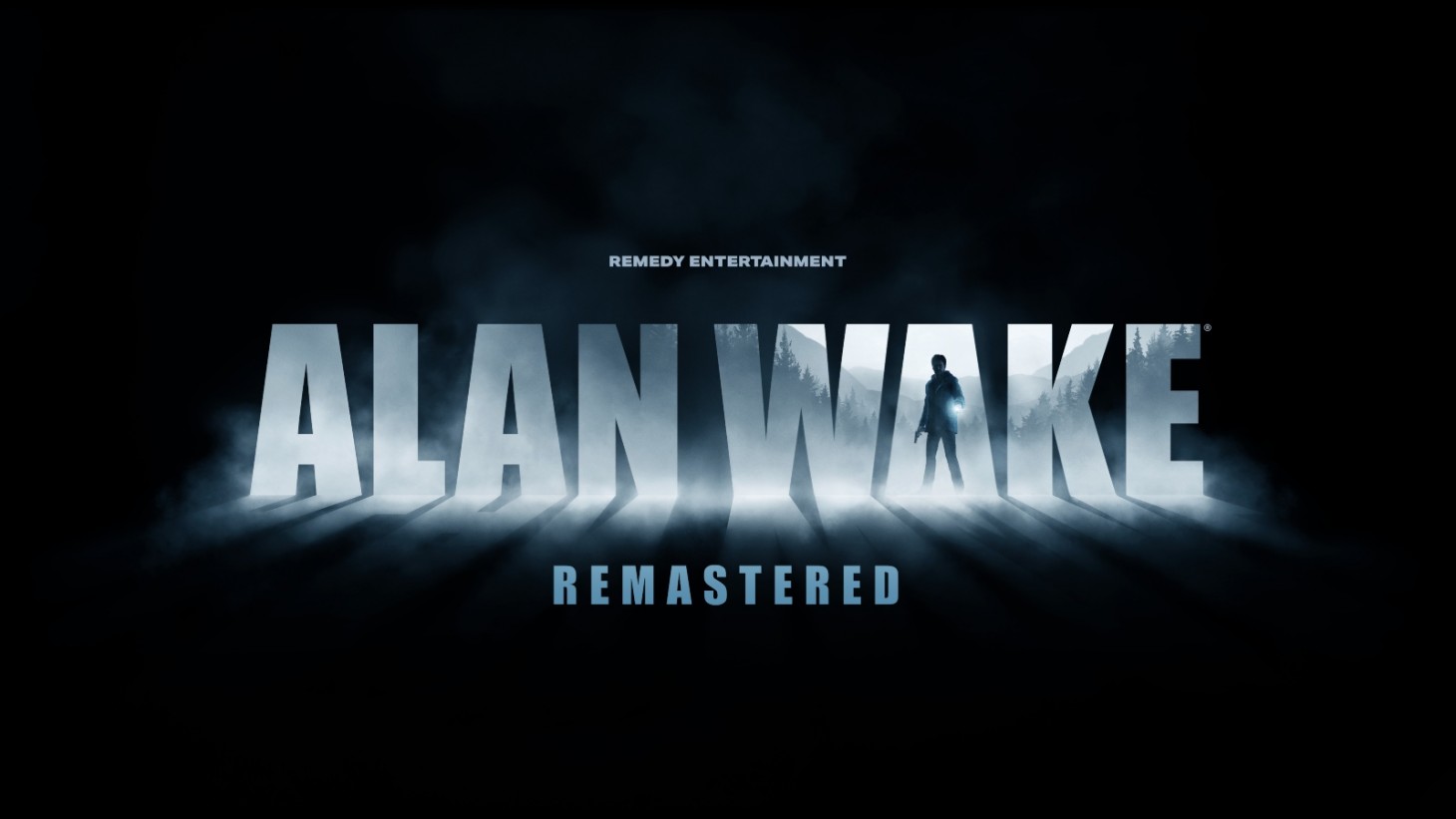 For anyone interested in a solid third person poltergeist game this might be the one for you.

Nothing is as beautiful as Bright Falls, Washington, riddled with nature, every street has trees and there's all kinds of things like the Cauldron Lake, and the camping grounds.

Even though the game is remastered, you aren't forced to play that version of the game. If you're a casual looking to get away from the open world loot games of today, this is the game to choose. Alan Wake in the beginning isn't as equipped to take on enemies or the "taken", there's 6 main chapters.

In terms of what Remedy entertainment does down the road, they released Control, and a DLC recently but yeah this type of game is bold today with open world, battle royale games taking over.

GAF, are you okay with Alan Wake? You can get the game on consoles and PC.

I played it on PC several years after release, along with the DLC. I thought the game was great - very atmospheric. I might replay it sometime to see if it still holds up, but I really enjoyed it at the time.

Where's this from? Looks like an old concept video.
You must log in or register to reply here.