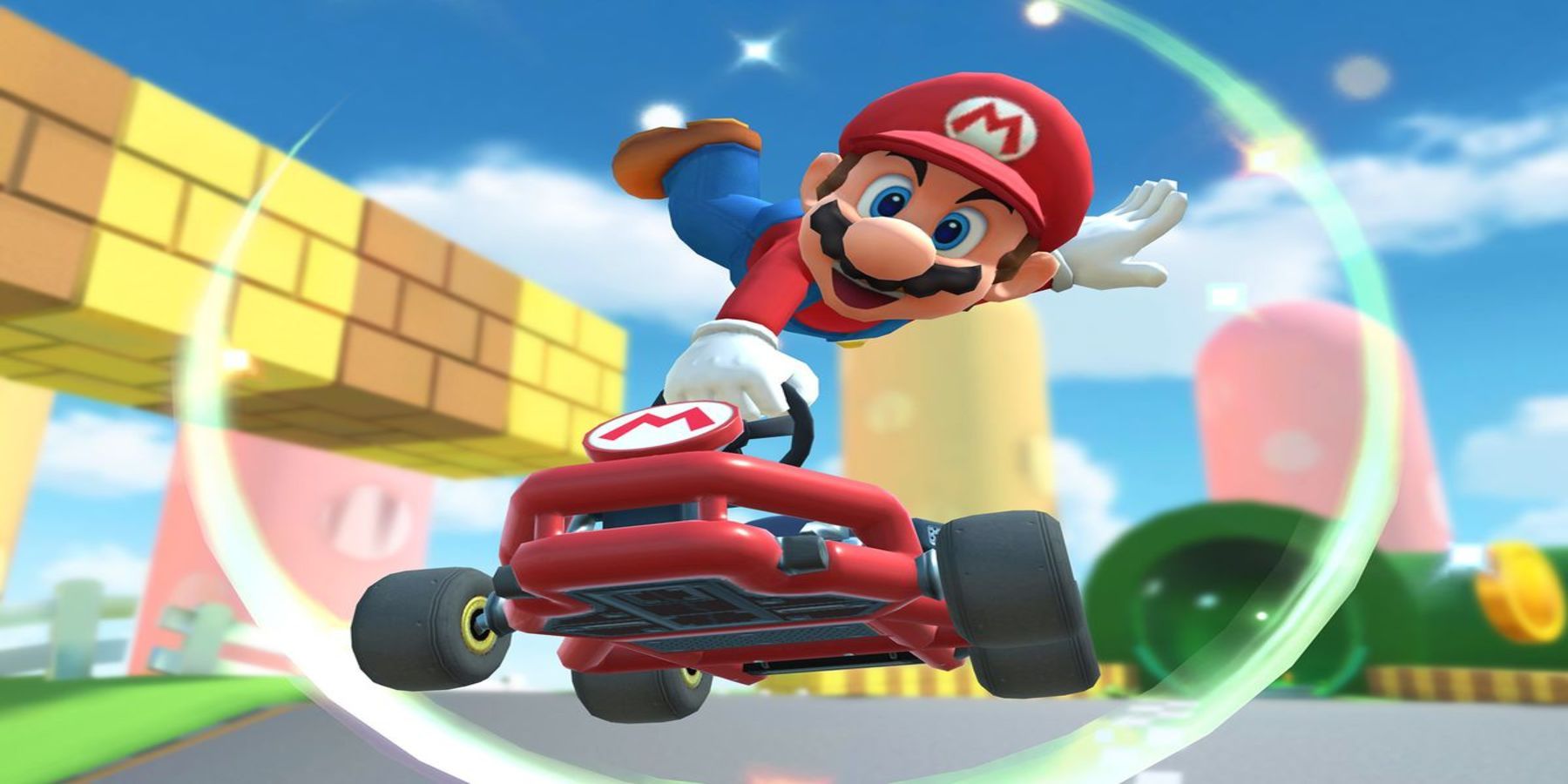 Leaker Alleges That Nintendo Is Working On Mario Kart 9

Many gamers were disappointed that Mario Kart 9 was not unveiled at Nintendo Direct, but a leaker claims Nintendo may still be working on it.

This gave many fans the impression that Mario Kart 9 was not even in development, but famed Nintendo leaker Zippo claims otherwise. Zippo alleges that the Mario Kart 8 Deluxe Booster Course Pass is being developed entirely by Bandai Namco while a new Mario Kart game is still in the works. Zippo also claims that they will have more information regarding the situation soon. 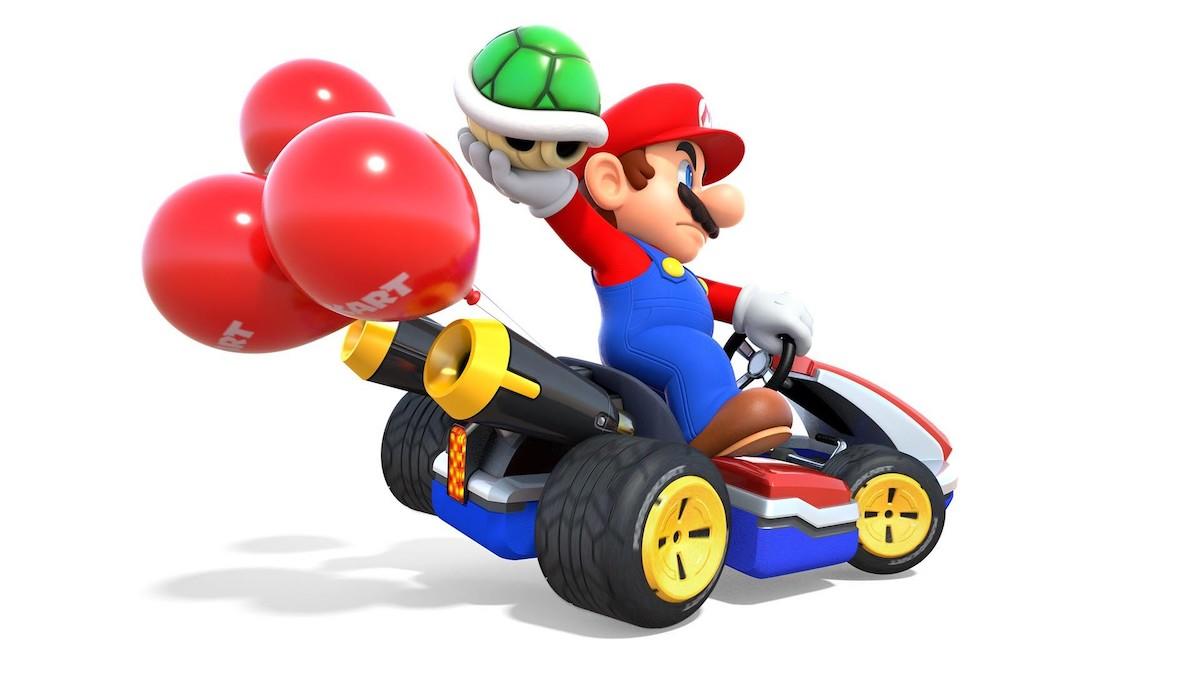 According to a prominent Nintendo insider, Mario Kart X is the next Mario Kart game, which [...]

The report comes the way of Zippo, who notes that while the game will serve as a soft reboot for the series, it doesn't mean it's going to be only old courses from the first game. In fact, Zippo notes fans shouldn't expect any old courses, with the crossover aspect set to be realized not just with characters and items, but courses.

"Multiple sources familiar with the situation have informed me that this new Mario Kart is being positioned as a 'soft reboot.' That is to say, the core aspects of Mario Kart aren't going anywhere and of course, the core Mario Kart cast aren't either," said Zippo. "Do not expect old courses to appear in the base game. The game will heavily lean into the crossover aspect, which includes characters, courses, and items."

According to Zippo, Mario Kart X has been in development for four years. Despite this, its release may be a ways off as Nintendo is preparing to hold the game until the Nintendo Switch 2 releases. Right now, there have been rumors of a new Nintendo console, but that's it. Most rumors suggest the console won't be out until 2024.

"The game has reportedly been in development for about four years now, and given the ongoing mysterious situation with Switch 2, it will be quite some time before you see the game in action," said Zippo.
You must log in or register to reply here.

Orta replied
Apr 6, 2022
Perfect Dark and Banjo-Kazooie could be the next N64 PC ports
Platform Indie