Konami plans to change its name to mark its 50th anniversary 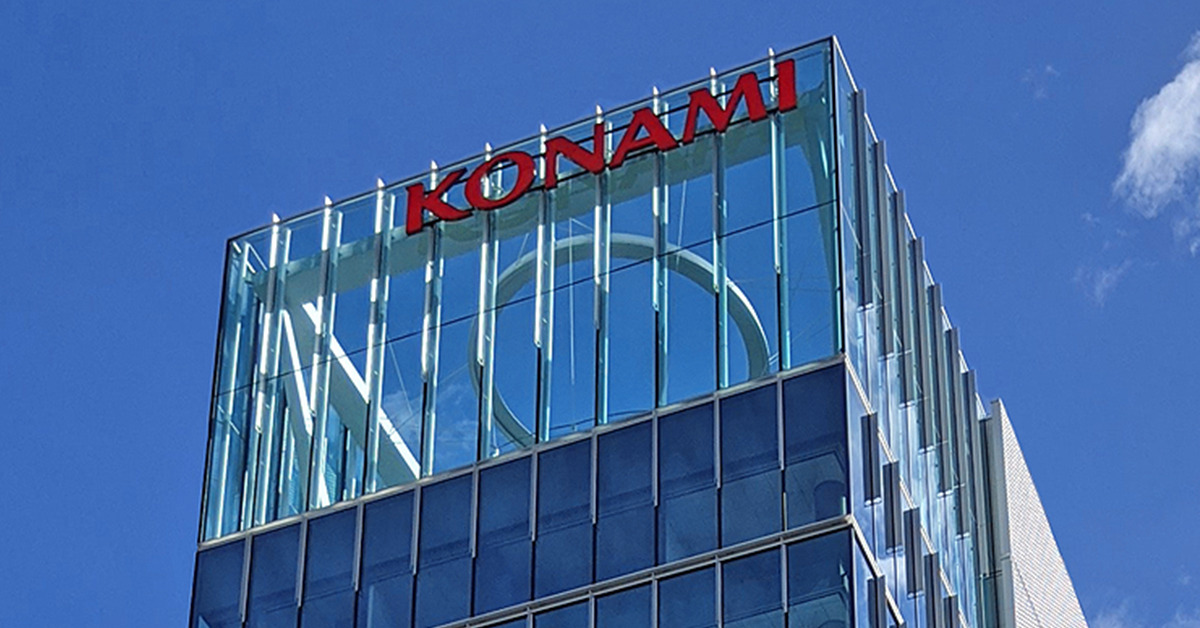 In will become Konami Group Corporation, subject to shareholder approval…

Its board of directors agreed on Thursday to change the company’s trade name to Konami Group Corporation, subject to shareholder approval.

Should the move be supported at its general meeting of shareholders in late June, the change is expected to come into effect on July 1.

Konami’s current fiscal year marks the 50th anniversary since its establishment in March 1973.

“Since its establishment, the Company has expanded its business as a pioneer in the Japanese entertainment industry and now operates in four business segments: Digital Entertainment, Amusement, Gaming & Systems, and Sports,” Konami said today.

“In marking the Company’s 50th anniversary since its establishment, we will change the trade name so that we, along with its group companies, will continue to take on new challenges and strive for further growth as a sustainable company.”

“Konami Pachinko Co.” has a nice ring to it.

They’re changing their name to Sony.

They ABANDONED their name... 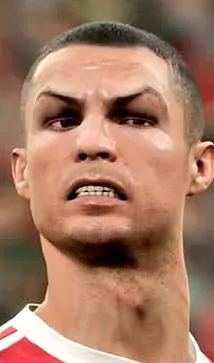 Kdad said:
They ABANDONED their name...
Click to expand...

Kdad said:
They ABANDONED their name...
Click to expand...

This ! was the word I'm going to say. LoL

LordCBH said:
“Konami Pachinko Co.” has a nice ring to it.
Click to expand...

Hey, stop that, that's totally unfair of you, to totally deny the legacy and vibrant business of Konami, who are to this day a major power in America, Europe, Australia, and around the world!

Hey, it’s like when Camp Crystal Lake was temporarily renamed to Forest Green in Friday the 13th Part 6 because they think that’ll fool people into forgetting the horrific shit that went down there.

Reporters: “Excuse us, we’re looking for Konami. We’ve heard reports of the company poorly treating their employees by going all Big Brother 1984 on them, demoting employees for simply expressing happiness at a coworker possibly finding new employment, and shoving senior game developers into pachinko warehouses and janitor positions at their fitness centers where they developed suicidal depression.”

Reporters: “…but Konami is still in the name.”

This will solve everything 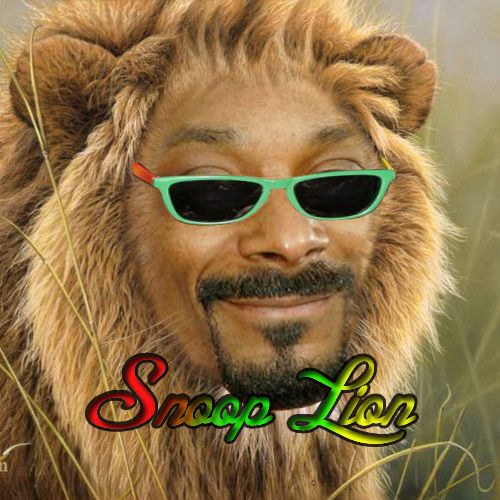 Humans can't do that.

They like more business groups with fewer devs who do the actual work.

Staff Member
I feel like the new name is going to be worse.

I don’t think Sony is buying this gym/gambling company. Yes, they made some good video games in the past.(that we all miss) But not anymore. Hopefully it outsourced or sold its golden IPs.
Last edited: Apr 22, 2022

Don't change it, the name is iconic.
How about "Kjonami"? That logo confused the hell out of everyone back in the early days of 8-bit micro ports. 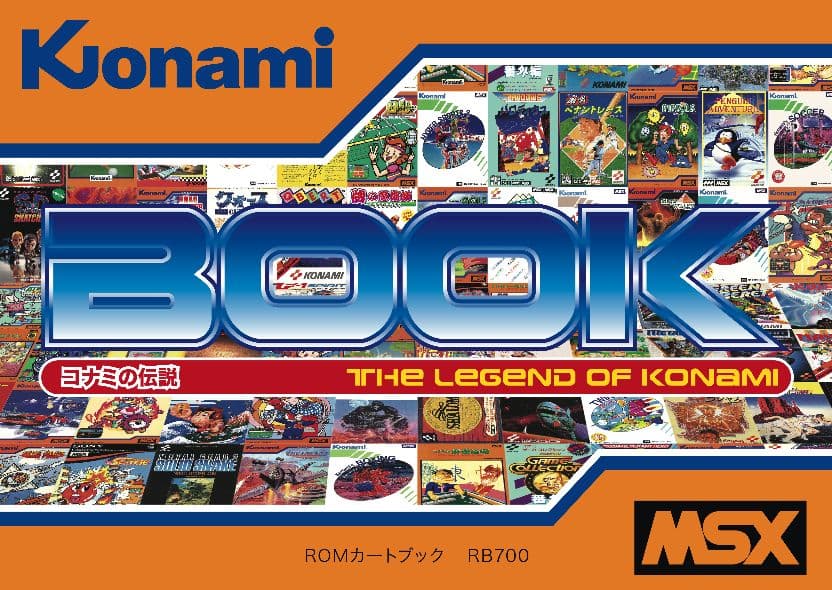 Nothing says celebrating your history like changing your name.

Way to sterilise it even further.

Just give your brands to someone who is gonna make more than pachinko machines for fuck sake...
S 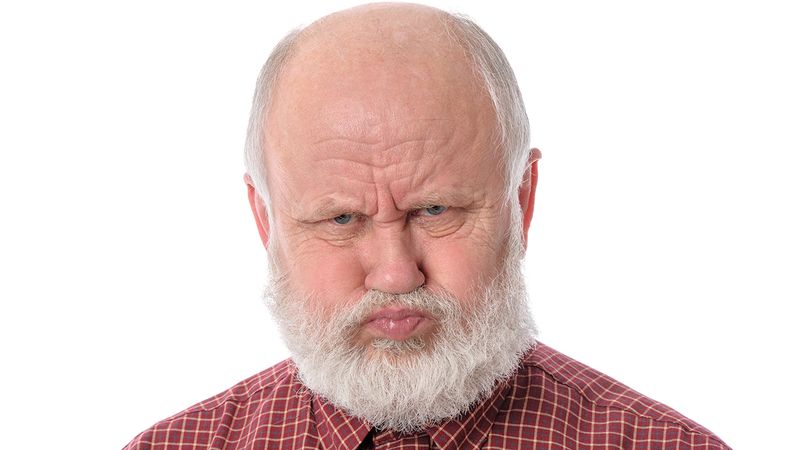 Sega2, and let's wait for next weds.

Will that make all their unused/abandoned IP's public domain? No? Then who really cares what they call themselves.
J

"Well, they said we needed to change..."

The first thing people have to realize is that for a lot of the old Japanese publishers, their Japanese face is very different from what foreign gamers see. Spend a few hours here, and you will see quite a few Konami sports clubs.

They should plan to auction their IPs since they don't seem capable of making games anymore.

This would only be worth any attention if by some crazy miracle they renamed themselves to Hudson Soft.
You must log in or register to reply here.

A week after selling its Western studios, Square Enix says it will establish or buy new ones (VGC)
Opinion News

TheInfamousKira replied
May 20, 2022
Capcom is raising its employees’ base salaries by 30% in Japan
Business Game Dev