Text extracted from Article via 'RelyOnHorror':

So while we’ve all been coming down from the hype surrounding the reveal of a new Silent Hill DLC for Dead by Daylight, there was apparently another small bit of hype that appeared today. Recall the story of Suehiro Maruo, a Japanese manga artist who specializes in horror, who recently visited Konami HQ and made some cryptic Instagram teases. More specifically, Maruo posted an image of a sign reading Silent Hills, which set ablaze a number of fan conspiracy theories and hype that something could be happening. We’ve previously reported on a leak we were told regarding the future of the Silent Hill franchise, and that the series would indeed return as a PlayStation 5 exclusive, and it’s interesting that this tease followed it so closely.

Well, Maruo is back to Instagram again today, following the Silent Hill/Dead by Daylight crossover reveal — and has a new tease for us (as spotted by Reddit user u/AmuseiTheLizard). Re-posting a video uploaded by user @playertwo_paris of the new Dead by Daylight trailer as an Instagram story, Maruo had three words for us, and they couldn’t be shorter or sweeter: 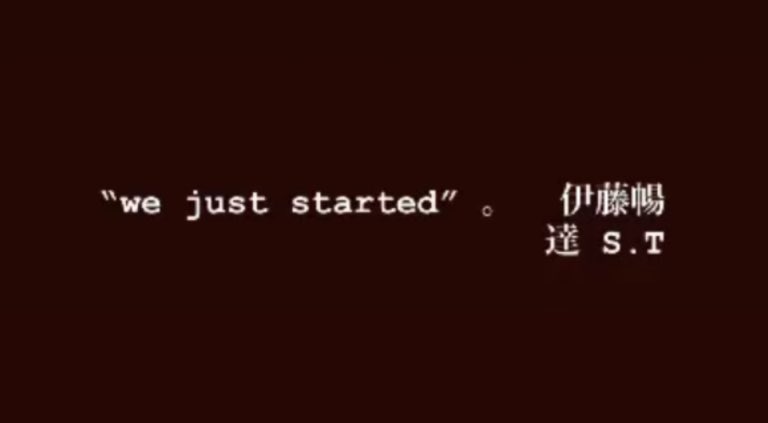 Feel free to delete this thread if it's been covered already but this is great news, especially seeing as Maruo has hinted at Silent Hill in the past, with him going to Konami's studios earlier this year, is Silent Hill PS5 almost upon us Gaffers? 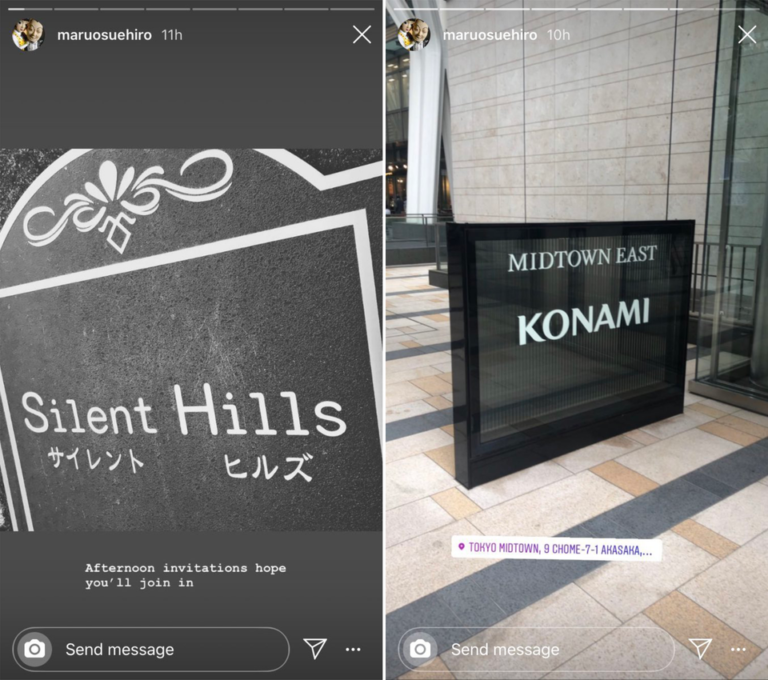 The hype drums are beating ever so strongly
Reactions: Dirk Benedict, Psykodad and DonJorginho

Something is definitely happening with the IP. The question is what though.

This is fuck!
Reactions: MiyazakiHatesKojima, PSYGN, Dirk Benedict and 1 other person

MiyazakiHatesKojima said:
The hype drums are beating ever so strongly
Click to expand...

HYPE IS AT MAXIMUM LEVELS.

This and The Order Sequel will make me cream lmaoo
Reactions: MiyazakiHatesKojima

MasterCornholio said:
Something is definitely happening with the IP. The question is what though.
Click to expand...

I'm guessing either Silent Hill Reboot for PS5, Silent Hills for PS5, both of those things, or a new Silent Hill Manga.
Reactions: MiyazakiHatesKojima

That's the dream, I think the Toyama reboot is the safe bet though.
Reactions: MiyazakiHatesKojima

DonJorginho said:
That's the dream, I think the Toyama reboot is the safe bet though.
Click to expand...

I want this more than anything.

Keep him away plz. I like him for what he is and what he does and cerebral shit like prime SH isn’t it.
Reactions: MiyazakiHatesKojima

"I see that Pachinko machine in my dreams. It's available in that small resort town Silent Hill."

Dirk Benedict said:
I want this more than anything.
Click to expand...

I want them both equally, but if I could only have one I'd go with Toyama so I could actually get a real Silent Hill game.

I'm sure Kojima would deliver an amazing game though.
Reactions: Dirk Benedict
You must log in or register to reply here.