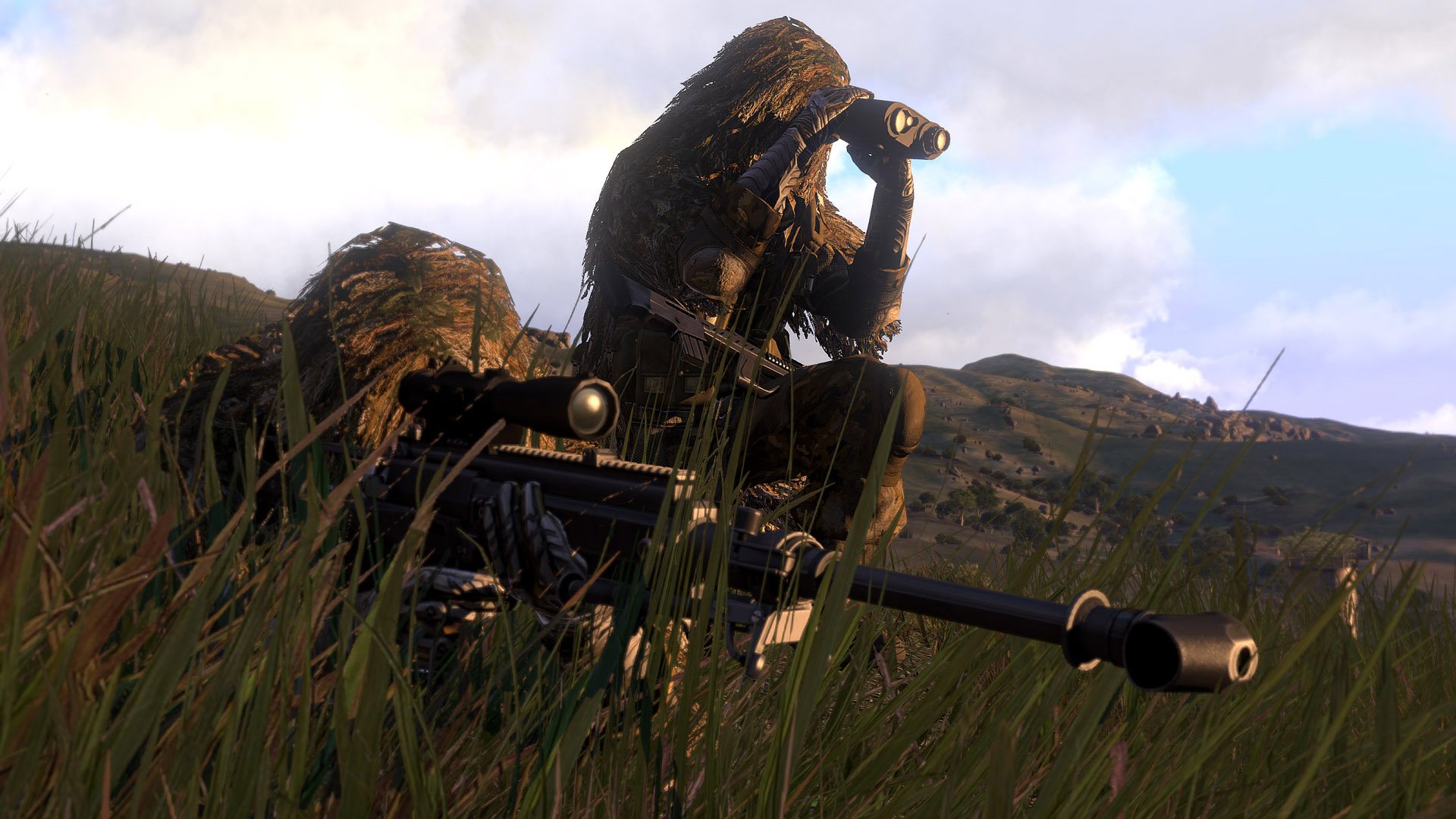 Reforger will release ahead of the full sequel, according to an allegedly leaked marketing doc…

Bohemia Interactive’s plans for Arma 4 appear to have leaked, ahead of a likely announcement planned for next week.

A “Future of Arma” live stream is set to take place on Tuesday, May 17, however, the details of the event appear to have leaked early via a marketing doc published on the Gaming Leaks and Rumours subreddit.

According to the alleged Bohemia document, the developer is set to announce Arma 4 and a “more focused” precursor called Arma Reforger.

Reforger is designed to establish the key elements planned for the new sequel, including its new Enfusion engine, and introduce the game to consoles for the first time, the doc states.

Reforger is expected to release on PC, Xbox One, Xbox Series S/X, PlayStation 4 and PlayStation 5, according to the document. The game will be a premium product with “appropriate pricing”, it says.

The military simulation will be set during the 1980s Cold War, where players will establish a “persistent military career” battling as either US or Soviet forces on the fictional mid-Atlantic island of Everon, which is said to spam 52 km2.

The shooter will include 3 factions, 6 vehicles (with 18 variants), 15 weapons, 2 types of grenades, and 13 dedicated combat roles, according to the doc.

In addition to multiplayer modes, it will also include the Game Master scenario editor, multiplatform Workshop, and full modding support.

According to the doc, Arma Reforger “provides tactical depth and yet remains accessible to a broad audience, including console users.” The doc adds that Bohemia “must keep in mind the importance” or its core community of players and “remain responsive, as much as we can.”

The Future of Arma live stream is set to take place on Tuesday, May 17 at 2pm ET/ 7pm BST.
J

“Appropriate pricing” is tricky for this one, ARMA has always been a cool series but trying to grow a community will be very hard for a game not well known in the mainstream.

Making it work on consoles will involve a dumbing down. ARMA has never run well on moderate speced systems so the devs will have to have learned optimization real fast, which I doubt.

ARMA was meant to be ported to the XB360 donkeys ago. Never appeared

as I always wanted ARMA on consoles since the newer OFP games were crap and limited to hell on consoles.

Xbox one and Playstation 4?

kingfey replied
May 17, 2022
Forspoken has been rated 18 for ‘strong language, alcohol use and in-game purchases’ (VGC)
Opinion News 2 3