Impressive launch versus games with legs

I think about this at time when there's a game that looks really decent but I don't have time for it and it's usually single player e.g. Borderlands 3 launched and had a massive opening, but I only just picked it up in a sale for like £16. Then there is Control which I picked up at launch which didn't do huge numbers but really had legs given its impressive word of mouth.

How does that affect the business and devs do you think. Obviously they all want a massive launch for momentum but do they have more sensible goals as well? Would games be labelled a flop too soon if in two years it's actually sold quite well over the lifetime just not in the launch window. Does it affect studio morale etc

There's a girl who lives down the road from me with long legs and a massive opening.

Kuranghi said:
There's a girl who lives down the road from me with long legs and a massive opening.

Where do you live? Asking for a friend.

Kuranghi said:
There's a girl who lives down the road from me with long legs and a massive opening.

I'm actually loving it but weirdly enough i didnt really like the handsome collection when i tried it at my bro's.

It was a level where you were chasing captain jack and ended up fighting this flamethrower guy on platforms that was frustrating as fuck in the opening missions so just pressed abort.

I think it's hard to plan for. Wasn't Among Us out and available for a long stretch of time and it wasn't until some time later that the stars aligned and it became a phenomenon? How can one possibly design around such variability?

It all depends if you're self publishing or not. Investors want a quick RoI, legs (even though great) may not be a viable option for them in the long run due to cash flow.

Nitty_Grimes said:
Where do you live? Asking for a friend.
Click to expand... 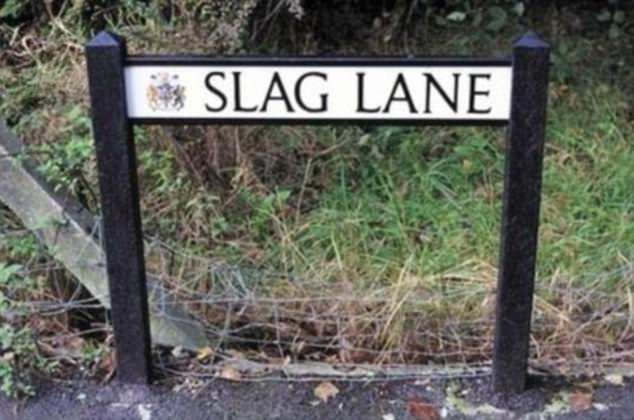 cormack12 said:
I'm actually loving it but weirdly enough i didnt really like the handsome collection when i tried it at my bro's.

It was a level where you were chasing captain jack and ended up fighting this flamethrower guy on platforms that was frustrating as fuck in the opening missions so just pressed abort.
Click to expand...

See if you ever go back to it, before you get to that ship (I think you mean the guy on the elevated pirate ship right?), kill the boss guys in the first area before that one - they are the couple of guys on the old battleship and one of them is a midget - over and over until they drop their legendary grenade (if you don't get the drop reload and you can just run from the starting hub town where you meet hammerlock straight to the boss battle, ignore the enemies on the way), its so fucking fun, it makes your grenade explodes into 10 grenades, so you can throw 3 grenades and its like throwing 30. Its possible to get a version of it with "x2" on it as well and then you will get 20 from each throw.

Now I just want to play BL2 again, farming bosses is so fucking fun in it, I just love finding the perfect reload point and drilling the first bullymong boss over and over, if you are loading on PC you can kill him like once every 30 seconds if you are good and get his legendary which is a double shot acidic pistol, its great fun having that early on.
Last edited: Sep 13, 2021

I think most studios would prefer huge sales up fropnt and poor legs, over avergae launch sales but great legs. Its like the movie business in that sense.
I think its why PC often gets dodgy ports as on PC launch sales tend to be lower than launch sales on console, but games have much longer consistent legs on PC.
You must log in or register to reply here.

Assassin’s Creed Rift to Launch in the First Half of 2023, Infinity Targeting 2024-25
Opinion Rumor

Majormaxxx replied
Apr 15, 2022
There is a lot of tension right now between developers and consumers. Something needs to change
Opinion 2

Manwithoutfear replied
Feb 4, 2022
Has No Man's Sky make people more accepting of games that are broken/unpolished/unfinished at launch?
Poll 2

tommib replied
May 23, 2022
Does the last impression of a game fool you into thinking it was better than it was?