I need to rant about the "eyes adjust" auto-brightness effect as much as i can.

My eyes don't have lens flare but that shit appears in games all the time too.

FoundryMusic said:
But being able to fly, being shot repeatedly and recovering after a little rest, being able to run and jump forever, being able to fall hundreds of feet without a scratch, etc., etc., is realistic?
Click to expand...

You are off topic. OP is referring to shitty artistic details, not gameplay.

The effect is really annoying. Same with when you cross the threshold it dims then gets bright again.

Soodanim said:
I've recently gone back to Elex and it's horrendous for it. I hope they fix that for the sequel.
Click to expand...

I'm not wild about it. I'd prefer an option to toggle it. If I was on pc though and I just had to get rid of it (and had no other option) I would use a shader modification (ie - reshade, enb, etc)

You are correct, nkarafo.

Unfortunately the devs keep insisting on all these camera based effects.

It's the bloom lighting of this generation. I think it's annoying, too.

Adaptation is done for cinematography. We know it’s not how vision works exactly, relax Chief.

I quite like it. For several seconds, the overexposure and crushed highlights reminds me of a high ISO camera. Kind of gives a low end surveillance camera effect that convinces me it’s realistic to some degree. Just for several seconds.
Last edited: Dec 24, 2021

I don't like the effect, either. A lot of times they do it to cover up loading.

rofif said:
One answer - HDR.
This was a limitation of technology back in the day. Now we have HDR to do this properly
Click to expand...

This. I can't wait to get a proper HDR screen and start seeing this for myself in person. It has the potential to be a neat effect if done right.
S

I think they had it in the newer battlefront 2 and it's terrible. Even worse in multiplayer.

I agree, this effect is overdone in pretty much every game it's used in.

I also can't stand lens flare in first person games where you're supposed to be looking through the eyes of the player, not a camera. Same with the drip/splash effect when you come out of water (unless the player is wearing some kind of visor).

but seriously, dev have no business taking something natural, turning it up to 100, then saying “it’s just like real life!” So I have to agree with the OP on this.

Xeaker said:
Yes I hate it too. Are there games who did it right?
Click to expand...

KC
But I think quite a few games, Metro I would say did it well

im with you here OP.

and to all the folks saying games dont need to be realistic:

no they dont but i want to fucking see whats outside!!! this is the same shit as vignette or chromatic aberration.

nobody, absolutely NOBODY needs this shit!
C

nkarafo said:
Why so many like this effect? Why is it here to stay?

A game i'm waiting for ages to be released (Titanic Honor and Glory) have recently added the effect (or made it more pronounced) and it looks so much worse because of it, yet the producer sounds excited when he sees details slowly appear from absolute darkness or blinding light because "duuuur, it's like how our eyes adjust".

I'm talking of course about this: 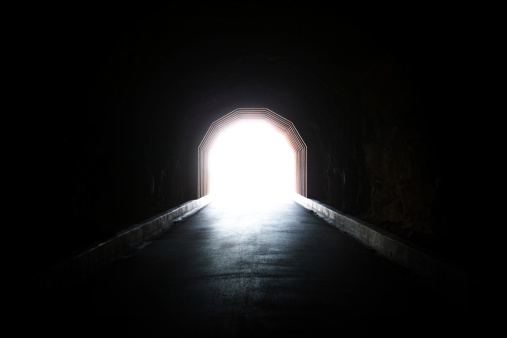 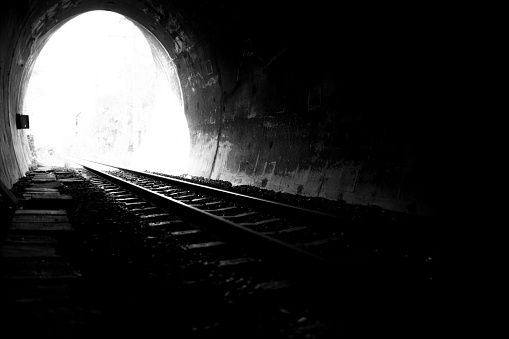 And before you post, let me first say NO. This is NOT how your eyes work.

This is how your eyes see the outside world when you are in a tunnel or building: 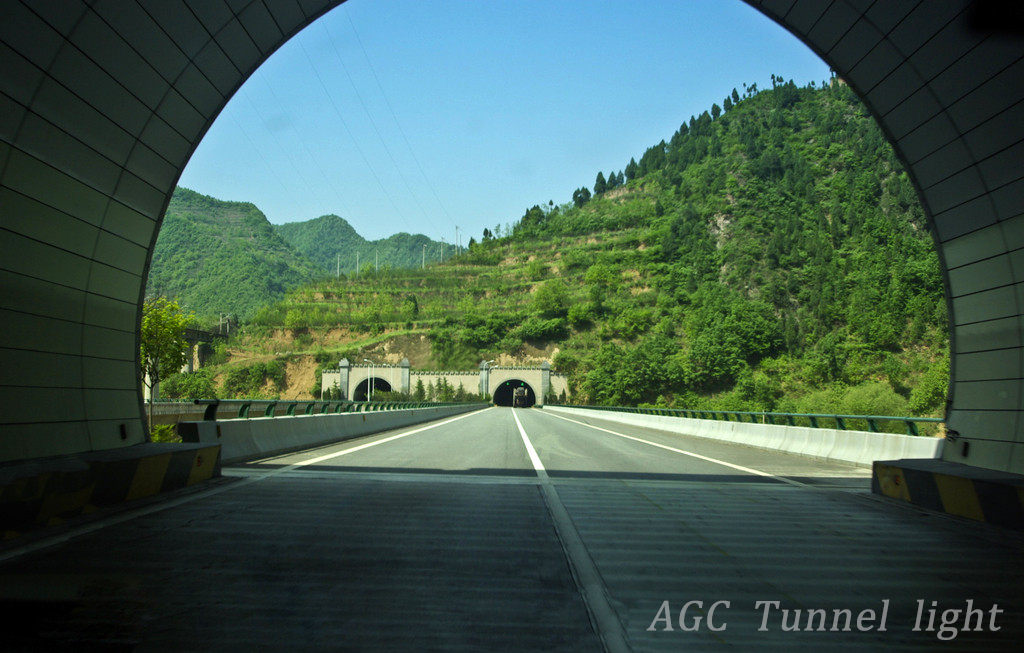 Do this now. Close all windows in your house except from one so it's somewhat dark and stand in front of than one open window and look outside. With your eyes, not your phone camera. Yeah, the world doesn't look like an atomic bomb blast stuck in time, does it? If it does then you should stop reading and go to an ophthalmologist ASAP.

So no, it's not a realistic effect of how or eyes adjust with light changes and all that fluff. Our eyes do something similar, sure, like when you are in a dark room and someone turns on a bright light very abruptly, it's painful for a second but it's not the same. And if you are in a pitch black room, eventually you will be able to see a bit more. It's a much, MUCH more subtle thing though. This annoying overblown crap above is what happens to shitty cameras, not your eyes. So, if you like this effect because it's fancy/artistic/cinematic or something, more power to you. But if you just accept it because it's "how your eyes work", you have been misinformed. It's a camera defect, just like chromatic aberration. It's something you would normally want to avoid.

Here's also why this visual effect is crap, even artistically though. It's like an auto-brightness adjust on your TV/monitor settings. In some games (like Resident Evil 8) it can get pretty bad. Everything looks overly dark or overly bright until you sit still for, like, 3 or 4 whole seconds for the TV to adjust and for the details to actually appear. It's like a video lag of some sort. Why would you want it? And unlike other undesired deffects like chromatic aberration that rarely add anything, this effect can't be disabled, even on PCs! It's a visual effect buried deep in the game's graphics/lighting code i imagine.

Also, think about it, would you turn ON an auto-brightness effect on your TV video settings?

This thing has become a standard, only because it's another fancy visual effect like motion blur, chromatic aberration, vignette, piss filter, grain filter and all the other stuff they put in front of you in order to distract you and make it harder to see. Because in modern games, fancy visual effects > visibility. Maybe they don't trust their own art or something so they add all that stuff to cover it. Who knows.

In conclusion, playing older games without this crap looks and feels so much better (and realistic because without this, it's closer to how our eyes work).

So, don't let this take over every game and would you mind cutting off some points from your user reviews when you see one using it heavily so we might get rid of it in the future?

Don’t they work the opposite. Going from light to dark.
Last edited: Dec 25, 2021
You must log in or register to reply here.

I think "Eye Adaptation" is the worst visual effect in modern games.
2

StateofMajora replied
Mar 6, 2022
In hindsight do you think sony regrets not doing a SeriesS style console?
2 3