Opinion I have a theory about the existence of souls and ghosts.

nkarafo said:
Yes, you really want to believe all that nonsense because you can't accept your own mortality.

This is a defense mechanism in your brain, you try to convince yourself that somehow you can exist forever because your ego is so huge, you can't accept the universe will continue to exist without you.

I get it, it's pretty normal for a human to think like that. Nobody likes the idea of non-existence. That's why we will never get rid of religions. People just want to exist forever in some form and they will believe anything to convince themselves they can. People WANT to believe and they are too afraid to admit they are bullshitting themselves. Even though most people know this deep inside, they still lie to themselves.

You will die one day and you won't exist anymore, that's the only logical outcome. All your memories and everything that makes yourself you, will cease to exist once your brain stops functioning. But hey, there's some good news, thankfully for you, you won't be sad about it and you won't even realize how wrong you were because you won't exist to process anything. That's the one good thing about death, everyone dies but nobody suffers any inconvenience because of it.
Click to expand...

You don't really need religion to believe in spirits and souls and all that stuff. I can see that stuff, many others can too. My religion is that we should all be good to each other and not get brainwashed by the powers that be. That's all.

And my mortality is a certain thing, but when you can see and feel and hear ghosts that mortality stops being so absolute and makes room for more. It's like they say how the mystic swims in the same waters that the schizophrenic drowns in. What's what is hard to tell in this reality. And who is who and who is behind the human being and the government. We know nothing anymore. We have been systematically dumbed down, and this degradation and seperation is ongoing. The government needs division between the people and we feed them that. Because half is mind controlled and the other half see beyond the illusions and deceptions and frauds. Partly anyway.

Anyway just my two cents. I know we have two opposing viewpoints.

All I needed to read
Reactions: Prison Mike 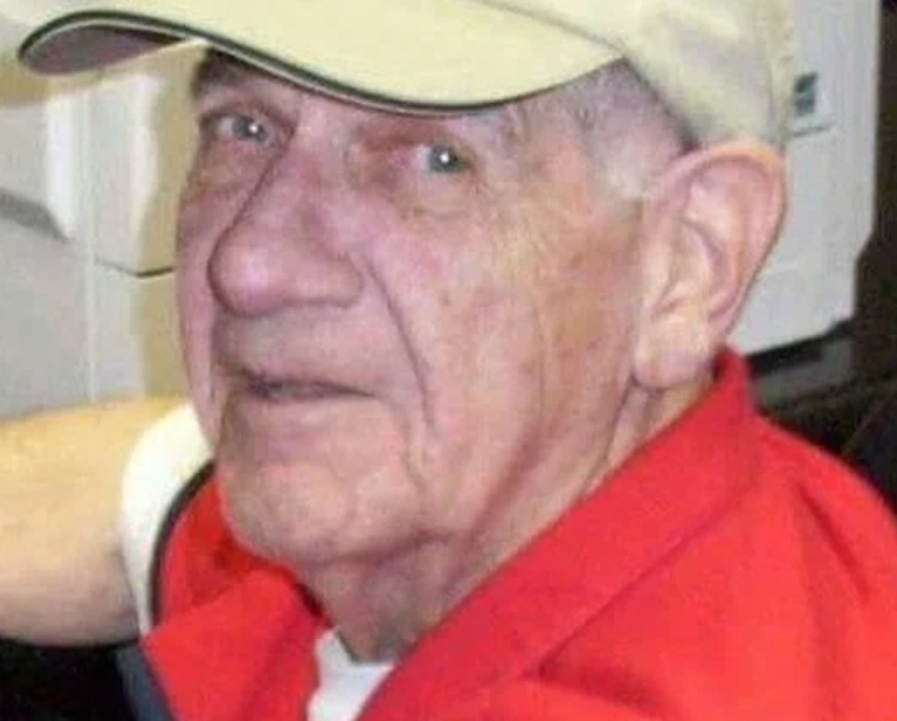 When did Jeff Rigby become so spiritual?

The crossover you've all been waiting for. 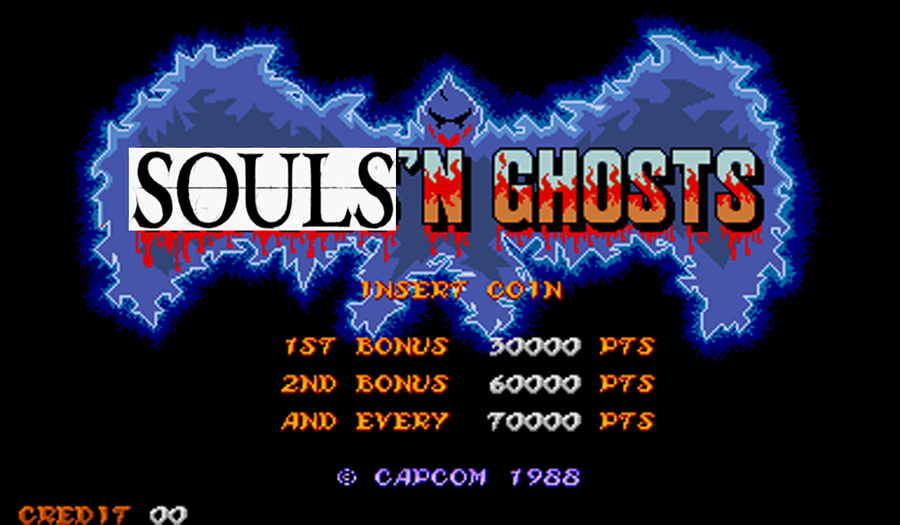 Reactions: FunkMiller
You must log in or register to reply here.

Anyone here lived without entertainment focused technology for a long amount of time?

Aug 19, 2021 started Bullet Club
Aug 21, 2021
belmarduk
Science The exercise pill: How exercise keeps your brain healthy and protects it against depression and anxiety

Jun 22, 2021 started Maiden Voyage
Jun 23, 2021
Maiden Voyage
2
Questions Based on The Matrix About What Constitutes Reality