I see what you mean about mentally compartmentalizing movies and games. It does make it harder at first to 'accept' the other since it doesn't 'feel' right. Though on the very rare occasions when they do get it right it actually enhances both in a way. Like the Witcher TV series after playing; Superman comics and movies; The Arkham series & movies, Spiderman 2 combines comics and film, and the very best movie IP based game, Tron 2.0. 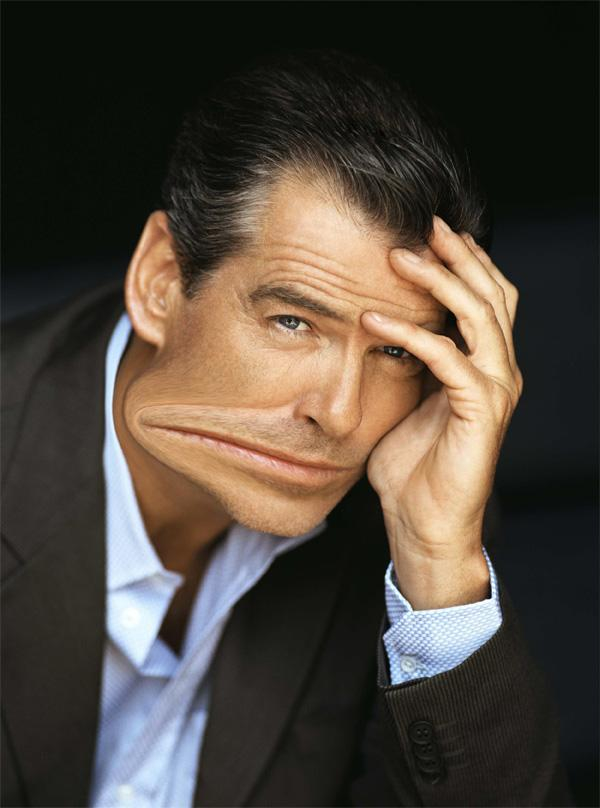 They used to suck less I guess 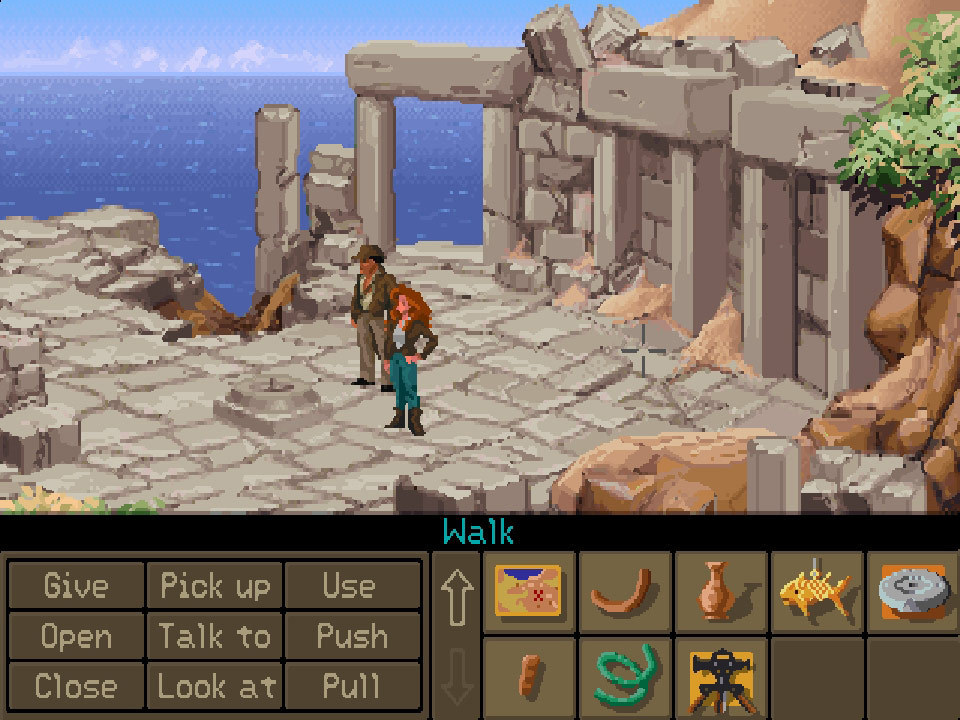 Indiana Jones and the Fate of Atlantis 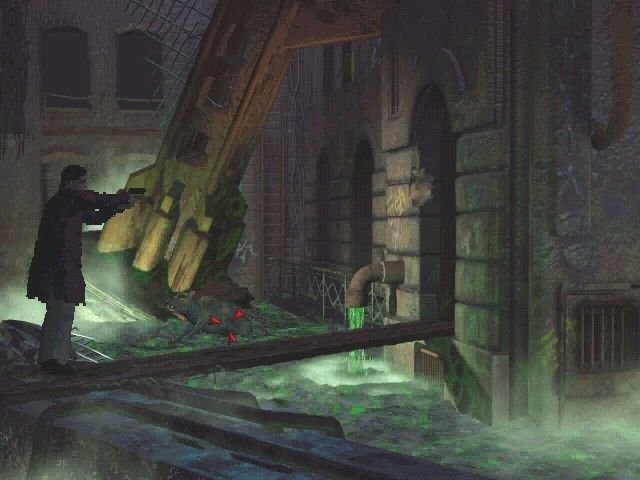 There’s been so many good ones through the years, you can hardly generalize.
Batman, Star Wars, and the Capcom Disney games on the NES were so much better than a lot of shit on the platform that became famous only because of its unfair difficulty. And even some of infamous LJN’s licensed games in the 8- and 16-bit era were ultimately better (or much less shitty) than some legendary turds publishers shat out during the PS1-PS2 boom. I remember my (then) little cousin getting an atrocious PS1 Shrek game for Christmas. Ten minutes into the game, watching him play, I was so happy that nobody except my parents used to gift me games when I was my cousin’s age.

Why yes, I watched the leaked workprint of X-Men Origins: Wolverine and then played the game multiple times, how did you know? 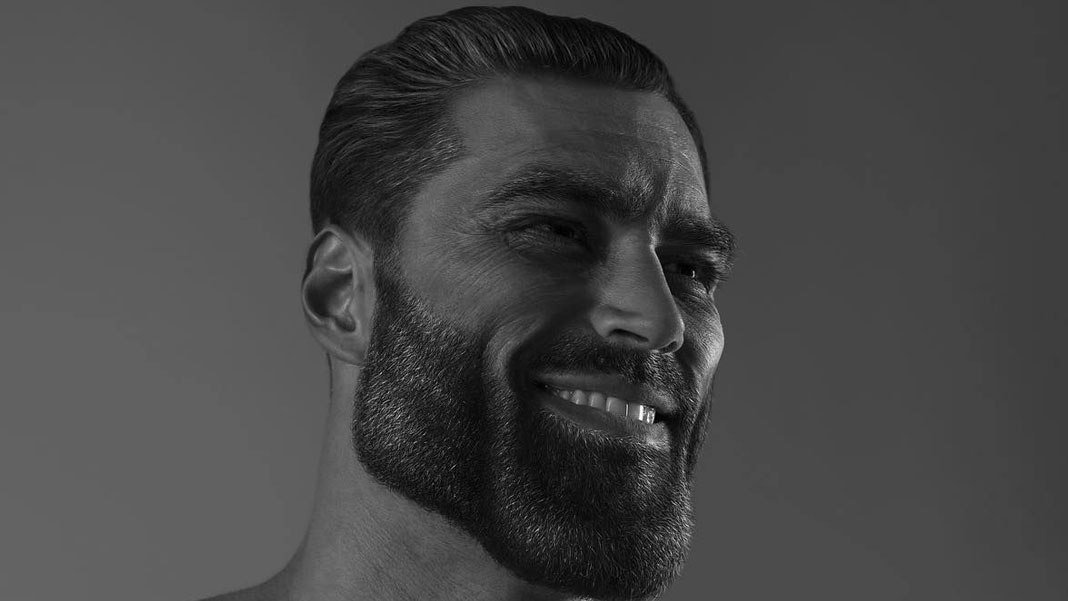 mcjmetroid said:
I felt like a lot of people were missing the point in this thread.

my point was and still is:

I'm more into original ideas in gaming. I like ideas that are born from games and stay with it.
I can't usually get into Marvel avengers videogame or a Star Wars game or whatever and no it Isn't because theyre just BAD.
Conceptually I just like to seperate movies from videogames.

For the record I don't like movies based on games either. It's a bit of a laugh sometimes going to them but I can't fully get into when I know it's never going to be the flagship material.

I'm sure Comic book fans feel this way about the movies the whole time as well.
Click to expand...

I can agree, personally I only play a licensed game If I like the license like Star Wars or James Bond. I've been told some of the Harry Potter games are good, but since I never read the books or saw the movies, I could care less about trying them.

Movies based on games are a different animal, they're hated for taking lots of liberties with the source materials and its ultimately the failure of an interactive medium translating into a passive one.

As for comics, I actually prefer movies for how much of the baggage they remove which I think helps create a more focused narrative, at least before the whole MCU stuff started that is.

Few are great, some are good, most are mediocre or worse.

I do like my racing games sporting licenses though =P

2 pro NES threads in one day!?

licensed games where awesome up until the playstation era. Lots of great games on NES SNES and Genesis.

I know how you feel OP, best ganes i could suggest thatd change your mind would be spider man on ps4 and also mad max, hopefully the next james bond game is a decebt licensed ones because the EA games before that were decent so was EA battle for middle earth if you like strategy games

I generally don’t really care for most licensed games, especially back in the day when I found most of them to be quick cash grabs and garbage. They did improve and I’m more open to them, but I prefer original IP’s as well. I have very fond memories playing licensed games on c64. Wish they still be good.

South park games are fun rpg's if you enjoy that.
As a Lord of the Rings fan I really loved shadow of mordor/war. Have both platinums.
On that subject Battle for middle earth was a great rts pc game. A little dated by now, sure, but still pretty good

You don't need to. Most of them suck.

NES was license king. theres a bunch I could beyond these like total recall, karate kid, top gun and platoon but i dont want to flood the thread. 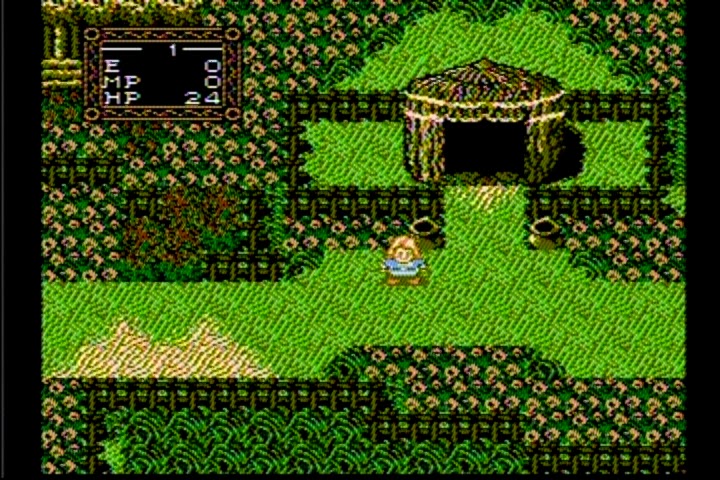 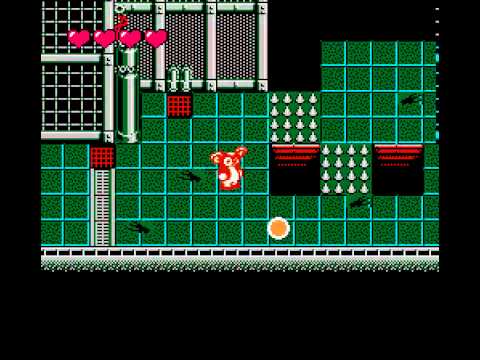 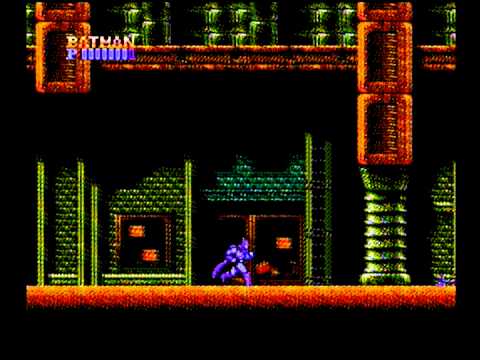 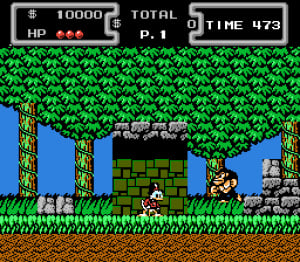 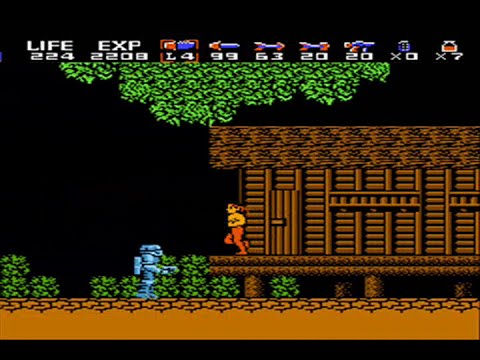 Never tried out this classic, eh? 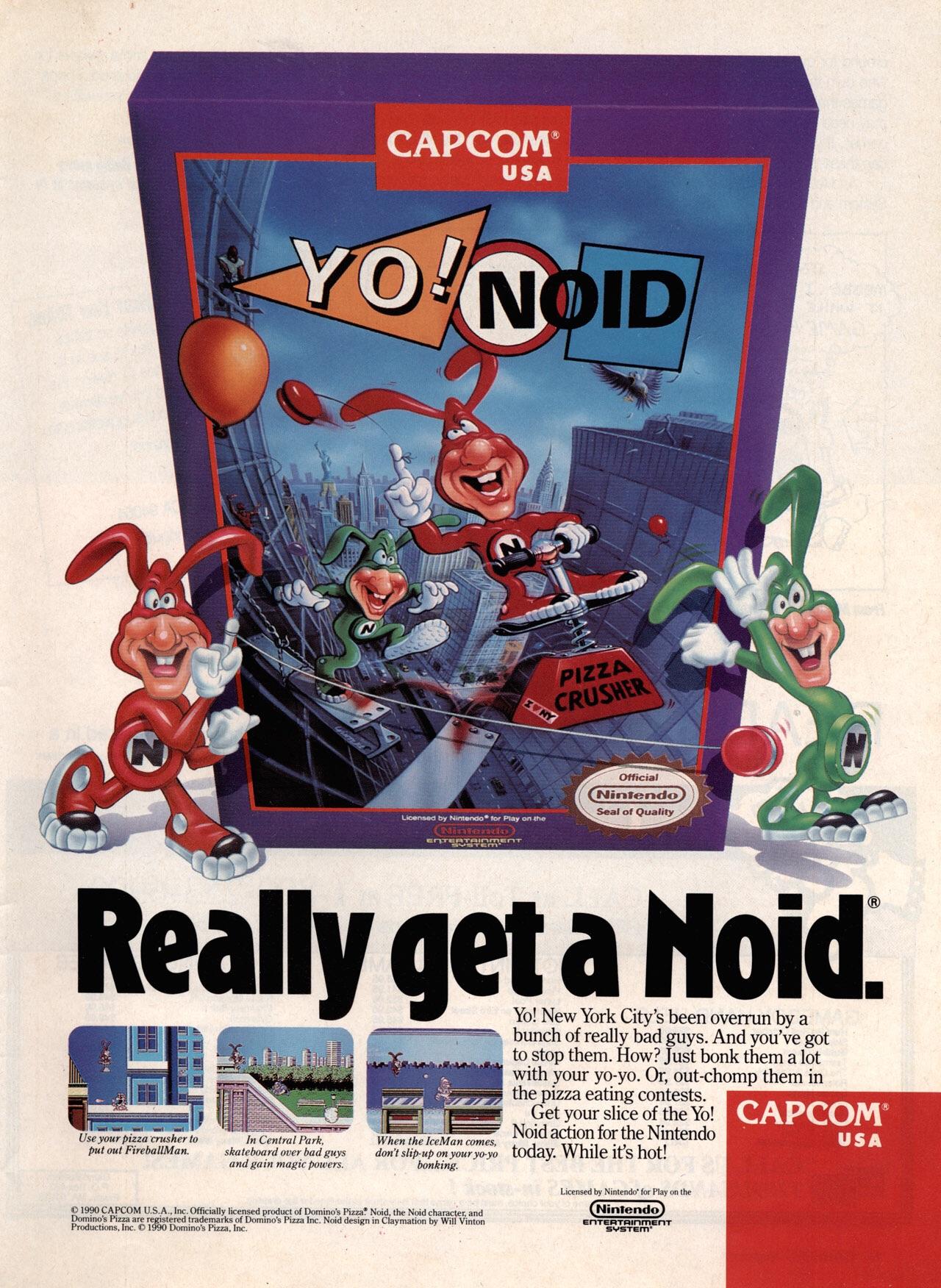 OP, you should go and play Chronicles of Riddick before i kill you with a coffe mug.

Seriously, the best licensed game i ever played. Vin Diesel took an active role in supporting it's development, more than just the VA.

Assault on Dark Athena is also worth to check out, a fine /add-on/sequel
You must log in or register to reply here.

EverydayBeast replied
Apr 13, 2022
Divide your library into adaptations vs original videogame ips. Which side has the higher average quality?
Community Poll