When Microsoft announced the Series X back in December 2019 in The Game Awards they focused on raw power. What ensued was a thorough discussion on the internet about the specs of both next gen consoles culminating in the Austin Evans hands on and teardown video in March 2020.


A few days later Sony released the Mark Cerny GDC talk about PS5 and for some reason Microsoft abandoned the raw power narrative altogether and started talking about the same things Cerny did: a fundamental change in how games are developed.

Then it all evolved into an odd focus on crossgen and Smart Delivery and being defensive about if games being released also in the Xbox One for the next 2 years would drag down next gen games. 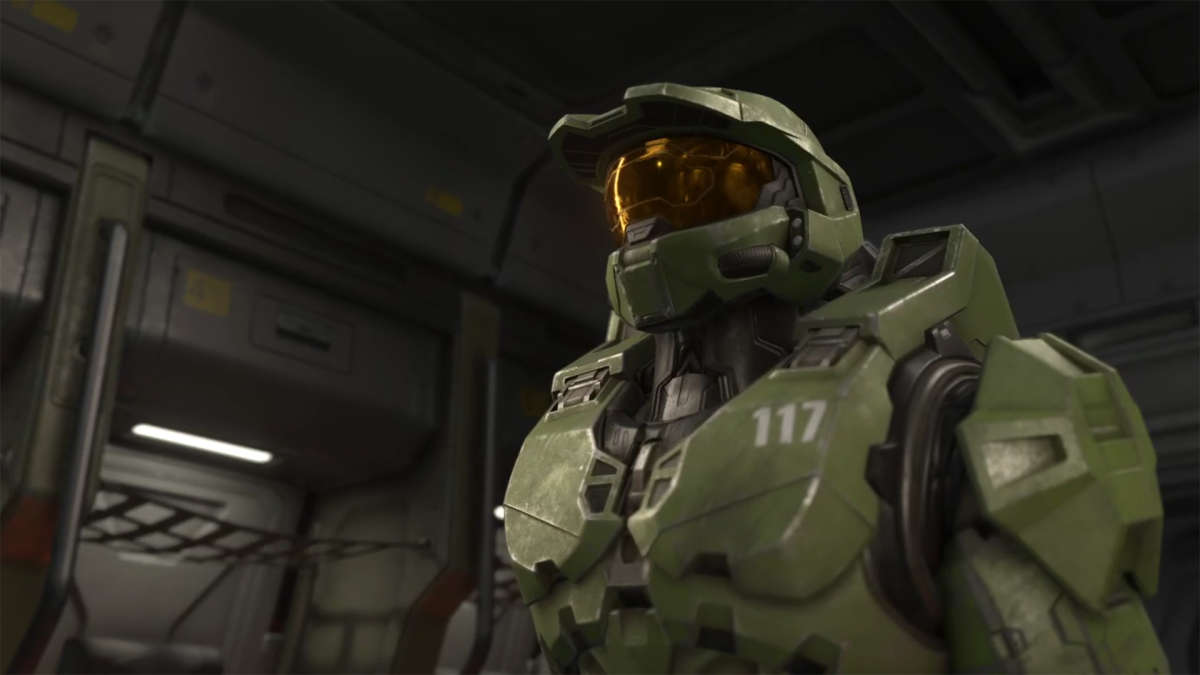 And now, after the Halo Infinite fiasco and delay, it seems Xbox marketing is suddenly going back to raw power and specs and there's a coordinated effort to move the conversation back to everything previous to March 2020. And we're back at speculating about the power differential with the PS5 and how Sony's console might be massively underpowered.

This all happened in less than 9 months. And I don't understand how such a big company messaging can be so all over the place in such a short period of time and in the wake of a next gen launch.
Reactions: Grinchy and chilichote
You must log in or register to reply here.

Opinion As the effects Of COVID (chip shortages, logistic)continues, Xbox has gotten a "quiet win" with releasing on PC / GamePass. Does this effect Next Gen?