Hideo Kojima is releasing a range of designer glasses 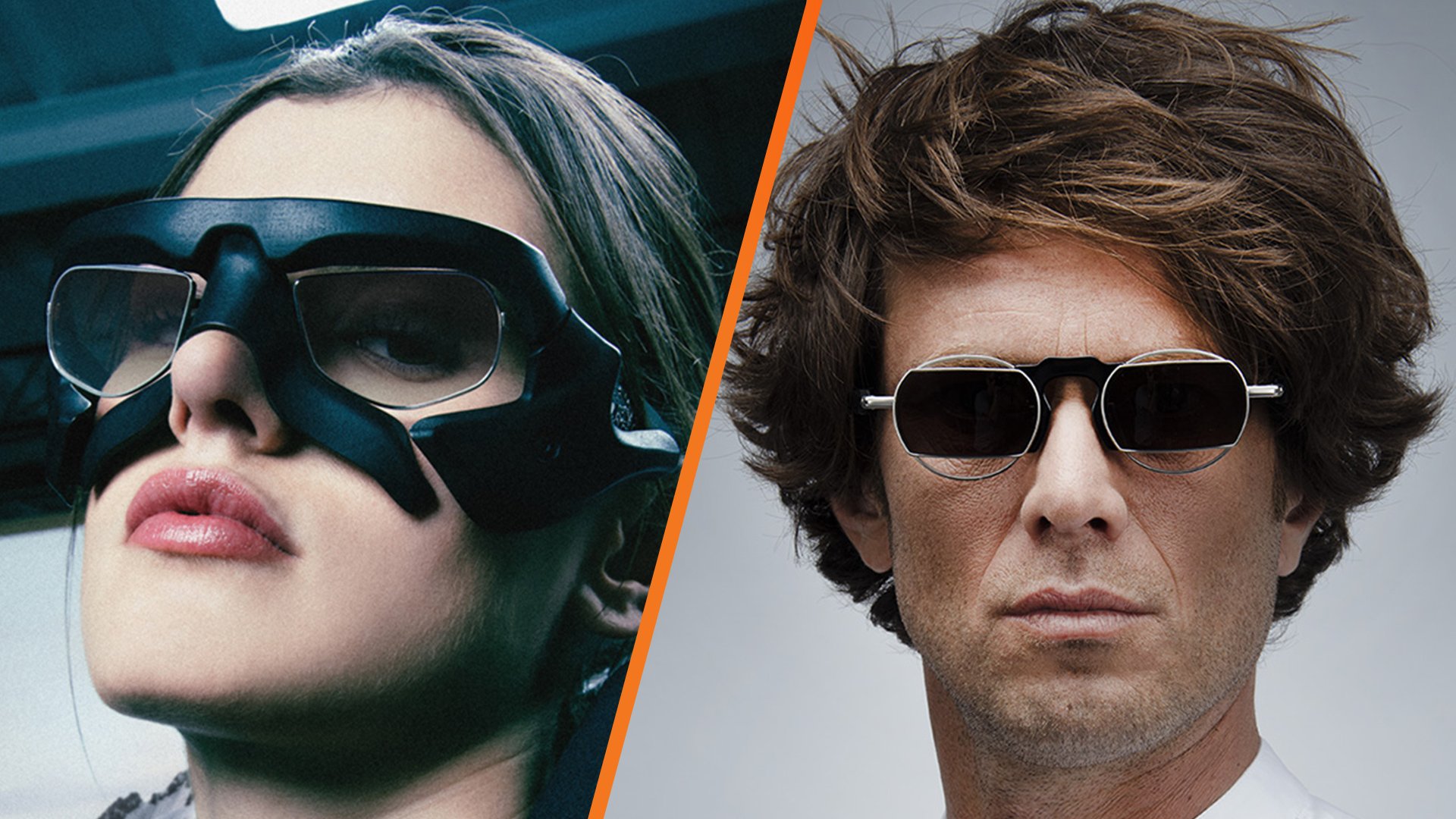 Hideo Kojima is releasing a range of designer glasses | VGC

Jean-François Rey describes himself as a “proud anti-uniformity activist” who specialises in glasses designs that aren’t considered traditional.

That appears to be the case with the three styles he and Kojima have created, which will be available for pre-order soon.

The first style, named HKxJF01, has a pair of round lenses and a second pair of shaded lenses which can be opened out and tucked back.

The second style, HKxJF02, has a rounded, almost steampunk style and comes in black, blue and army camouflage colours.

Finally, a special limited edition collector’s pack will include a third design, HKxJF03, as well as a black mask based on Kojima Productions‘ mascot character, Ludens, with frames included.

According to the official Maison Jean-François Rey website, the glasses were inspired by Death Stranding. 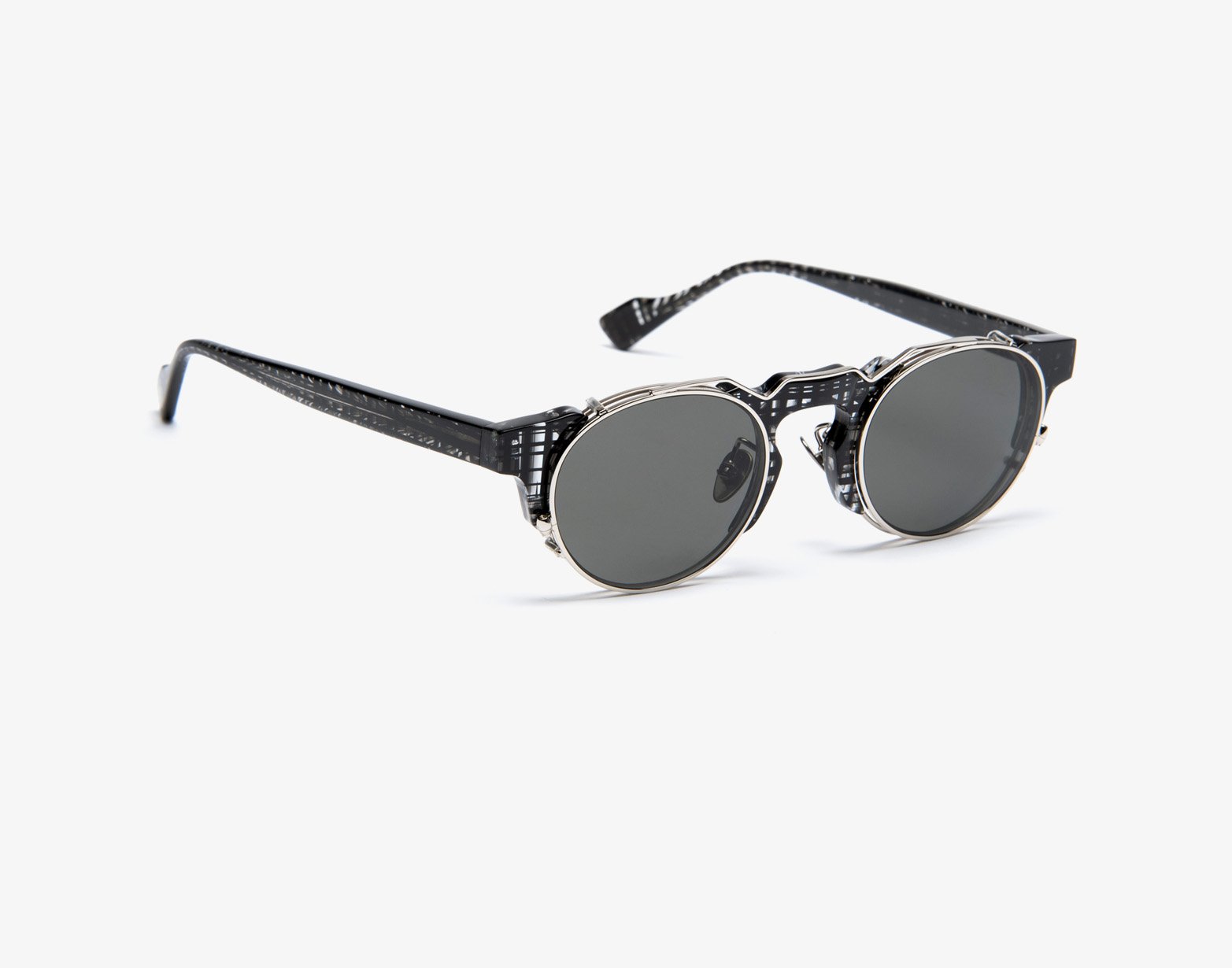 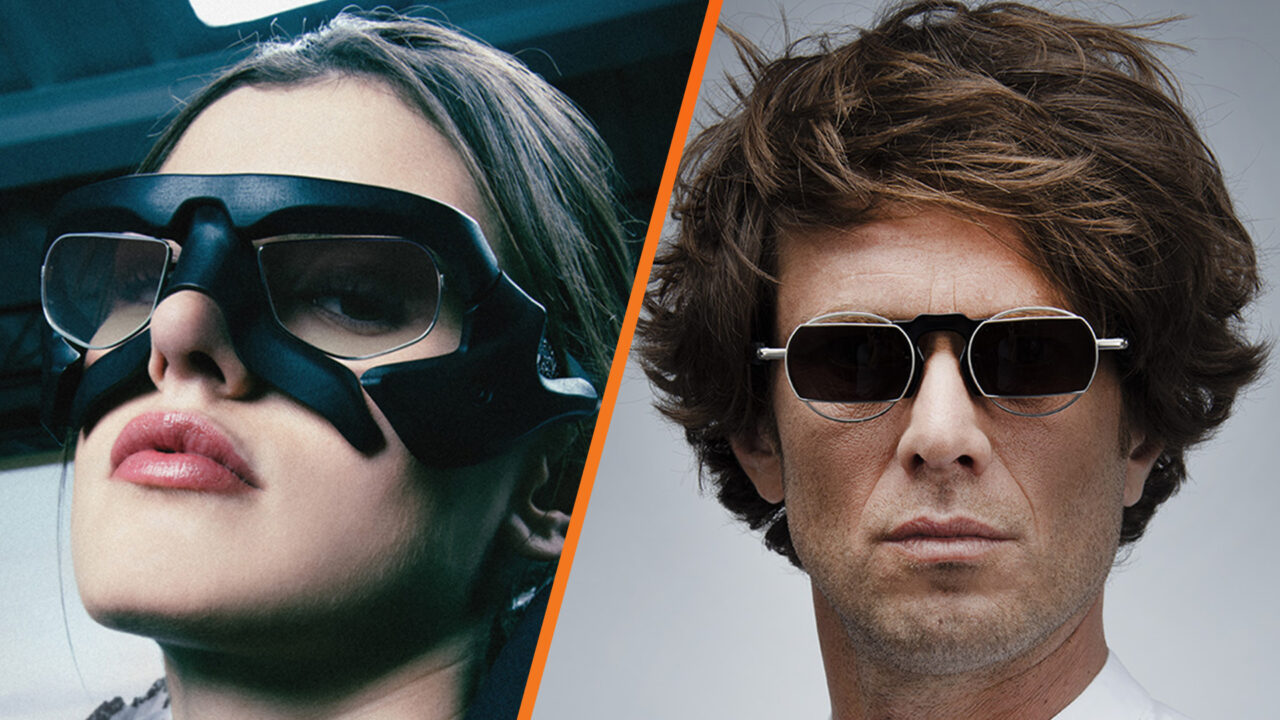 Tons of plastic on the temples is really terrible when you step outside in the winter, you hear a big crack as the plastic and metal do a contraction.

It's kind of cool that they're taking a chance on this and making these bat shit crazy but... these glasses look pretty awful.

Before anyone gets too excited and tries to preorder these, remember that you need to get frames that fit your face, not every pair of frames will be complimentary to your facial shape and structure.

The glasses the girl is wearing are the glasses from Death Stranding.

A little too eccentric for me.

The death stranding glasses would be cool if they had Oakley M-frame or Pit Viper lenses.

MasterCornholio replied
May 25, 2022
Hideo Kojima or a cult game designer and his story
Game Dev