JORMBO said:
Is this the worst laugh ever? 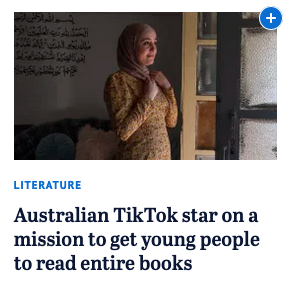 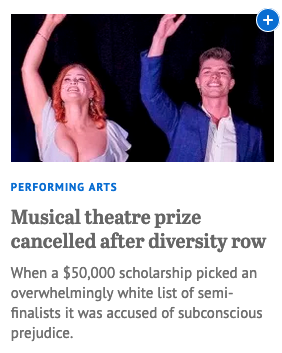 SNPlayen said:
Thank God, I can date a sexy young Dumbledore without guilt
Click to expand...
Isn’t it interesting that any association, however slight, with something problematic is enough to make a game anathema. But for some reason, when they want the product bad enough, that rule does not apply. Hmmm.
Last edited: Today at 2:55 PM
Reactions: Greedings

Church's woke advert featuring a bearded Jesus with women's breasts and make-up sparks outrage
The Church of Iceland's new 'woke' ad welcoming people to Sunday School has sparked outrage after it featured a bearded Jesus Christ with breasts, makeup and a dress.

The advert, which apparently shows Jesus shaking his 'breasts' while dancing under a rainbow, appeared on the National Church's Facebook page on September 11.

The advert has since been deleted from the Church's page, but will be depicted on buses in the Icelandic capital Reykjavik for at least another two weeks.
The Church said in a statement: 'The 2020 Assembly of the National Church regrets that the picture of Jesus in a Sunday school advertisement has hurt people. The goal was to emphasise diversity, not to hurt people or shock them.'

Petur Georg Markan, media representative for the Church of Iceland, said that is positive for Jesus Christ to appear in different forms and that the church celebrates diversity.

Markan added: 'In this one, we see a Jesus who has breasts and a beard. We're trying to embrace society as it is. We have all sorts of people and we need to train ourselves to talk about Jesus as being 'all sorts' in this context.

'Especially because it's really important that each and every person see themselves in Jesus and that we don't stagnate too much. That's the essential message. So this is okay. It's okay that Jesus has a beard and breasts.'

However, he was also aware of the online backlash, adding: 'We know that not everyone agrees Christ should appear this way, and we do of course respect that.'

Markan said that the same artist who designed the ad will begin work on a new campaign: 'Soon, we'll be introducing more personifications where, for example, you'll see Jesus making a contribution to environmental issues.'

The 'woke' church representative said the cost of the marketing campaign, designed to encourage youngsters to Sunday school, will be ISK 2 million (£11,335).

Grafarvogskirkja church minister Guorun Karls- og Helgudottir said: 'Each person interprets something in this picture. Some people interpret it as a trans Jesus, others as a woman. Some see Mary with a beard, and others see a genderqueer person. Views within the church are just as diverse as elsewhere.'

After its launch, many slammed the advert on social media.

One Facebook user said: 'There was a reason I left the National Church and found another Christian congregation.'

Another person wrote: 'Shame on the bishop!'

'The church should be ashamed for humiliating Jesus like this,' one person argued. 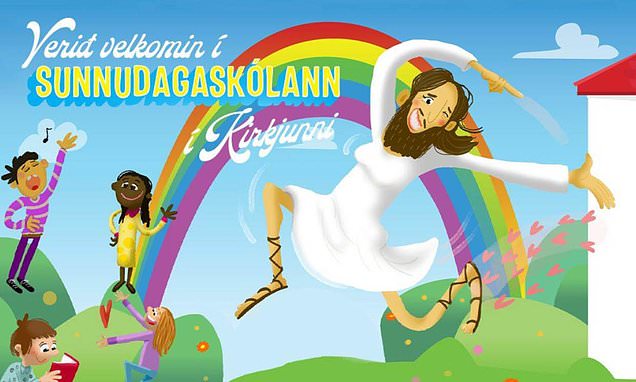 The advert, which apparently shows Jesus shaking his 'breasts' while dancing under a rainbow, appeared on the National Church's Facebook page on September 11. 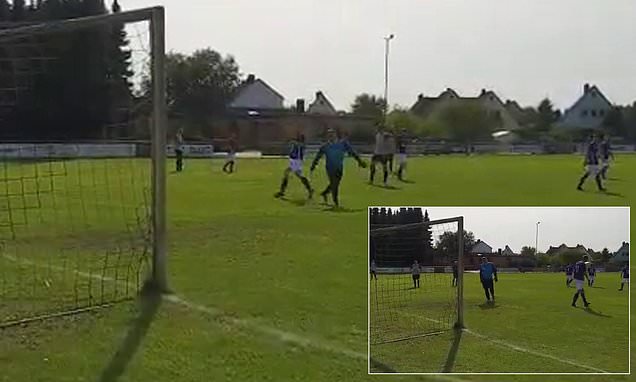 Ripdorf, who play in the 11th tier of German football, were thrashed 37-0 after they played whilst social distancing following fears they could contract coronavirus from their opponents.

Click to expand...
Theatre what, now? I'm too busy focusing on that redhead's... contributions to art... her blouse bunnies... her milk torpedoes... her corset crumblers... her magnificent mammaries.


If you didn't get it, I was referring to her giant tits.
Reactions: Cunth and Boswollocks

Doesn't look like a guy who's supposedly living in constant fear: 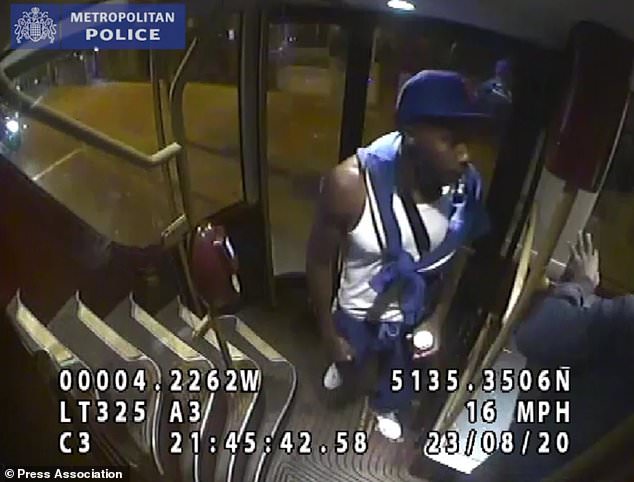 Scotland Yard said the 63-year-old victim got on the 149 bus just before Seven Sisters station, five minutes before his attacker boarded at the next stop at around 9:45pm on August 23.

Five minutes into the journey, the victim was punched to the floor and had his head stamped on five times after the thug 'took offence' at him wearing a mask and moving out of his way to maintain social-distancing.

All the victim can remember is waking up in hospital but CCTV shows him confronting his attacker moments before the savage assault.

Pc Bowman from the Roads and Transport Policing Command said: 'Although there is no sound on the CCTV and all the victim remembers is waking up in hospital, we believe that this was all triggered by face masks.

'We think that the attacker, who had his face covering beneath his chin, took offence when the victim, who was fully covered, consciously moved away from him.

'When the attacker then follows the victim to the back of the bus, he can be seen pointing and gesturing at the victim's face mask before he starts repeatedly punching and kicking him.

'This was a totally unwarranted violent assault and we urgently need to speak to this man.'

The alleged attacker is described as a tall black man aged approximately 23-25 years with an athletic/muscular build. An image has been released by police of a man wanted in connection with the attack.

Video footage at the jump: 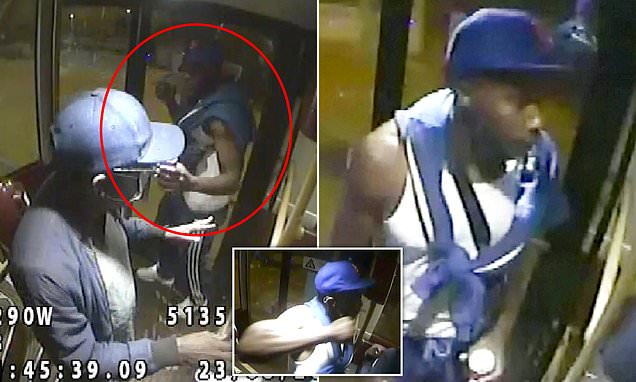 The lefts panic attack about Covid causing at home schooling is backfiring marvelously.

'Do you have evidence i said that?'
'Yes'

With any luck the mainstream backlash against critical race theory will accelerate.
Reactions: Nymphae and NeoIkaruGAF

‘Are You Just Going To Scream Over Me?’: ‘The View’ Explodes When Kim Klacik Brings Up Joy Behar’s Adventures In Blackface

Republican Maryland congressional candidate Kim Klacik sparked a fiery exchange on "The View," taking aim at host Joy Behar over her previous use of blackface.

'The black community has my back'

The left's racism is intensifying. No wonder they think everyone is racist.

EviLore said:
Click to expand...
Does she not have a mirror?
Reactions: EviLore

Would making a joke about her being welcome to drink actual poison be over the line?

EviLore said:
Click to expand...
This is a curious statement. If you believe you have the right to speak for 330+ million people, why stop at 'All Americans'? Surely you could include all of western civilisation or the entire world.

What a curious threshold for such humility to kick in.

Dont you just love it when celebrities and rich people pontificate to us mere mortals, all while hoarding their own riches. If they were really as upset as they claim, they could give some back.
F