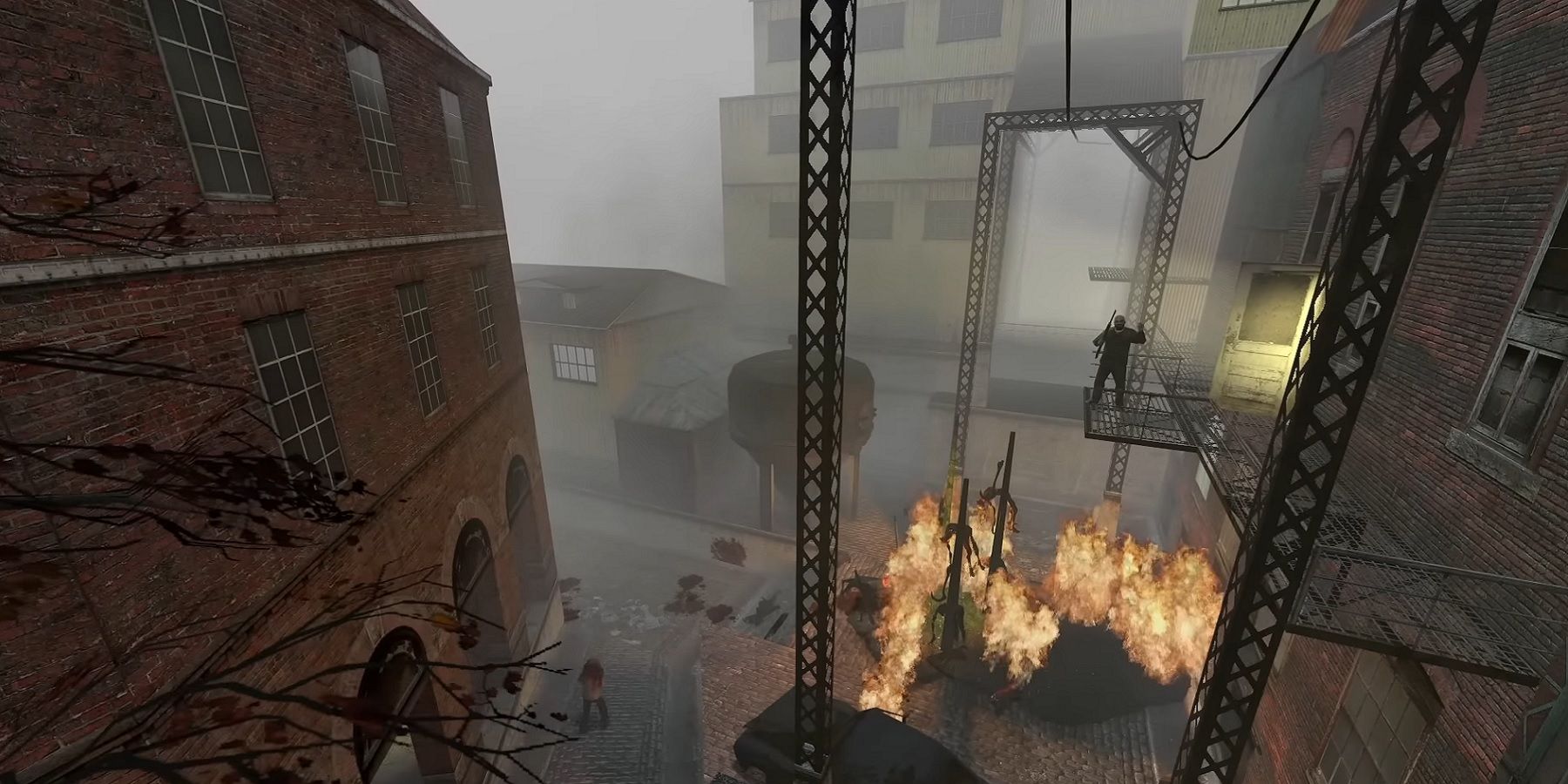 To many, Half-Life 2 is one of the best first-person shooters ever made, and a new mod is being worked on which changes the way players see City 17.

An independent developer called Broken Light Studios is currently working on a mod for Half-Life 2 which will alter the way the game looks in a rather interesting fashion. Called "Dark-Life 2," the project, which currently has a demo available for download, takes the entirety of the game and flips the time of day for each level. To that end, areas of the game that are set in the day will turn to night, and vice-versa for nighttime maps. This seems to change up the experience, and for areas such as Ravenholm, it actually gives it a much creepier vibe. The surrounding fog and daylight coming through the clouds actually makes it look more like Silent Hill.

While it's not traditionally a horror series, the Half-Life games do have their scary moments. Some of the enemies that Gordon Freeman encounters, such as the poison headcrab or the first game's Nihilanth final boss, do have an unsettling vibe about them. Perhaps one of the most terrifying aspects of the whole franchise is the second installment's Ravenholm segment. As an abandoned mining town set at night, it turns the game into something much creepier. It would be easy to think that making it a daytime experience would ease up the horror, but evidently not, given what Broken Light Studios shows off in its latest video.