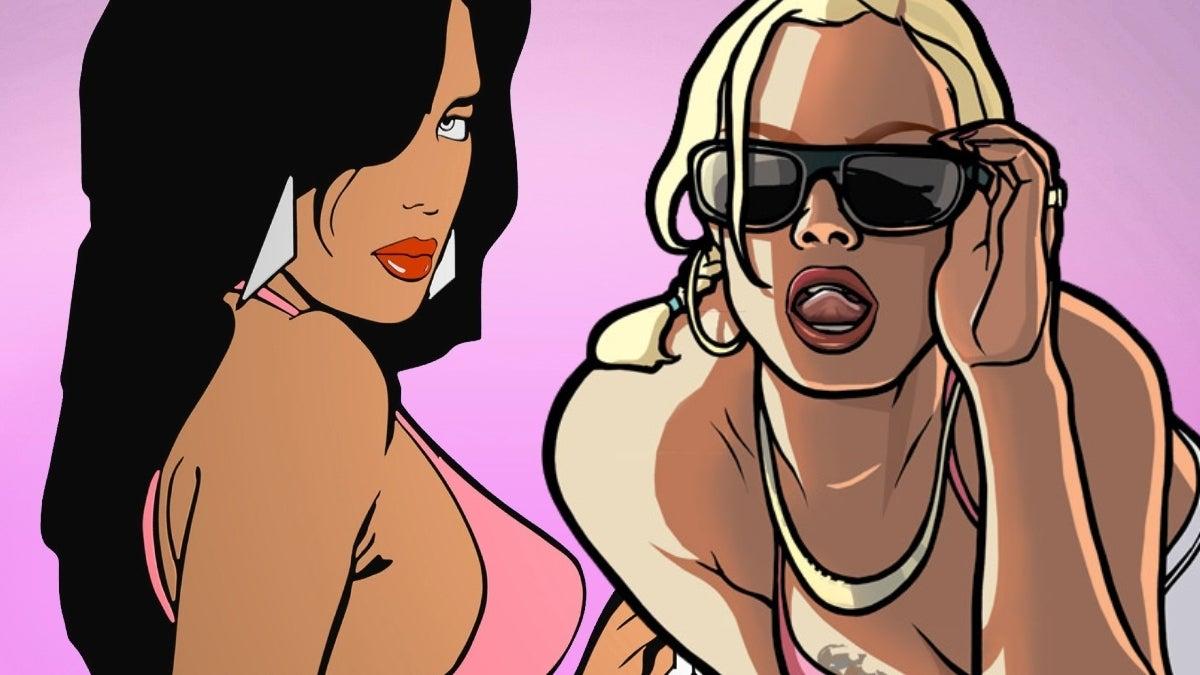 A new report claims Rockstar Games is re-releasing GTA San Andreas, GTA Vice City, and GTA 3 as one packe, under the name GTA Trilogy, later this year via the Nintendo Switch, PS4, PS5, PC, Xbox One, Xbox Series X|S, and mobile phones. At the moment of publishing, it's unclear if the trio of re-releases are going to be remasters or remakes, but early (and unofficial) details suggest they will be somewhere in-between these two things. That said, since this initial report other sources have chimed in with a few more illuminating tidbits.

For example, Gematsu has since relayed word that they have heard there will be "some content changes to make the games more suitable for modern audiences." Unfortunately, Gematsu didn't accompany this with any further details or insight, leaving fans with nothing but speculation.[\quote]
Click to expand...

I still have my doubts that this enhanced trilogy even exists in the first place so take this with a small grain of salt. There are also MANY other sites reporting the same information. You already know who the “modern audiences” are. If this is legitimate and they really do make changes or censor the classic GTA games, then I can imagine there will be a backlash from fans. Will Rockstar give in? I wouldn’t be really surprise me if they did with this crazy generation we live in.
Last edited: Aug 30, 2021
Reactions: Cynical_Aries, TheThreadsThatBindUs, thismeinteil and 30 others
S

They better not cut this ad!

Modern audiences? Militant trannies and fucking retards who identify as deers then.
Reactions: tygertrip, Cynical_Aries, RafterXL and 122 others
M

Please ask prostitutes their prefered pronowns before smashing their face in with a baseball bat.
Reactions: Hastelander, RafterXL, DarkArterialGore and 73 others

WHY ELSE WOULD THEY REMAKE THIS SHIT? Those games are perfectly playable on so many fucking consoles, pcs, phones...
Reactions: Cynical_Aries, Devilich and Kazzz1896 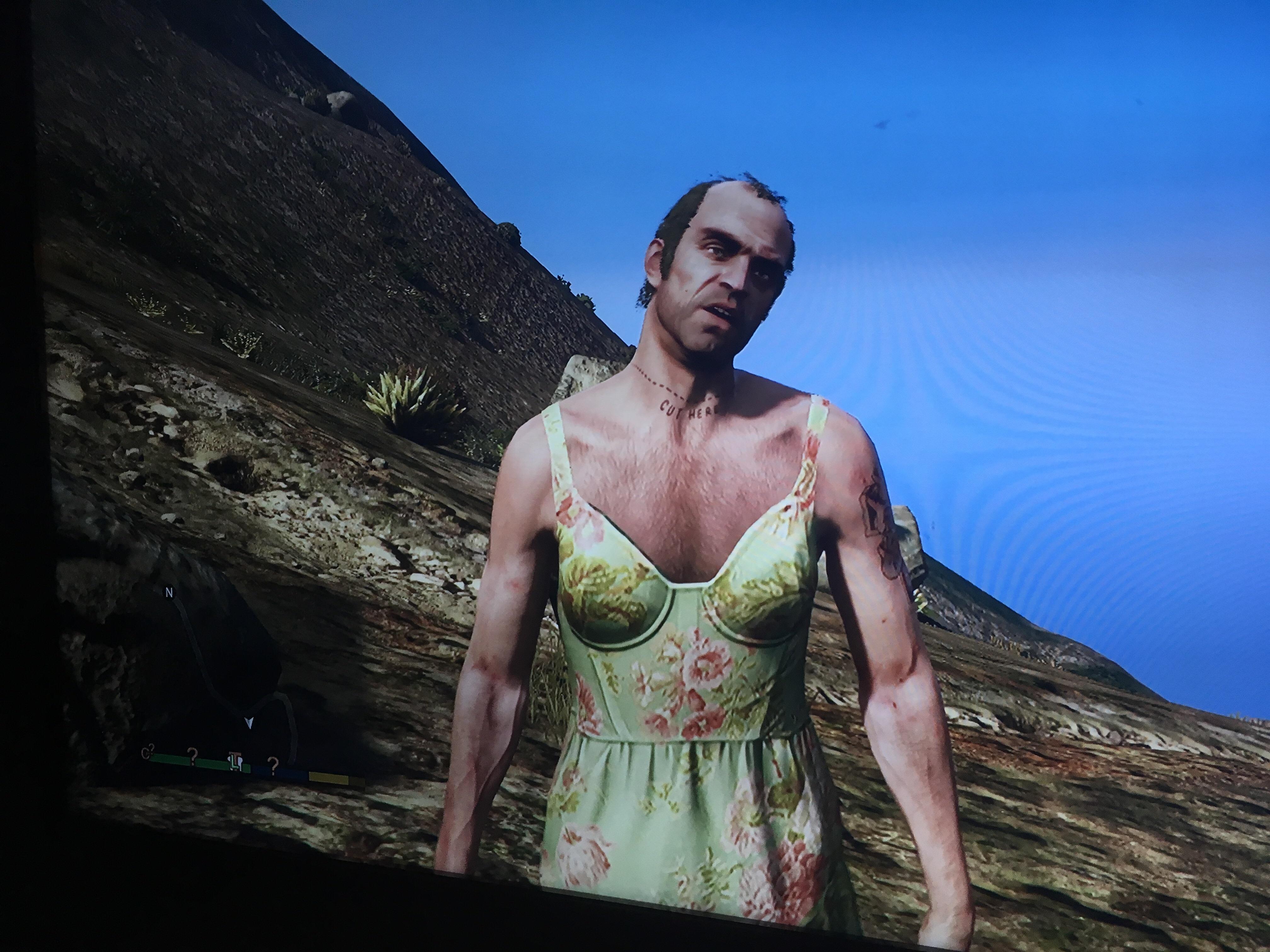 The last bastian of hope against this lunacy has finally fallen.
The world is lost.
Reactions: thismeinteil, {insert code here}, Shivvy24 and 47 others

The level of downgrade Rockstar has become is astonishing. They used to be top tier now it's almost laughable.
Reactions: Denjo92, thismeinteil, Shadowstar39 and 18 others

it's a sad day when Rockstar is worried about being offensive.
Reactions: zombrex, Denjo92, The Shepard and 44 others

Please no. Let the old GTAs be and just remaster them and bring back the songs they removed and we are good.
Reactions: Shadowstar39, PhillyPhreak11, NicoNicotine and 3 others

Let's see what happens but for the love of Pete (or Pietra for you woke folk) can they modernize the nostalgia with new visuals and technical fixes/improvements?
Reactions: Shadowstar39 and MightySquirrel

Boy, we're feeling reactionary today aren't we GAF? Based on articles where the source is "we have heard"? The article author in OP didn't even spellcheck the thing.

Maybe wait and see if any of it's real before we get all woe-is-me.
Reactions: thismeinteil, Devilich, Shaqazooloo and 11 others

Get the old ones, then.
Reactions: Swift_Star

Probably the last good moment to buy/install current trilogy along with preventing automatic updates just to be sure.
Reactions: zombrex, Devilich and nightmare-slain

SkylineRKR said:
Get the old ones, then.
Click to expand...

yeah while you can. i wouldn't be surprised if they pull the originals from digital stores so that the only version you can buy is the new one.
Reactions: Old_and_Slow, thicc_girls_are_teh_best and fatmarco

xrnzaaas said:
Probably the last good moment to buy/install current trilogy along with preventing automatic updates just to be sure.
Click to expand...

i've got my physical PS2 discs. let rockstar send their goons to my house
Reactions: AGRacing, NikuNashi and xrnzaaas

Covid is real, so you might die if your playtime is over 525 600 hours (yes that is the amount of hours you’ve lived at 60) or your character has become obese.
Last edited: Aug 30, 2021
Reactions: recursive

It's ma'am!
Reactions: zombrex, VanEs, Shaqazooloo and 6 others

nightmare-slain said:
yeah while you can. i wouldn't be surprised if they pull the originals from digital stores so that the only version you can buy is the new one.
Click to expand...

Even the digital "originals" aren't original no more. Cut content and quiete different lighting.
If you wan't the "real" feel, you have to buy the physical copies of the games for PS2 (for correct lighting), PC or even Xbox for the complete soundtrack.
AFAIK all digital versions of the 3/VC/SA games are based on the Android port, which has completely different render techniques.
Last edited: Aug 30, 2021
Reactions: Hastelander, Forsythia and nightmare-slain

Kupfer said:
Even the "originals" aren't original today anymore. Cut content and quiete different lighting.
If you wan't the "real" feel, you have to buy the physical copies of the games for PS2, PC or even Xbox.
Click to expand...

true i suppose. i got my PS2 discs. have them backed up to my PC too just incase they get damaged/lost. i play them on my PS2 but if i need to emulate them i can. fuck playing the mobile/ps store/steam versions.

most likely going to be some baby mode crap like "press X to skip mission" or cut "offensive" scenes or lines out of the game.
Reactions: B23, Saber and nightmare-slain

So, more old people would be yelling at the clouds then... Lol.
Reactions: Shaqazooloo, Rest, Saber and 3 others

nightmare-slain said:
true i suppose. i got my PS2 discs. have them backed up to my PC too just incase they get damaged/lost. i play them on my PS2 but if i need to emulate them i can. fuck playing the mobile/ps store/steam versions.
Click to expand...

You actually can play the Android version on your homebrew Vita pretty much like the original PS2 game with the full soundtrack and the correct lighting, thanks to the work of some really dedicated devs. More about this project
Last edited: Aug 30, 2021
Reactions: Panajev2001a

This'll be so that when the games launch, Rockstar won't have to face a deluge of online outrage from the usual quarters.
Reactions: shamroxor

This forum can be insufferable sometimes.
Reactions: thismeinteil, Horatius, BobbyColtrane and 8 others 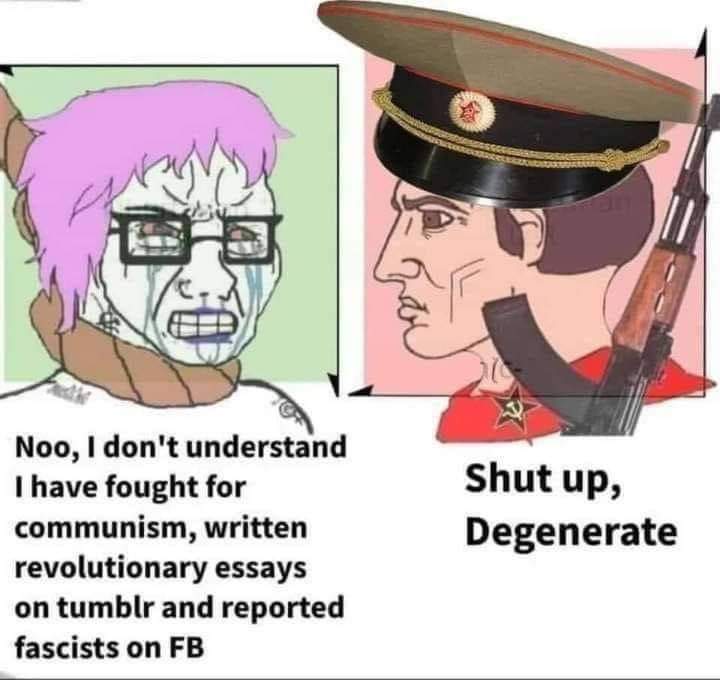 Reactions: zombrex, thismeinteil, MightySquirrel and 4 others

If it's supposed to release in a few months I would expect it would have been announced by now. Take-Two and R* are making some much $ from GTA V(it's still in a TOP 10 sales charts after almost 8 years since the initial release, does that tell you something people?) and GTA online that they got fat and comfy so there's no need to do anything. There's a chance of course but considering how many rumors I have heard in a last x years - I have serious doubts.
Reactions: MightySquirrel 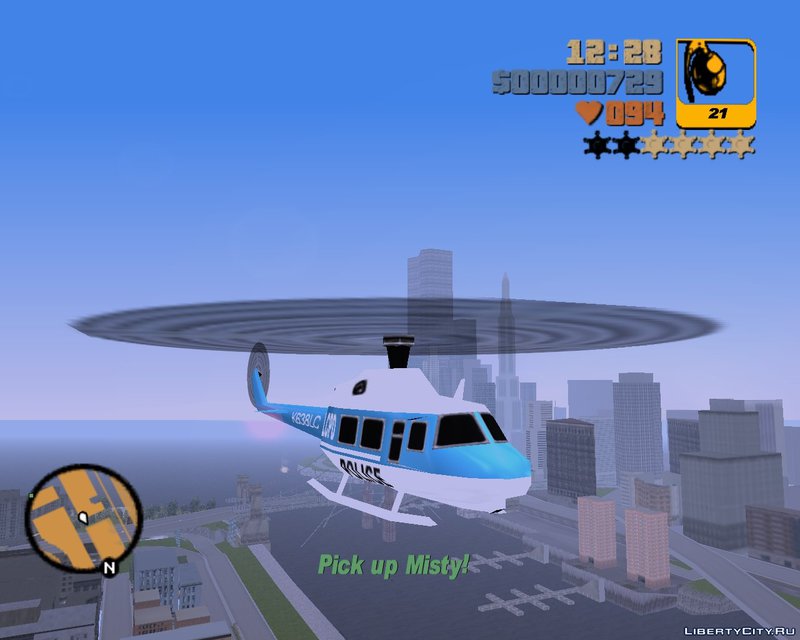 I'm gonna treat it like I've treated everything else pulling this shit. From Terminator Dark Fate to He-Man. Same energy.
Reactions: thismeinteil, MilkyJoe, MightySquirrel and 2 others

Pre-order cancelled. Not down for woke shit.
Reactions: thismeinteil, Dusktildawn48, Putonahappyface and 1 other person

Hopefully they take out the murdering prostitutes thing. It was always gross.
Reactions: thismeinteil, Halo is Dead, SegaSnatcher and 5 others

Looking forward to the cast of San Andreas being changed. It IS a White Boy Summer!

So...GTA, a series of games well know for libertity of doing whatever the shit you want, their love for lack of morals rules and a crazy mature story, is going to change all that because of "modern audience"? Even though thats how the series wins billions of money?

Hard to see that being true. But it wouldn't be surprising with nowadays trends.


GuinGuin said:
Hopefully they take out the murdering prostitutes thing. It was always gross.
Click to expand...


I hope GTA 6 will be glorious. I mean GTA 5 was made for 15 years old PS3/x360 hardware. Going from that hardware to PS5/XSX should be a monstrous step
Reactions: EDMIX

LiquidMetal14 said:
Let's see what happens but for the love of Pete (or Pietra for you woke folk) can they modernize the nostalgia with new visuals and technical fixes/improvements?
Click to expand...

No sir. Let's jump to conclusions and froth at the mouth over something based on a rumor, it's the easiest way to show how rational and mature we are as hobbyists.
Last edited: Aug 30, 2021
Reactions: Shaqazooloo, qiqiqiiq, Jaysen and 3 others

Good thing I still have my OG PS2 discs coupled with a working PS2 slim and PS3 Phat.
Reactions: jaysius

lets not go there yet...

it might just be improvements to gameplay. You can take "content" many many different ways.
Reactions: ComputerBlue, Shaqazooloo and Rest

Duchess said:
This'll be so that when the games launch, Rockstar won't have to face a deluge of online outrage from the usual quarters.
Click to expand...

As opposed to the deluge of online outrage when something like the Saints Row Reboot gets shown? Lol
Reactions: thismeinteil, Rest and EDMIX
You must log in or register to reply here.

Nov 23, 2021 started IbizaPocholo
Nov 23, 2021
Magic Carpet
Am I Missing Something? Shouldn't the Mafia I Remaster Make Us Optimistic About the Upcoming GTA Trilogy Remasters?