GTA Trilogy Leak Shows How the Collection Will Look on Mobile 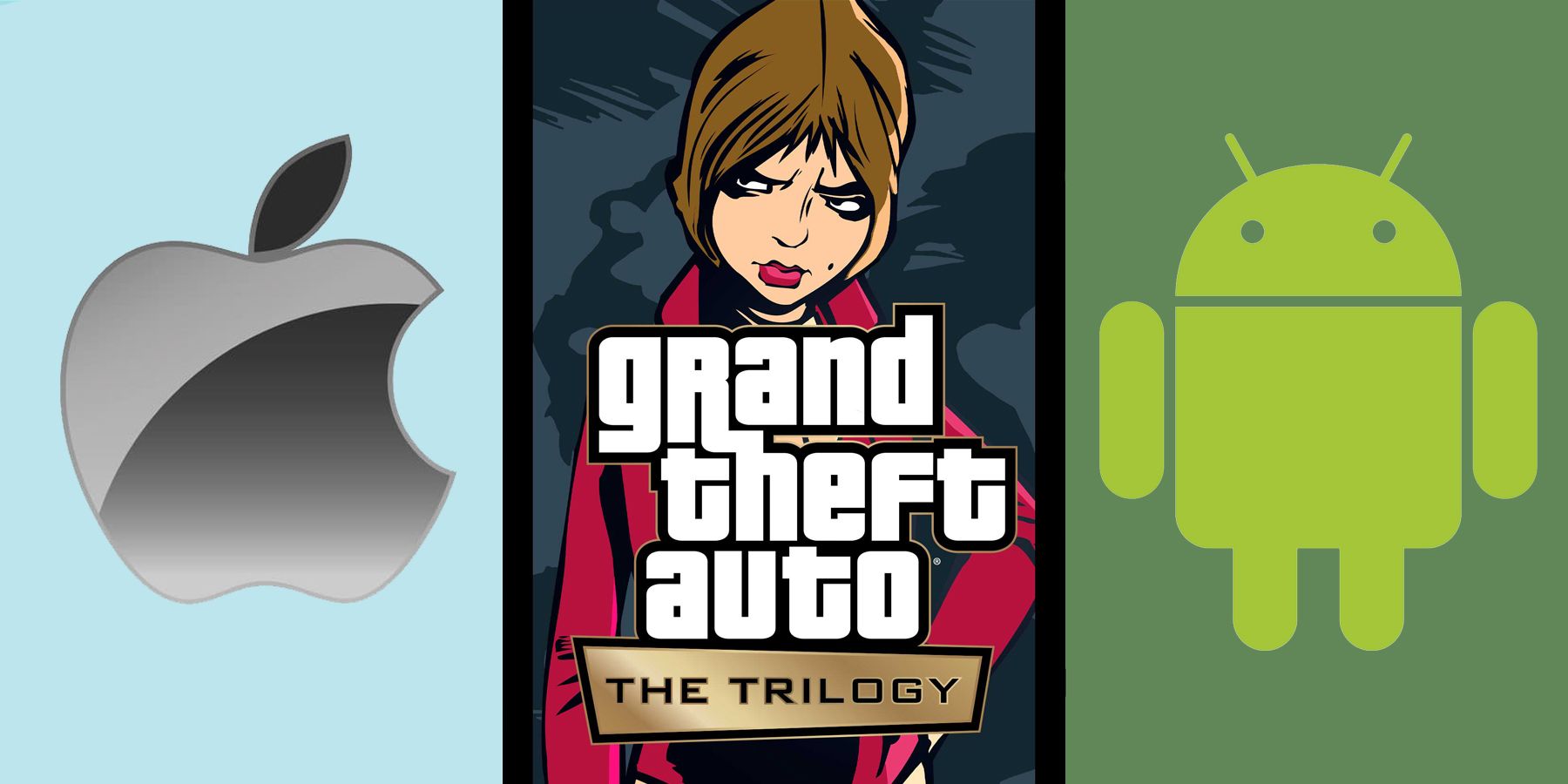 GTA Trilogy Leak Shows How the Collection Will Look on Mobile

GTA fans are impressed with The Trilogy’s upcoming mobile port.

Twitter user Tervel recently demonstrated that it’s possible to access the settings for the Trilogy’s Mobile versions in the game files. He shared several screenshots of the remastered Grand Theft Auto 3, Grand Theft Auto: Vice City, and Grand Theft Auto: San Andreas running on the iOS settings. It’s not necessarily an exact indication of how the games will look on mobile. However, it suggests that the mobile port may release in a much better state than the PC and console versions.

GTA fans on Twitter were impressed with the screenshots Tervel shared. “Not gonna lie,” one Twitters user said, “the game kind of looks great on mobile.” Another responded to that comment saying, “It’s probably gonna look much better on the new phones especially the iPad pro-2020.” Many other commenters also voiced their approval, with at least one person comparing it favorably to the Grand Theft Auto games performance on the Nintendo Switch. Grand Theft Auto: The Trilogy might do well on mobile if Grove Street Games can maintain that level of quality. At the very least, some gamers seem willing to give it the benefit of the doubt.

On the other hand, fans should manage their expectations. Running a PC game with iOS settings is not the same as playing it on iOS. It’s also not one hundred percent clear if the iOS port will support parallax for building interiors. The screenshots seem to suggest yes, but Tervel thinks it might look different on an actual iPhone. It also appears that the mobile port will have the same issues caused by San Andreas’ lack of fog. Still, fans have some reason to be cautiously optimistic.

they should just do a Nintendo with their bc
You must log in or register to reply here.