www.gamesindustry.biz
Google has addressed concerns that it is not informing the initial Stadia userbase about future releases and upcoming features for the cloud gaming service.

Reports on various sites earlier this week pointed to frustration among the Stadia community, often citing a particular Reddit thread. The poster claimed it had been 40 days since Google had added or announced a new game for Stadia, with the bulk added around the launch 69 days ago (and the time of the post).

The post also complains of the lack of iOS support (and that the only Android phones supported are the Pixel models), family sharing, the subscription-less Stadia Base membership, or regular updates on the roadmap for these and other features.

Finally, there was reference to a stat Google revealed in its New Year update: that more than 120 games were coming to Stadia in 2020, with more than ten exclusives in the first half of the year.

A Google spokesperson told GamesIndustry.biz that the Stadia team has in fact been providing weekly updates on the Stadia Community forum, as well as monthly recaps on the Google Keyword blog.

"We understand the desire to hear more specifics on the games," the company told us. "After all, that is what it is about: the games. Of course, not all 120 titles will be announced by the Stadia team, as we leave it up to the publishers to make the announcement about their IP/games, and which platforms it will appear on -- just as we will do with the exclusive content coming to Stadia.

"There are a lot of reasons for the time of those game announcements -- anything from planned promotions or events, title readiness, proximity to first playable demo, shareholder requirements, etc. We continue to work closely with our publishing and developing partners and are here to support them in all areas. We are excited to share more about some of the exclusive games coming to Stadia soon."

Elsewhere in its New Year update, the Stadia Team has already promised that 4K resolution and wireless controller support when playing on browsers, support for additional Android phones, and extra Assistant functions are all expected to be implemented by the end of March.

Since the Reddit thread was first posted, Google has announced the two games Stadia Pro subscribers would be able claim in February -- a fact the original poster has acknowledged.
Reactions: I Love Rock 'n' Roll, reconminicon and JareBear: Remastered

Is there even one negative comment on their 2 games announcement? Stadia must be amazing. We love you Google, please let us suck your dick.
Reactions: I Love Rock 'n' Roll, Fake, reconminicon and 4 others

drotahorror said:
Is there even one negative comment on their 2 games announcement? Stadia must be amazing. We love you Google, please let us suck your feminine penis.
Click to expand...

MiyazakiHatesKojima said:
Of course, not all 120 titles will be announced by the Stadia team, as we leave it up to the publishers
Click to expand...

This is code for - ‘developers are bailing fast’
Reactions: SynTha1, mckmas8808, JareBear: Remastered and 2 others 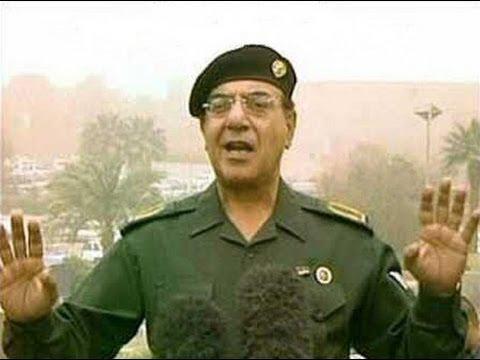 Reactions: Animagic, I Love Rock 'n' Roll, Saber and 6 others

Been a long-ass time since I've seen this. Ah, the good ol' days.
Reactions: Animagic 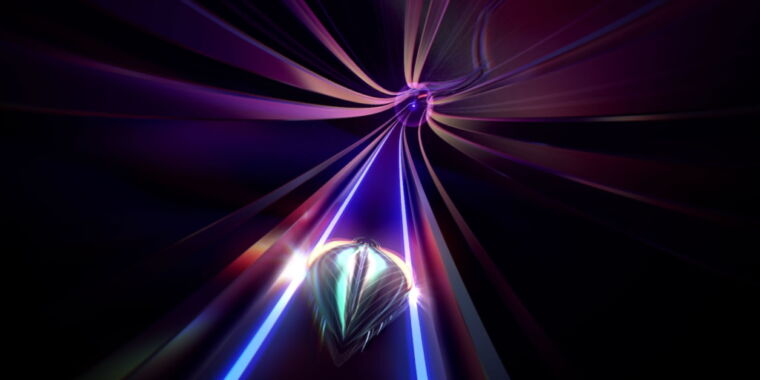 Thumper hasn't been a big draw for Stadia's seemingly limited player base.

Phil is setting up his transition to Valve. 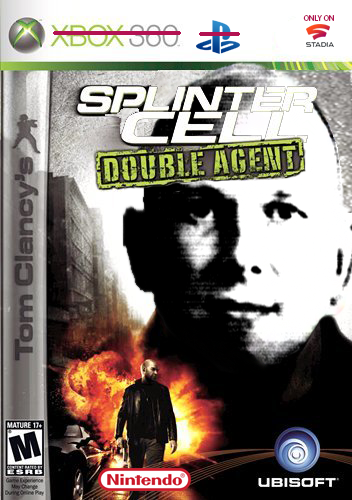 Reactions: Animagic, MiyazakiHatesKojima, I Love Rock 'n' Roll and 10 others

DanielsM said:
Phil is setting up his transition to Valve.

Do they take us gamers for fucking morons.. The response was absolute lies and bullshit!!

I encourage everyone who paid for all this shit by card to request chargebacks.. Should be one mass chargeback fest!!

I hope the gaming community learns from this and to never trust Google with anything gaming related again. They do not deserve to be a part of this world, may they never tap into the gaming market.. Excluded forever!

Voost is no longer a member of the Stadia team. Phil Spencer succeeded in poaching him from Google last week and he's now a proud member of the Xbox s̶h̶i̶l̶l̶... *ahem* PR & Communications team.

We should congratulate him and wish him success in his new role rather than dwell on his questionable history.
Last edited: Feb 1, 2020
Reactions: SynTha1 and MiyazakiHatesKojima

If this wasn't further proof that this thing is dead in the water...

At this point, I believe Phil Harrison has to be a diabolical genius to cause so many companies to lose so much money in videgames.

Take it with a grain of salt, but I'm hearing rumblings that Google laid off Stadia's events team.
Reactions: Animagic
You must log in or register to reply here.

Apr 11, 2020 started deriks
Feb 13, 2021
ZoukGalaxy
2 3
Google buys timed exclusivity for Stadia - targeting more than ten games in the first half of this year