GameByte spoke with Dick Heyne, Technical Producer at Counterplay Games, to find out more about Godfall’s gameplay, world and lore.
Click to expand...

We must be extra meticulous when planning out how we want to introduce the world to Godfall. If we peel back too many layers at once, we run the risk of confusing or overwhelming. But, if we peel them back too slowly, information begins to feel disjointed and unclear.”

“Given the current situation with COVID, development has gone relatively smoothly,” Heyne says. “The greatest challenge was simply getting dev kits to the engineer and QA team to ensure builds were both stable on PC and PS5. Other than that, all development challenges have been minor and easy to anticipate.
Click to expand...

We wanted to know what makes Godfall stand apart from other combat-heavy games.

“I believe it is a combination of the layered combat mechanics and vast pool of loot to craft builds from,” replies Heyne.

“Godfall doesn’t aim to control the way you slay. Rather, it provides a plethora of tools such as Breach, Soulshatter, Weakpoints, and many more. The player is encouraged to find a style that they find most enjoyable, and craft the ideal build around those core tools.”
Click to expand...

“Godfall is all about letting the player engage with the world on THEIR terms,” Heyne tells us. “The difficulty of enemies will scale up in co-op, so while more players naturally increases total DPS, it doesn’t necessarily mean you are clearing encounters faster.

“Put another way, there are optimal solo builds and optimal co-op builds. It will be up to the player to decide which style best suits them. Neither approach should feel suboptimal.”
Click to expand...

Godfall’s biggest focus is on its gameplay and combat, and we’re promised the game will have absolutely no fetch quests.

“[Side missions are] combat-based,” says Heyne. “The Archons express themselves through combat. During combat, there will be various activities that pop up. But there are no fetch quests in Godfall.”
Click to expand...

“Yes, we absolutely encourage players to swap between weapon classes. A good example of this can be found in the Skill Grid. There are NO weapon class specific nodes in Godfall’s Skill Grid. The design philosophy behind this is simple; we don’t want the player to feel forced to index into a particular weapon class. You might spend the first few hours of Godfall convinced you’re a Polearm one trick. But, what happens when a legendary Warhammer drops that is a PERFECT fit for your build? We don’t want players to be bogged down by redoing their Skill Grid every time they find a new weapon.

“Instead, we designed all-encompassing weapon nodes on the Grid. For example, when you first assign a point to the Weapon Techniques node, you unlock the Weapon Techniques for all 5 weapon classes, not just a particular class. Polarity attacks also encourage the player to swap between the two weapons they have in their loadout. That said, if a player WANTS to be a Polearm one trick, nothing in Godfall prevents them from pursuing that.”
Click to expand...

“Throughout the campaign, Orin will journey through the Earth, Water, and Air realms to take down the mad king Macros. Godfall’s campaign is meant to feel like an ‘ascension’ as the player climbs through the elemental realms,” Heyne says of the world builds.
Click to expand...

“At the apex of the tower lies the throne room of the mad king Macros. The Player will need to ascend these realms in order to ultimately face Macros. Once the player gains access to the elemental realms, they will start at the base of the Monolith in the Earth realm.”
Click to expand...

I can't handle the visuals. Everything looks too busy 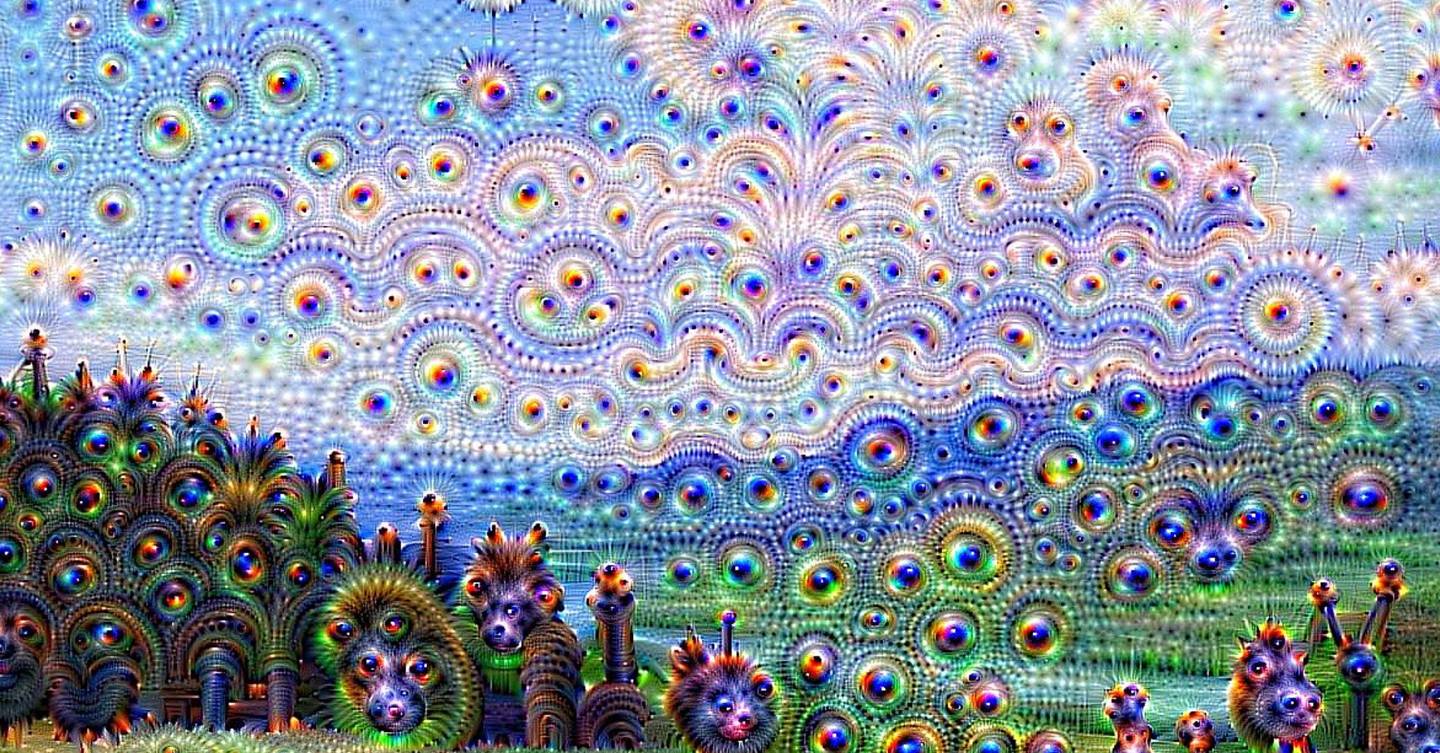 There is actual information about the gameplay. Stop whining.

If this game wasn't a paid up Sony console exclusive no one would talk about it. PC gamers certainly don't care about it even if they traditionaly love action rpgs with loot. Godfall just looks horrible, something really off about it.
Last edited: Oct 7, 2020
O

Interesting, but do we still need to be online for the single player mode? If so, no buy.

I’m sorry but if this wasn’t a launch title it’d be $40, that’s the sweet spot I think. I also don’t get the always online if it’s not a live service game(which it still looks like regardless of what they say)

I don’t know, it’s too busy colour wise but the combat looks pretty decent. Curious to see how it reviews.

Wonder if Papa epic will show his love and give us pc users a free copy.

sublimit said:
There is actual information about the gameplay. Stop whining.
Click to expand...

I just read through it and it doesn't seem particularly compelling.

Kinda sounded like he was trying (and failing) to justify the always online aspect.

MrRixter said:
If this game wasn't a paid up Sony console exclusive no one would talk about it. PC gamers certainly don't care about it even if they traditionaly love action rpgs with loot. Godfall just looks horrible, something really off about it.
Click to expand...

i was interested (on pc) when i thought the online feature and business model was the same as borderland.
and i will if it ends to be like this one at some point.
Last edited: Oct 7, 2020

Always online aside. I think it actually looks pretty cool from a gameplay standpoint. I won't get it day one but if the reviews are promising i'll definitely give it a shot
You must log in or register to reply here.