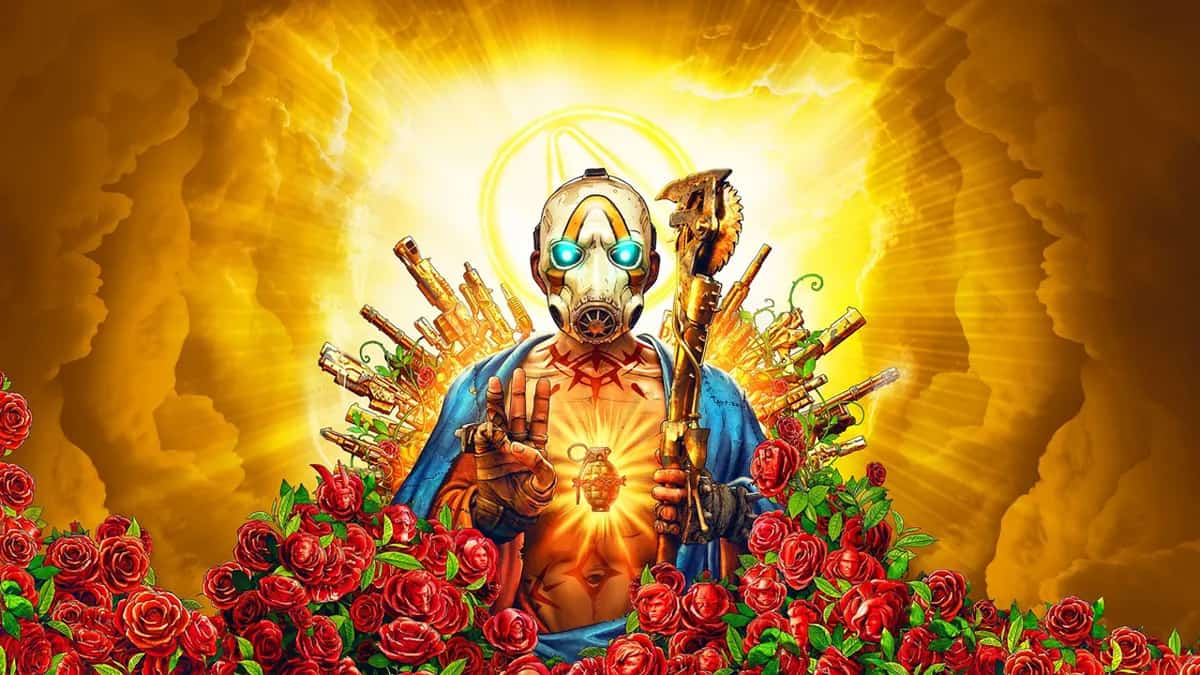 Gearbox Studio Montreal's Working On A FPS With Vehicles, Has Microtransactions

Gearbox Studio Montreal will be the second major expansion by The Gearbox Entertainment Company in Canada following Gearbox Studio Québec which opened its doors back in 2015.

According to a press release from earlier today, Gearbox Studio Montreal will “work on existing Gearbox franchises” such as Borderlands and “help with the creation of new, original ideas.” That includes the creation of a new intellectual property which will serve as “groundbreaking entertainment.”

“I know the incredible local game development community will welcome Gearbox Studio Montreal and its balance between major studio muscle and local team culture as a needed addition to the city,” said CEO Randy Pitchford.

Gearbox Studio Montreal is already hiring and based on those job listings, the developer may as well be working on another Borderlands game or something new which takes a few pages from Borderlands.

Gearbox Studio Montreal, for example, seeks a gameplay programmer who must have vital experience in first-person shooter games and a senior concept artist who must create detailed concepts of characters, environments, and vehicles.

Gearbox Studio Montreal also seeks an economy designer to create a monetization system for a “multi-platform triple-a first-person shooter.” The candidate should furthermore have “love for the Borderlands franchise.”

The job listings mentioning a triple-a first-person shooter with multiple characters and vehicles in a seemingly open world does sound like Borderlands, but the developer may possibly be using that as a cornerstone to build something new. Remember that Borderlands 3 had in-game microtransactions for cosmetics. Hence, it will not be surprising to see the same cosmetics-focused microtransactions be used in another game as well.

Make another Brothers in Arms game
You must log in or register to reply here.

ParaSeoul replied
May 28, 2022
Duke Nukem’ Movie in the Works from ‘Cobra Kai’ Creators
2