Gearbox has acquired Lost Boys Interactive, adding more than 200 people to its staff 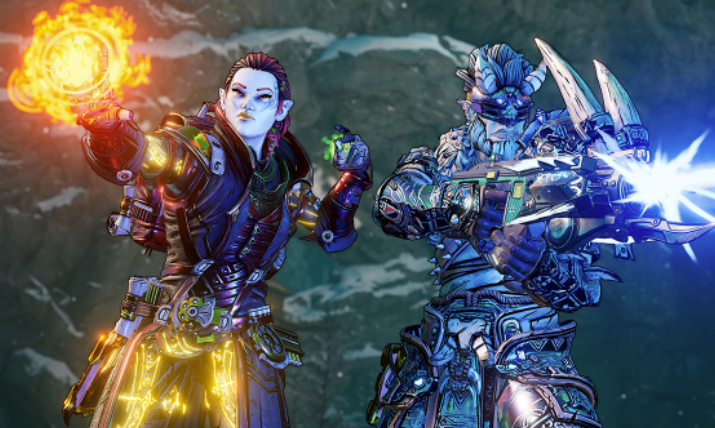 Gearbox has acquired Lost Boys Interactive, adding more than 200 people to its staff.

In acquiring Lost Boys, Gearbox adds more than 220 employees, bringing its total headcount to around 1,300.

Gearbox founder Randy Pitchford said Lost Boys will have an "immediate and positive impact" on Gearbox and its future products.

Lost Boys was founded in 2017 and is a "remote-first" company that also has offices in Madison, Wisconsin and Austin, Texas. The studio aims to grow its own staff size to 350 by 2024.

Going forward, Lost Boys will be a subsidiary of Gearbox, which itself is owned by Embracer. Lost Boys will "operate independently," Gearbox said, as it works "in tandem" with Gearbox on new games. Lost Boys' CEO, Shaun Nivens, will report to Gearbox president Steve Jones.

Terms of the deal were not disclosed, but Gearbox confirmed that Juno Capital Partners assisted Gearbox in the buyout as a "strategic advisor." Gearbox used Fenwick & West as its legal counsel.

Hmm, Lost Boys Interactive, weird, I feel like this is the first time I've heard of this studio, I wonder why...

Oh, I know! It's because Gearbox once again took full credit for "developing" a game they outsourced and never mentioned developer assistance (wholly co-developed? partially co-developed? only Gearbox knows for sure... them, and Lost Boys, but now they are Gearbox,) and now they're speaking their name because it benefits Gearbox to promote the acquisition. 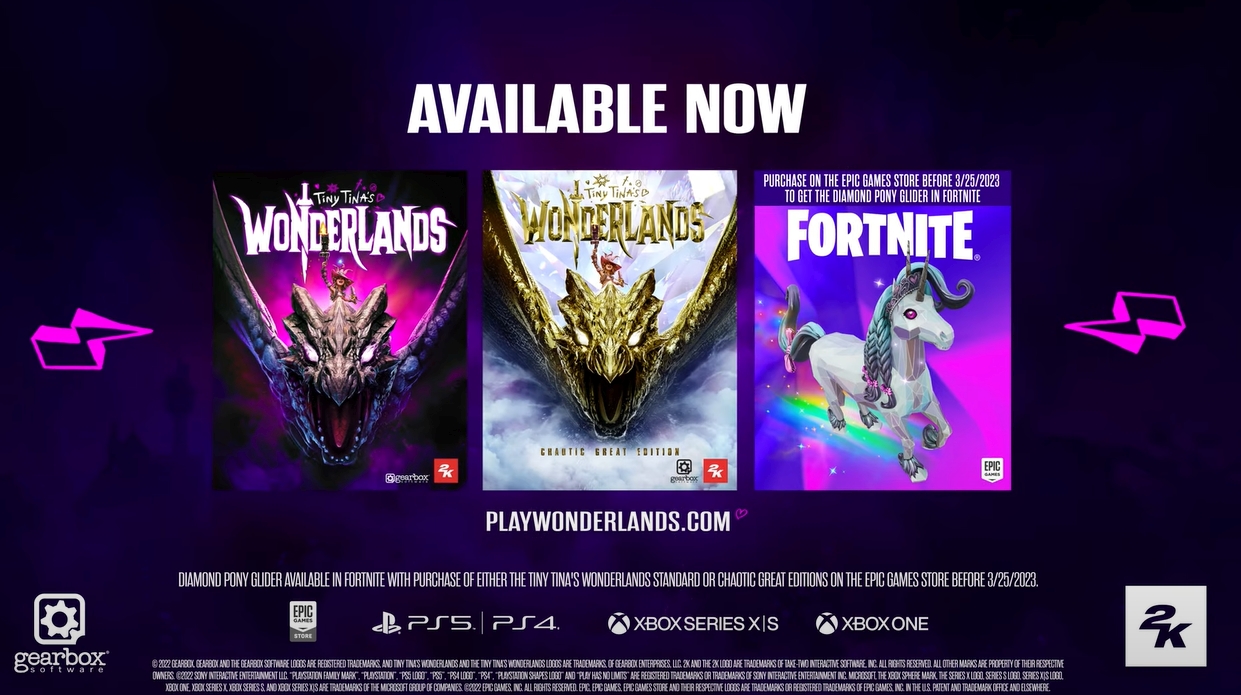 ParaSeoul replied
May 28, 2022
Embracer Group acquires Gearbox Entertainment for $1.3 billion, Aspyr Media for up to $450 million and Easybrain for $640 million