You are using an out of date browser. It may not display this or other websites correctly.
You should upgrade or use an alternative browser.
E

"Where did I put the manual?"
Reactions: Jethalal

"Can I borrow that?"

I still swap games with a friend all the time and it's crazy to me that nobody brings that up in the physical vs digital discussions.
Reactions: Jethalal

while i was downloading a sexi jpg from a BBS with my 56k modem
Reactions: Jethalal And you were happy when a game asked to insert a disk that you never used, because it meant you found the correct solution to a puzzle.
Reactions: hariseldon and Jethalal
G

Fragging and camping comes to mind.
Reactions: hariseldon and Jethalal

No. Was that in IRC rooms? That passed me by.
Reactions: Jethalal 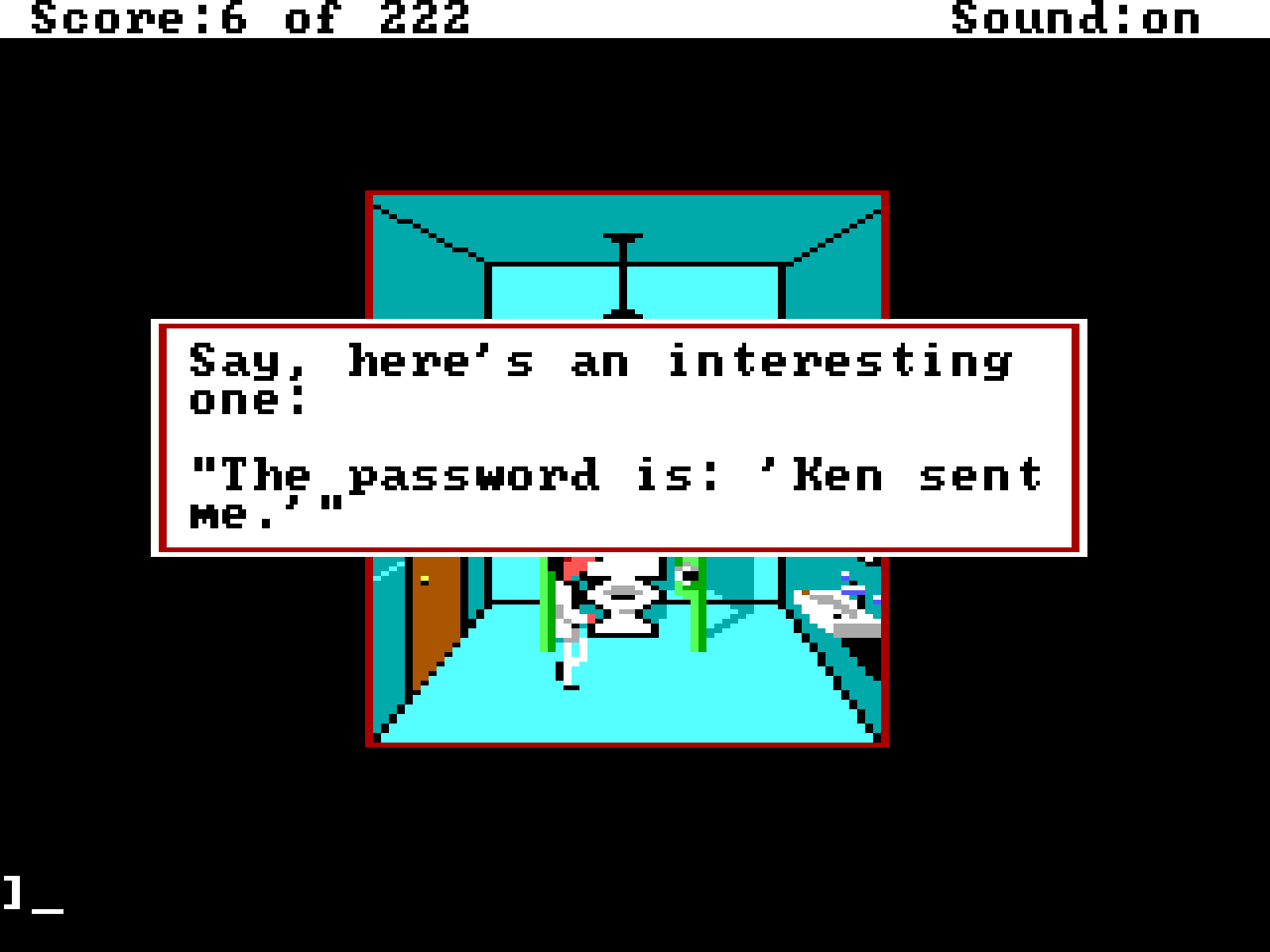 For our latest software catalogue please send a stamped addressed envelope to...

Also upon a purchase... Please allow 28 days for delivery

“Does zero count” in regards to lives.
Reactions: Jethalal and Miles708

Thia is the only real answer, all the other are still used.

I'll add "asd" instead of "lol", I still use it cause it is faster.
Reactions: Jethalal
L

I'm still find it strange that controllers no longer have a "Select" button next to "Start"
Reactions: Jethalal
M

Back in the mid to late 90s, people used to say the term "grinding" instead of "farming" when leveling, looking for materials or items, etc.
Last edited: Jan 10, 2021
Reactions: Jethalal
C

I still have my Action Replay Max for ps2!
K

cash_longfellow said:
I still have my Action Replay Max for ps2!
Click to expand...

I'll never forget how long it took me to boot my Kings Quest IV on a Packard Bell when I first got it. I think this is why us old folk appreciate what we have in gaming these days

So...I booted my ps2 up about 6 months ago and wanted to update codes for DQVIII. I plugged my ethernet into the ps2 and was still able to update the ARMax through the ps2 internet...wtf kind of magical internet server is that?

cash_longfellow said:
So...I booted my ps2 up about 6 months ago and wanted to update codes for DQVIII. I plugged my ethernet into the ps2 and was still able to update the ARMax through the ps2 internet...wtf kind of magical internet server is that?

I believe so...I still can't believe it was still working on AR's end. Unless they bought one of those lifetime servers they used to have way back in the day.
C

After doing a little research, you are correct. It was DNAS for gaming and it looks like support for it ended fully in 2016. Strange that Action Replay could still connect to the server to update through the software. I imagine with a memory editor such as that, they had to have their own way to connect, as Sony didn't want any part of people cheating online games. In fact, I'm pretty sure that's why they DNAS to begin with.
Reactions: ksdixon

Somebody mentioned it a page Back , but LPB and HPB ( Low and high pinged bastard) were common phases back in the quake 1 and 2 days. Pretty much ways of of shaming somebody that had amazing or trash internet. (People below 100ms generally Called LPB people 250ms or over HPB). LPBs were hated by those with modems and everybody hated HPBs as their lag would cause them to skip around.

Telefragging - either spawning or going through a teleported when another player is in the same spot caused a death.

game specific ones like calling somebody a rocket whore or quad whore in quake. Also quake 1 somebody that grabs the lightning gun and waits for people to fight in the water and jumps in and discharges it killing themselves and others was a lightning bitch. Spamming ‘666’ to everybody on chat when somebody had the pentagram of protection (invincibility)

My bro bought for $50 a program that was supposed to replicate that by I think caching space on the HDD, pretending to be a real ram chip.

I'm pretty sure it did absolutely nothing.
Last edited: Jan 10, 2021
Reactions: hariseldon

My daughter has really gotten into Fortnite recently & I brought her a battle pass.

Then, like most kids, gets primarily driven by need for as many skins as possible, asks me to drop more money to directly buy some for her.

For this who don't know the whole point in the battle pass is to earn your own skins as you level up. I explain that when I was her age we didn't pay money to unlock stuff, That we had to earn in game rewards & unlockable through hard work.

She'll looked at me like that was the most pathetic thing ever & like I was a sucker for doing that.

It occurred to me that many kids first console will be a PS4 & that gaming culture & philosophy is extremely different to what we grew up with as kids.
Reactions: hariseldon

Sprites and parallax scrolling are definitely still a thing. Maybe the latter isn't talked about much today, but sprites are for sure. Mainly in 2D indies, but yeah.

Nintendo is for soys and kids. But my tears about them are for men.

the unit now is K

Nintendo is for soys and kids. But my tears about them are for men.

Lol we were really creative, weren't we?
Reactions: hariseldon

Kazaa
Limewire
You must log in or register to reply here.

Social [Guardian] 'There's a gaping hole in our knowledge': the scientists studying why gamers invert their controls