Game Pass vs $70: The ‘MLB The Show’ Xbox Deal Is A Bad Look For Sony [Forbes article]

RoadHazard said:
I'm not talking about how Sony is gonna make the most money, I'm talking about how bad it looks that a game developed by THEM is free on a competing subscription service but not on their own. They need to take the financial hit to save face here, to make it seem like they give a shit about PlayStation owners.
Click to expand...

Depends if the 1,000,000 PS gamers who consistently buy The Show every year even know about GP or even care. And the game is US centric. Probably 900,000 of those copies are sold in the US. So the brand eroding in a broad stroke is zero.

And if they care, do you really think Sony is going to do a 180 and lose $70,000,000? The company is in cost savings mode scrapping legacy online stores and Japan Studios. Their days of battling Xbox during the 360 generation are long gone as PS5/PS5 have sold great with record profits.

It also sets a bad precedent.

If MS does more day one GP games and Sony gives in to PS Now The Show, then gamers will expect it more often, which Sony execs will be pressured to do or not later on.
Last edited: Apr 14, 2021
Reactions: Keihart
V


who gives a flying duck about sports games??? 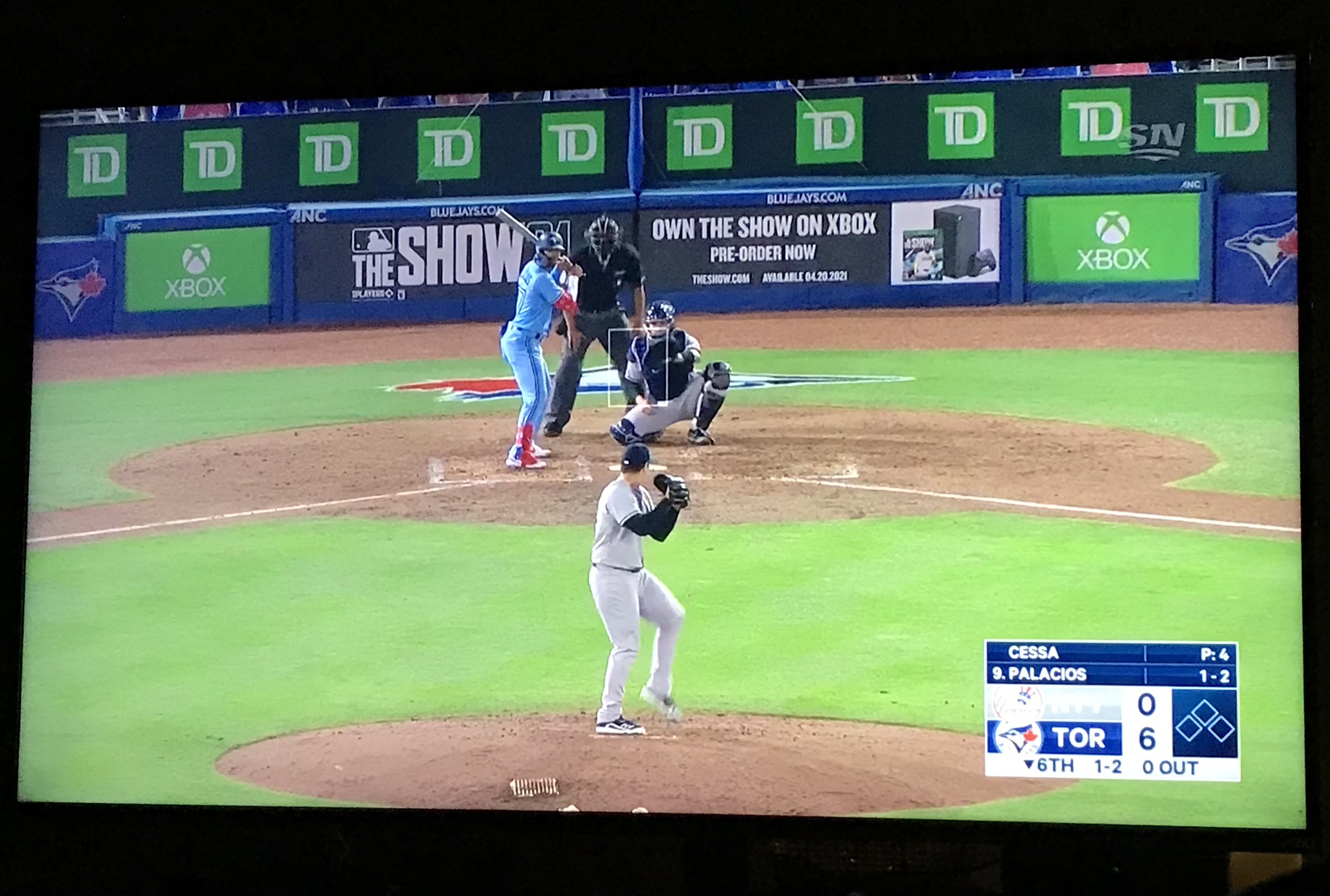 Pop said:
Sony will make way more money selling a brand new game for $60 than Xbox throwing games on gamepass. Majority of gamepass users aren't buying new games when you can play them for a dollar

Xbox is becoming a publisher. Charging nothing but a sub to play new $60 games, is burning money.
Click to expand...

mckmas8808 said:
So do any of these "writers" (at this point it's just plain shilling for a corporation) actually ask any questions? Do they really think this decision was up to Sony? Have they ever even wondered why the game is finally on the Xbox platform after ALLLLL these years?
Click to expand...

MLB the Show is a Sony IP and game developed by Sony. Even if this is not Sony's decision is a poor deal made by Sony, this is not FIFA or NBA 2K, games what have over 10 million of sales every year what Sony need to keep the license.

On Game pass you pay those 70$ in some other way.

Sports games are a good fit for subscription services as they get discarded like used tampons by a good percentage of players once the new one hits.
V

UnNamed said:
On Game pass you pay those 70$ in some other way.
Click to expand...

What about the $70 Xbox Series X games?
Reactions: Stuart360

S0ULZB0URNE said:
What about the $70 Xbox Series X games?
Click to expand...

Yep you make a fair point. Not everyone has Gamepass, and not everyone ever will. Its 23mil subs is like 10% of all gamers, less probably. And not evey game goes onto Gamepass.
Gamepass is amzing, and as it showed yesterday, the value is geting ridiculous, but until like 50% of all gamers have it, it will always be a side option, and more options is a good thing.
You must log in or register to reply here.