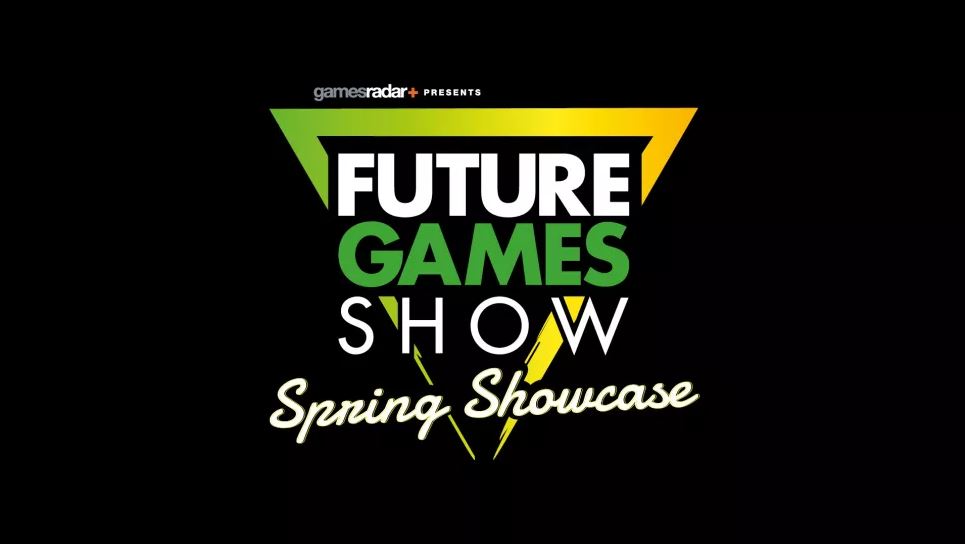 Trailers, announcements, deep dives, and interviews from studios like SEGA, Team 17, Warner Bros, and EA for our Spring Showcase
Click to expand...

These include Sifu, the recently revealed brawler from Absolver developer SloClap, and NARAKA: BLADEPOINT, a stylish and acrobatic battle royale from 24 Entertainment.

On top of that, there’ll also be developer walkthroughs from Square Enix, Oddworld: Soulstorm, and Axiom Verge 2, plus a brand new exclusive reveal from Goldfire Studios, and a video surprise from Devolver Digital.

That’s just the start of the games that will be a part of our show, as we’ll also have an early gameplay sneak peak of Serial Cleaners, which first debuted in the last Future Games Show, as well as horror shooter Quantum Error, that will have a new gameplay video premiering during the Future Games Show.
Click to expand...


The Future Games Show will be back on March 25 for a special spring showcase, featuring 40 games from more than 30 different publishers and developers, including SEGA, Team 17, Frontier, Warner Bros. and EA.

Whatever your gaming platform of choice the Future Games Show has you covered, with titles for PS5, Xbox Series X, Nintendo Switch, PS4, Xbox One, and PC, all hosted by stars of the Resident Evil 3 Remake - Jeff Schine (Carlos Oliveira) and Nicole Tompkins (Jill Valentine)

"I am thrilled to be presenting the Future Game Show: Spring Showcase alongside my talented Resident Evil 3 remake co-star Jeff Schine," said Tompkins. "It's bound to be a blast and I am so looking forward to showing the fans some of the amazing new games coming out this year! Join us March 25 live on Twitch."
Click to expand...

This came out of nowhere. Probably just updates on announced titles only.

Sad but hilarious that you're excited for it, for all the wrong reasons lol. Sometimes those games provide the most fun tho

check this out (timestamped) and how is this not funny

I forgot this was today! Exciting! Hoping for some really cool stuff!

not expecting much but I hope for some interesting indie reveals like last year. ETA 30 mins

Channel is LIVE on Twitch:

Already missed 40 minutes. I'll read up on you guys' summaries later for anything good.

Why is everything in Quantum Error that they're showing slow.

StreetsofBeige said:
Already missed 40 minutes. I'll read up on you guys' summaries later for anything good.
Click to expand...

new Returnal gameplay and a lot of indies.

Lots of variety but nothing has really grabbed my attention yet. Maybe Axiom Verge 2 but I never played the first one.

tf is this shit?

What a shit show. I mean my expectations for indies is low and that still disappointed.

Gonna have to lower it some more for the xbox indie show tomorrow lol.

Yeah, not much there as expected.

Very curious about how Sifu plays, I really dig the role environment plays in combat, we'll see, definitely on my radar.
Some of those indies I'm already tracking on steam, nothing really new and interesting.

A lot of games here I was interested in and some new ones that I've added to my list. Its a great time for small/indie games!
You must log in or register to reply here.