For iPhone fans, we already know 2019 is the year to skip your iPhone upgrade. This is not just because Apple’s 2020 iPhones look incredible, it is because the 2019 models have dropped features and look seriously underwhelming. And this latter point has just been hammered home. 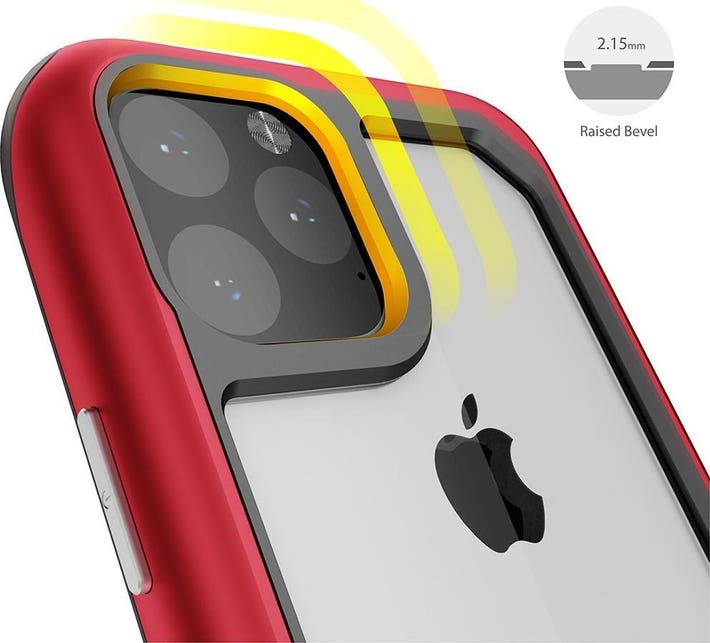 
Speaking to me, popular case maker Ghostek has confirmed it not only knows the iPhone 11’s final design it is so confident in its source that it has made cases, started taking pre-orders from customers and will ship them in August, one month before Apple’s official launch.
The first case Ghostek has set live for the iPhone 11 is the Atomic Slim3, a heavy-duty aluminium bumper. Moreover, the case images show-off the iPhone 11 design from every angle, highlighting both the new mute switch and controversial ‘stove top’ cameras which protrude to such an extent that Ghostek states it had to raise the bevel of its case’s protection to 2.15mm above the rear chassis. And no, you’re not alone. This is not Apple’s most exciting iPhone design and it is already receiving a lot of abuse online. 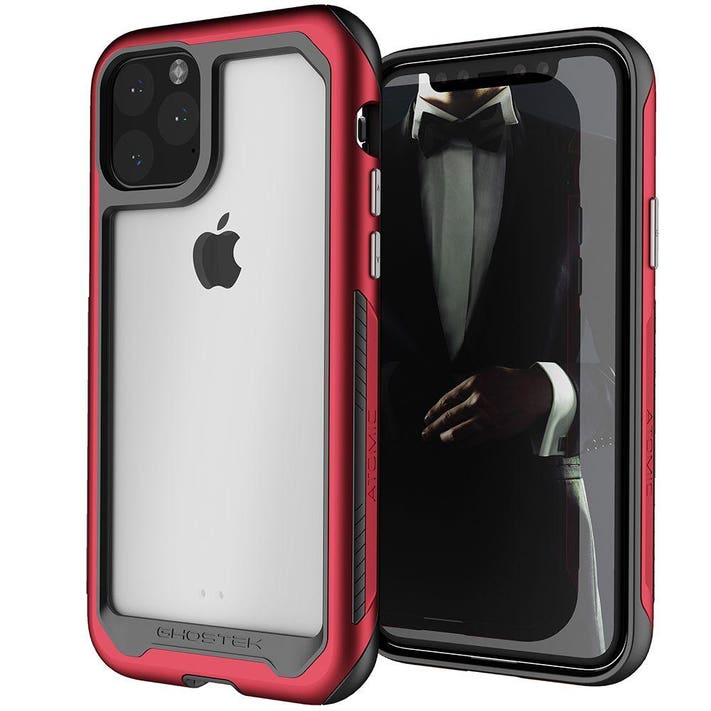 
How confident should you be in Ghostek? In the last year, it nailed both the iPhone XR (source), and Galaxy S10 (source) designs ahead of launch, so the signs are very good. Furthermore, Ghostek is giving all buyers of its iPhone 11 cases a 60-day return window, a period which extends a month after the phone’s September launch. That’s confidence.

But there is one omission: the name. Just like last year, where iPhone XS, XS Max and XR branding remained uncertain right up to launch, so it is again with the 2019 models. Ghostek understands it will be either iPhone 11 or iPhone XI, but no-one yet knows for sure – perhaps not even Apple!
That said, whatever the new iPhone is called, it is another underwhelming iteration of the 2017 iPhone X. We know Apple will do much better next year, so try to fight the urge to upgrade. Your patience will be rewarded.
Click to expand... 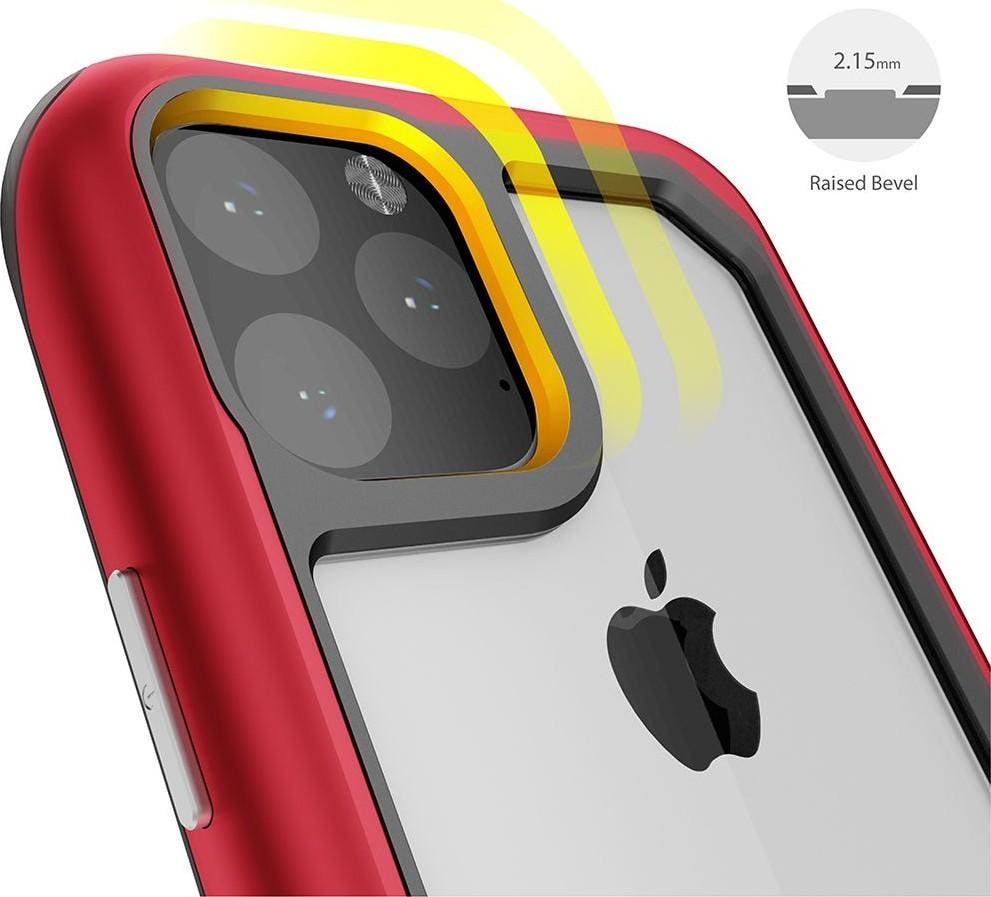 Apple's new iPhone will not look like the phone fans wanted...

i see nothing exciting in the 2020 model either, the xiaomi 9t model is miles ahead.
You must log in or register to reply here.

jaysius replied
Dec 10, 2021
Qualcomm’s next-gen CPU for PCs will take on Apple’s M-series chips in 2023 plus Adreno GPUs for desktop.