For Every Action, There is an Opposite Reaction: Death on the Nile and Free Guy to Both Receive Sequels

Kenneth Branagh, who directs and stars in the current 20th Century Studios series of Hercule Poirot films, is set to helm another entry into the series. Hopefully in 70mm again! 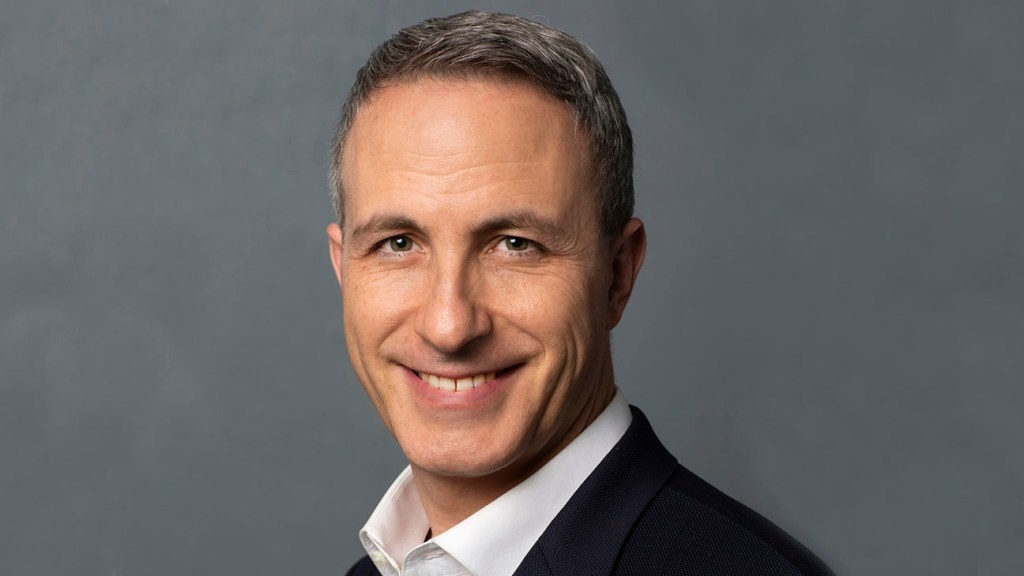 Steve Asbell, marking his 20th anniversary with the company, speaks about straddling the traditions of the old studio and those of its new Disney owners.

www.hollywoodreporter.com
Steve Asbell, president of 20th Century Studios, had this to say.

Will there be more Agatha Christie adaptations?

We have the Poirot franchise, we have other Christie stories. I love these films, I love Ken [Branagh, who plays detective Hercule Poirot and directed Murder on the Orient Express and Death on the Nile]. We have a third script written, by Michael Green, that is a pretty daring shift in genre and in tone. It’s post-war Venice and an adaptation of one of the lesser-known novels. So I think you’ll see the mustache again.
Click to expand...

Would the mustache direct as well?

Yes. Ken is Poirot, but Ken is also the series.
Click to expand...

However, where there is light, there is also shadow. A darkness seeped from Asbell's lips as he spake, with a wicked tongue that drains all hope.

We have more Free Guy movies coming. We’re going to be pretty busy.
Click to expand...

What is the status of the Free Guy sequel?

We’re awaiting a script that is days away. It’s a fantastic story.
Click to expand...

Some more interesting news however,

Will Avatar stick to its 2022 release date?

For real. It’s going to blow people away. You’re not ready for what Jim is doing.
Click to expand...

I'm very happy that Death on the Nile is getting a sequel, enjoyed it quite a lot.

Do we need a Free Guy sequel? Probably not, but I'll give it the benefit of the doubt that there is something philosophically compelling they could do with it. Matrix Resurrections actually started out hinting at some very cool and grandiose ideas before it became very "oh fine we'll just make what the studio wants" so who knows, maybe they can pick up the baton..
Last edited: Mar 5, 2022

Death on the nile came out? Damn. I didn't even realise.

I just watched Free Guy last night, good movie but I don't really see where the story can go.

I enjoyed the first, Oriental Express, and am waiting for the option to watch Death on the Nile at home. Giving me more is no problem.

They're also making a new Planet of the Apes

I'm okay with a sequel to free guy but like others have said, I don't know where they go now. I thought the death on the nile flopped. Maybe I should see that movie.

Tron Legacy was such a great movie... better than the first.

NahaNago said:
I'm okay with a sequel to free guy but like others have said, I don't know where they go now. I thought the death on the nile flopped. Maybe I should see that movie.
Click to expand...

My guess is that Death on the Nile was never expected to turn a profit while in theaters, but still performed well (with the expectation that profits will come in shortly after its theatrical run).

Werewolf Jones said:
Death on the nile came out? Damn. I didn't even realise.
Click to expand...

Yeah kind of a ghost movie, did it even happen? Not really my thing. However I enjoyed Free Guy, it was just dumb popcorn-fun entertainment, would be ready for more.
Last edited: Mar 6, 2022

Happy that Death In The Nile is getting a sequel

Free Guy not so much.

But it wasn't good.


Hmm. Neither. Actually I am going to hate watch avatar on the theater. Why is there a sequel? I feel like Ryan gosling in that snl skit!

You know how people are all excited about forbidden west having pretty water graphics, and alloy swims so well!

Guess what, prepare to hear that ad nasuem for the next yest with avatar 2 and its water set.

Death on the Nile, I will check it out.

ResilientBanana said:
But it wasn't good.
Click to expand...

Hidetaka Miyazaki Sees Death as a Feature, Not a Bug
Opinion Game Dev