Firewatch follow-up 'In The Valley of the Gods' on hold due to Half Life: Alyx

This is interesting and a bit strange. Seems Campo Santo's team have been told to stop work on In The Valley of the Gods to concentrate on Half Life: Alyx and other projects. Certainly could makes sense if their games are to be more narrative-heavy but strange that they're demanding a small team (12 people) to cease work on a project that was already quite far into production.


The team behind Firewatch has been broken up and spread throughout Valve, putting In The Valley Of Gods on indefinite hold. In The Valley Of Gods was intended to be a follow-up to the successful narrative-driven adventure Firewatch. Developed by Campo Santo, the game was first unveiled in 2017 and garnered a lot of anticipation. However, after a long stretch of silence and its promised release date of 2019 increasingly becoming less likely, fans’ worst fears have been confirmed as development has been put ‘on hold’. Described as a ‘thrilling narrative adventure in first-person’, In The Valley of Gods would have put you in control of filmmaker Rashida and had you exploring 1920s Egypt in search of an archaeological discovery.

The decision to temporarily halt work on the game seems to have been brought about for a number of reasons, some of which started in 2018, when Campo Santo was bought out by Valve. Although at that time, the studio assured its fans that it would ‘continue production’ on In The Valley Of Gods. Since then, though, three of the game’s lead developers, including Campo Santo’s co-founder Jake Rodkin, removed any mention of In The Valley Of Gods from their Twitter bios. Shortly afterwards, Valve announced its Half-Life revival, Half-Life: Alyx, leading some to suspect that Campo Santo was being brought in to focus on developing that game. This has now been confirmed to be true by Rodkin himself.

In a statement to Polygon, he added that a number of Campo Studio’s members were now spread throughout Valve and working on a number of different projects: ‘As we integrated ourselves into Valve it became clear there was a lot of valuable work to be done on Half-Life: Alyx, some of us started lending a hand, and have since become full-time on the project as it approaches launch. Similarly, some ex-Campos are working on Dota Underlords, some are on Steam, and so on.’ Rodkin did add that, while In The Valley Of Gods is on hold for the foreseeable future, it ‘certainly feels like a project people can and may return to’, meaning the game isn’t necessarily cancelled and could eventually see the light of day; just not anytime soon.

Source—Metro UK
Saddens me as I was quite looking forward to it. Firewatch was flawed—one poster recently called the dialogue cringey to which I fully agree—but it was a promising idea and I wanted to see their sophomore effort.
Last edited: Dec 4, 2019

They have been assimilated into the collective. Shame.

I thought the whole point of acquiring development teams was to not only garner talent but be able to work on multiple projects at once. I’d get it if they maybe needed some manpower at crunch time, but stopping work on another project altogether seems like bad management.

Sucks to hear, enjoyed Firewatch and was looking forward to their next game. 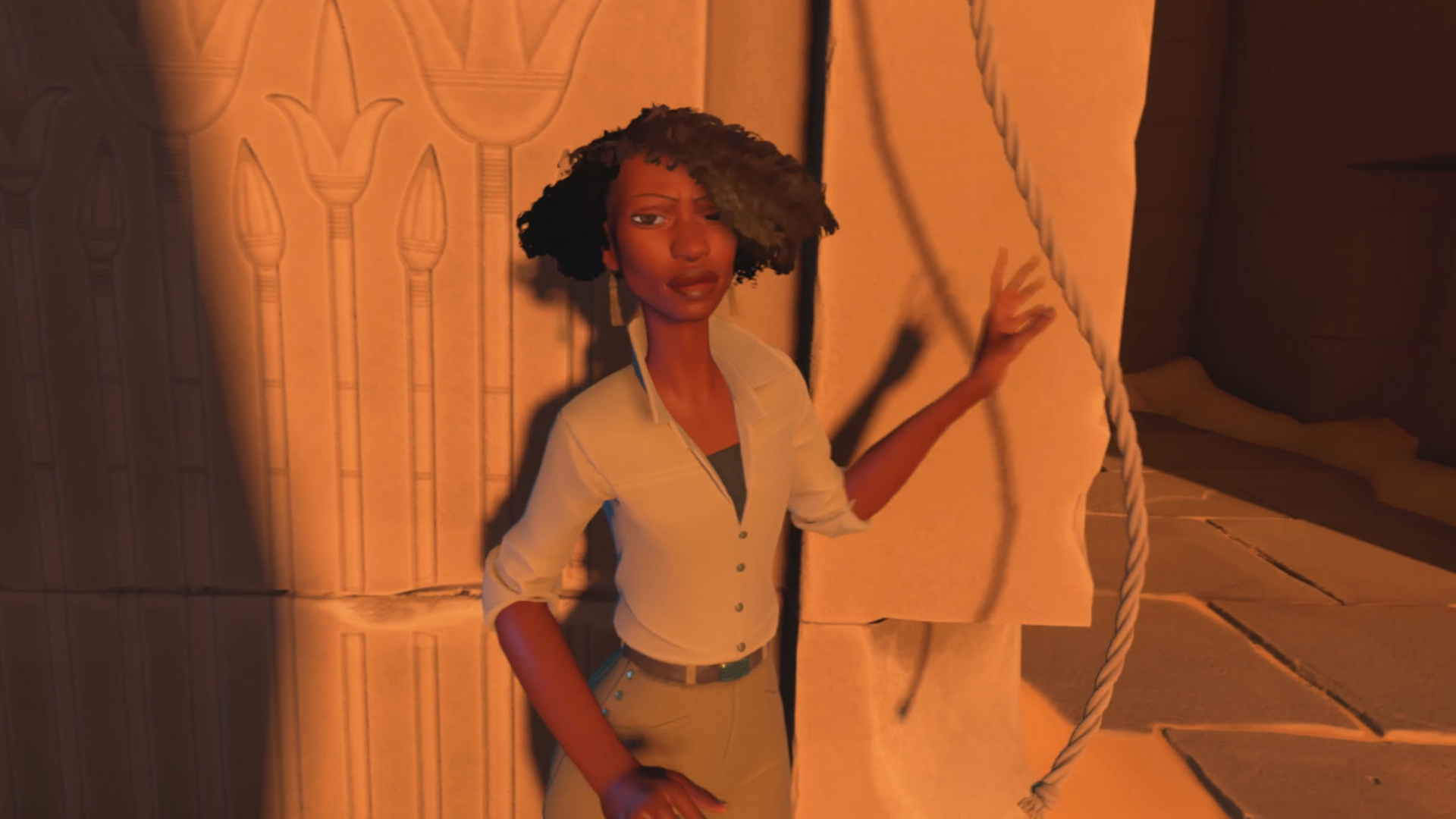 In the Valley of Gods is still “on hold” after the launch of Half-Life: Alyx

Hope it's too push modding for alyx and the engine
You must log in or register to reply here.

Gameplaylover replied
Jan 18, 2022
GTA III: behind the scenes of the game that propelled Rockstar to the top of the world
Analysis Retro Game Dev

RexAnglo replied
Feb 23, 2022
On Uncharted 2's 10th anniversary, its developers look back on the making of a perfect sequel
2