A sequel to Firewall: Zero Hour, the upcoming VR-based FPS is getting a bit of an upgrade as it heads to PS5 – utilizing all-new PSVR2 features to improve on the formula.

“Since PSVR 2 offers a much higher level of visual fidelity with 4K HDR, we’ve completely remade all character models,” said Marm. “The maps have also seen a complete overhaul, with new areas and new textures.”

Set 5 years after the original game, there are also a whole bunch of new locations and contractors… not to mention weapons and gear that promise a “much deeper” level of customization.

Other improvements include new dedicated servers – long requested from the Firewall community. Each match will also now be a best of three, and Firewall Ultra is even going to add a brand new PVE experience.

“We have future content planned post-launch such as new contractors, maps, and weapons,” said Marm. 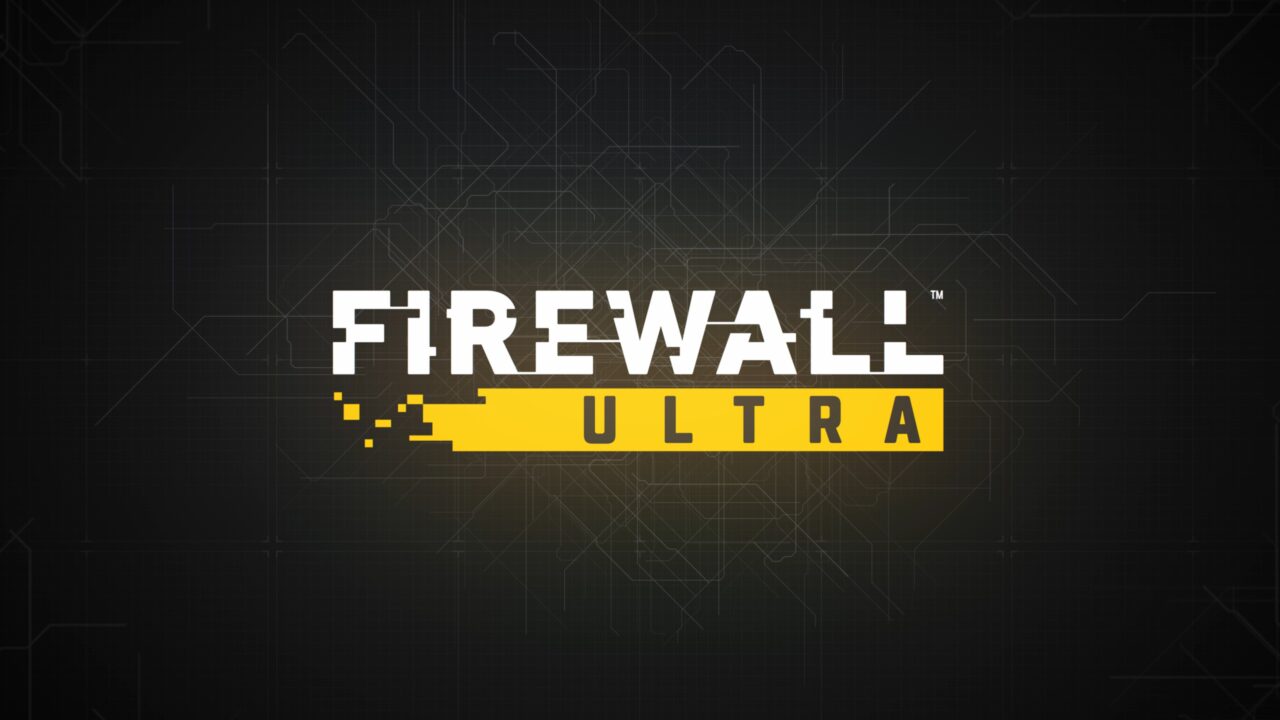 Firewall: Zero Hour is getting a brand-new PSVR 2 sequel - Firewall Ultra... and it comes with some cool improvements.