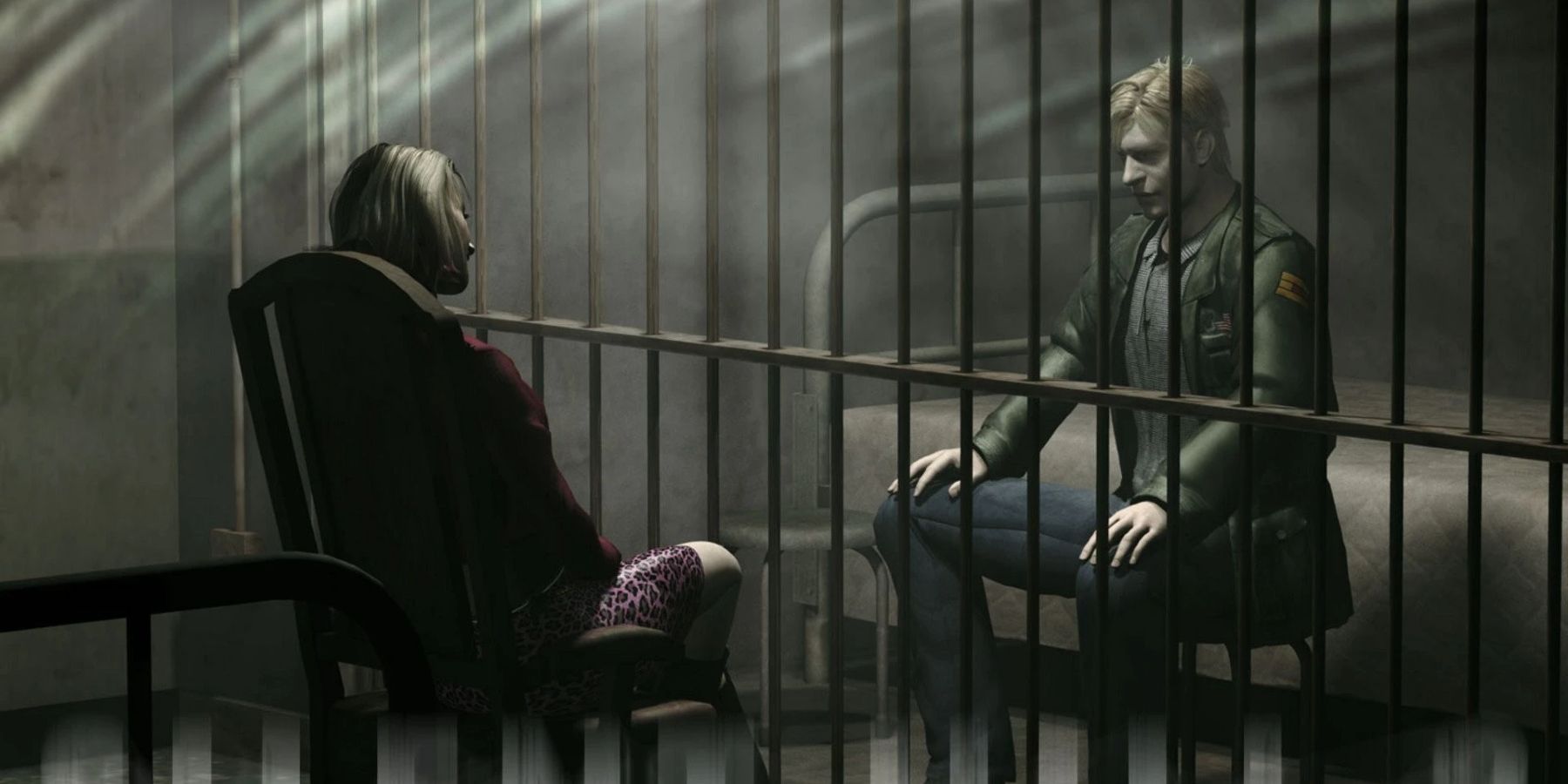 Silent Hill 2 is one of the most beloved horror games of all time, and now someone is giving the classic release a sort of remaster through UE5.

As seen by DSO Gaming, a YouTube channel that goes by the name Silent has uploaded a video which showcases the methods that have gone into recreating aspects of Silent Hill 2 in Unreal Engine 5, importing assets from the original sequel. Essentially, this means that it's not a full remake, though it's still being built from the ground up and is an impressive remaster, as the report calls it. As a result, this project incorporates some modern game development techniques, such as ray tracing and dynamic shadows, and also features both third and first-person perspectives.

Cool but doesn't look good. Think the art style needs an upgrade for a modern interpretation.

It isn’t as impactful when you shine a light on everything in the room.

Alright maybe we need to cool it a bit with all these 'fan remake in UE5' concepts lol.

Just stop. Make your own stuff. If you aren't creative enough, then just use your talents to get a job making what someone else tells you to make.

Seen this done with so many different games before but I don't think I will ever understand it. It just doesn't look right

Captain Toad said:
Just stop. Make your own stuff. If you aren't creative enough, then just use your talents to get a job making what someone else tells you to make.
Click to expand...

adamsapple said:
Alright maybe we need to cool it a bit with all these 'fan remake in UE5' concepts lol.
Click to expand...

To be fair, this is an actual fan remake in UE5.

Imported models and textures, application of textures and effects adjusted for modern execution and errors, replication and replacement of movement mechanics, an analysis of incompatible effects and outdated compromise techniques (such as the background mountains being just one big painting,) etc. This isn't just a fan-edited metahuman slapped on the UE avatar and then some kit-bashed urinals and bathroom parts with grimy horror textures/materials smeared on top of them that they then set a cinematic camera to fly over slowly for a pre-rendered cinematic and called it a "remake" project.

It's only one room and there's no "play" to it besides walking about a bathroom (and going by how inexperienced the guy is, I'm not sure he'll actually get very far with it,) but this is what it would take to do just the baseline job of not porting but remaking Silent Hill in a new engine... and it looks like a whole lot of work just to remake a game that's already made, so good luck to you, Silent.
Last edited: Sep 1, 2022

Haha. Amazing. The mirror actually being just a hole is also fascinating. 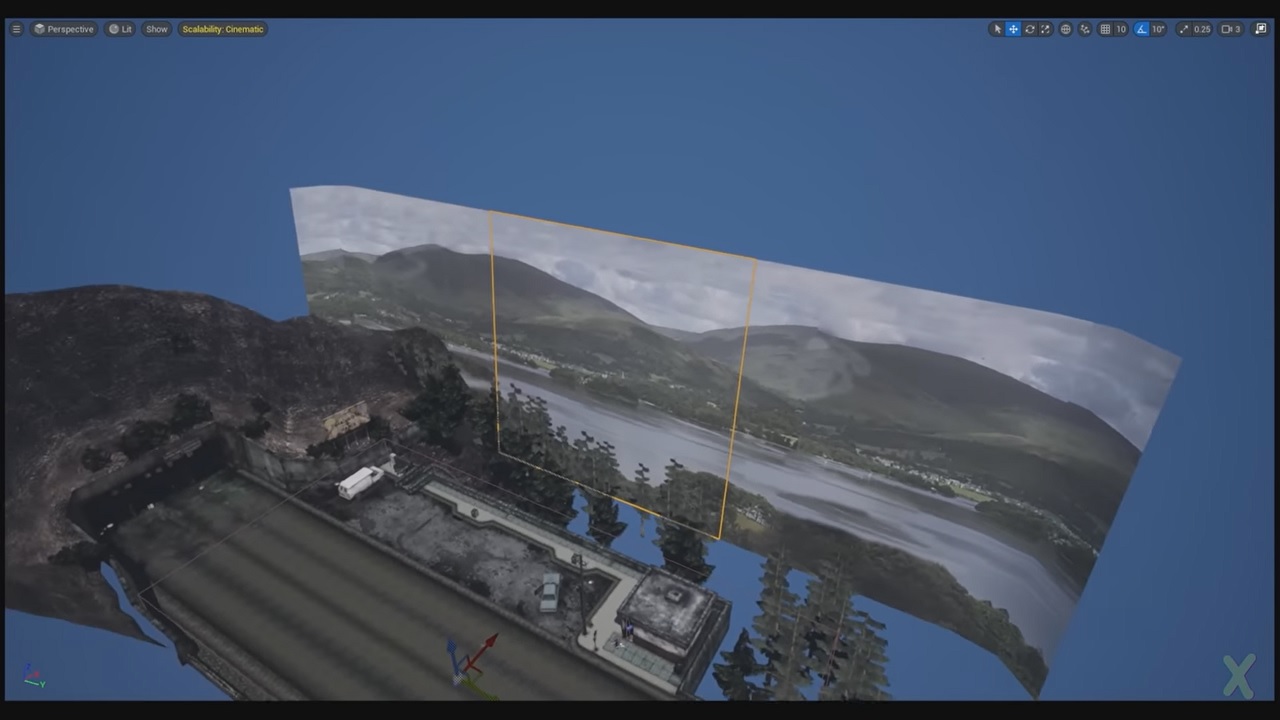