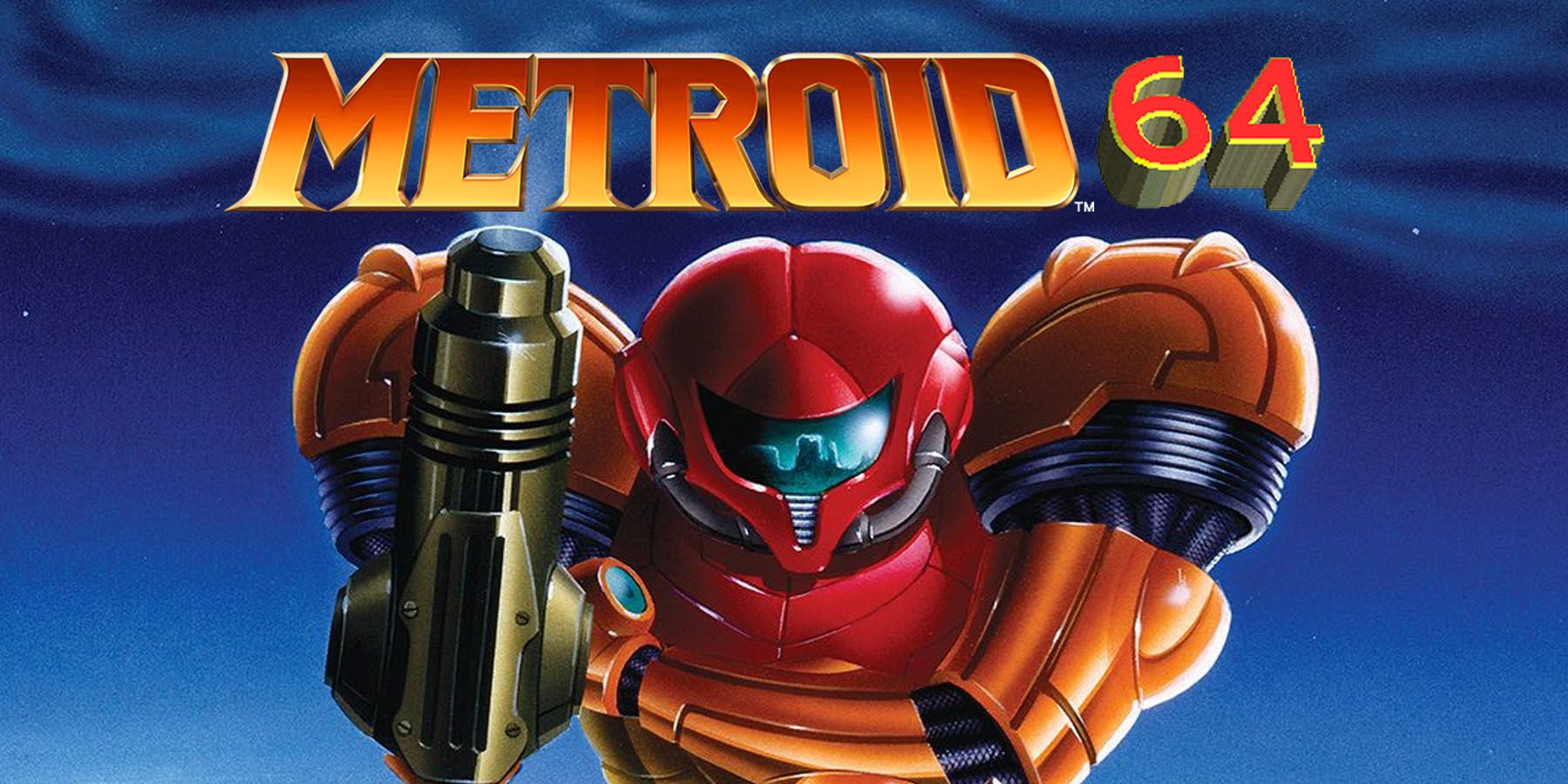 While the Metroid series famously skipped over the Nintendo 64, a fanmade project shows what a game could look like on the console.

This concept was created by Twitter user Luto Akino, who is an indie game developer from Mexico. They posted a video of this Metroid 64 concept, where Samus is in a 3D re-imagining of the Lower Brinstar area. It demonstrated a rotating 3D camera around Samus, where the player can look around at any angle. Unlike the Metroid Prime series, this project is a 3D action platformer, where Samus can lock onto certain objects with the press of a button, which keeps the player centered on what they are shooting at.

Some of Samus' movement and weapons were also demonstrated in this video, with her jump always being in a corkscrew motion, or her being able to use a quick dash/dodge mechanic. Aside from her arm cannon, she also has access to her morph ball form, which can lay down a series of bombs like from her 2D entries. Many fans compared the fan project to Capcom's Mega Man Legends game, due to their similar third-person gameplay mechanics.

Really well put together concept but given how amazing Metroid Prime was when it landed I’m in some ways glad they skipped the N64 with this franchise.
You must log in or register to reply here.

The A2MR Metroid fan team is reuniting for an original Metroidvania

bender replied
Jun 21, 2022
Super Mario 64 Gets Transformed Into a Horror Game - Another Princess is in Our Castle
Trailer Indie

Bartski replied
Aug 7, 2022
Fan created project shows what amateur remake of God of War would look like in UE5
2