The studio is working on a next-gen dark fantasy RPG on Unreal Engine 5.
E

I'm interested but they should be careful with the scope of their project.
It's a difficult genre and if they underestimate the challenge relatively to the size and know-how of the team the risk of a new Cyberpunk is behind the corner.

Elios83 said:
I'm interested but they should be careful with the scope of their project.
It's a difficult genre and if they underestimate the challenge relatively to the size and know-how of the team the risk of a new Cyberpunk is behind the corner.
Click to expand...

I don't think the management from CDPR has yet to jump ship.

Konrad Tomaszkiewicz, game director on The Witcher 3 and co-director for Cyberpunk 2077 has started up a new AAA studio in Poland called Rebel Wolves.

The studio has already lined up its first project, a AAA dark fantasy game built using Unreal Engine 5. You can check out the first teaser art for the game below. 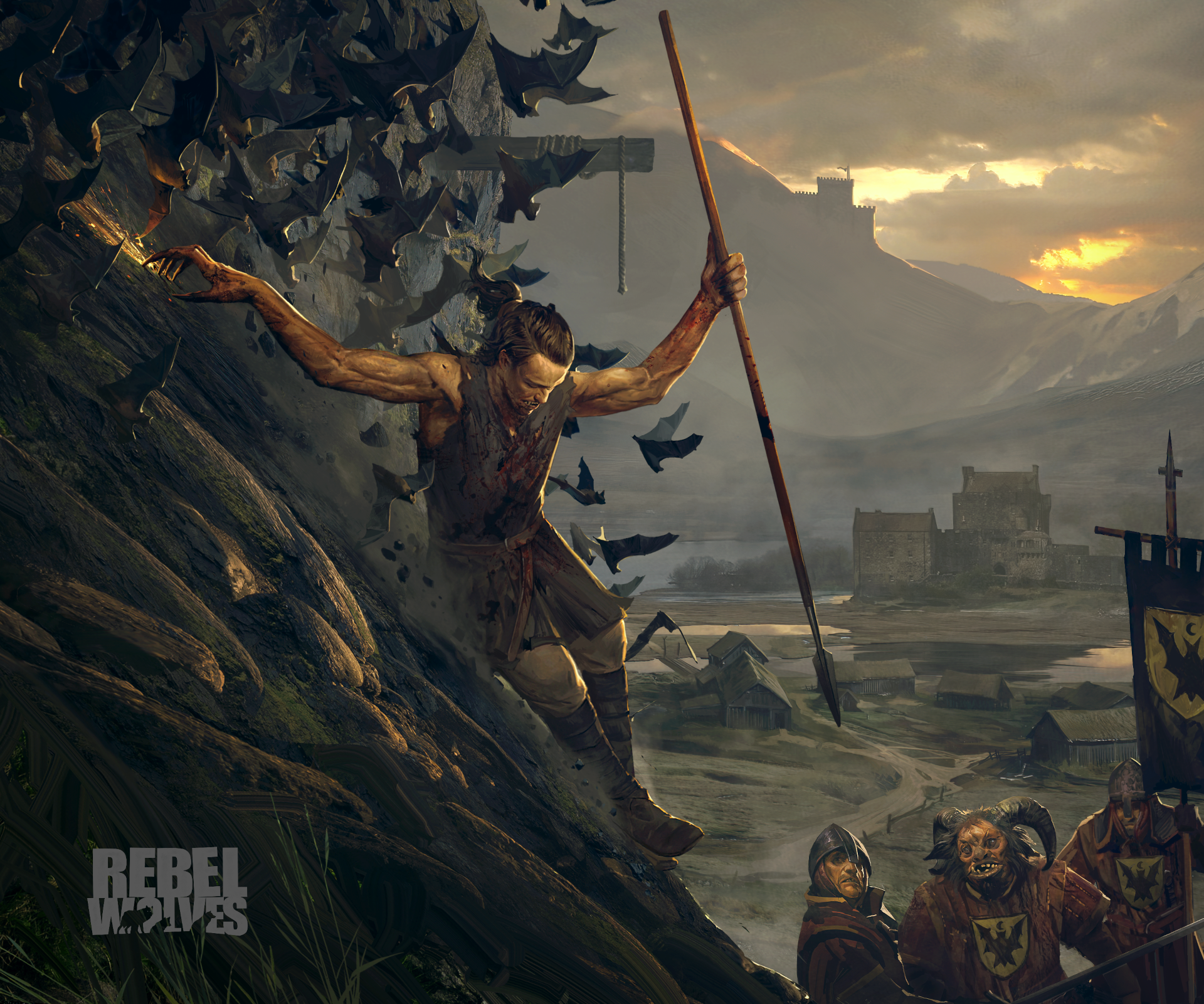 The Rebel Wolves team is assembled from veterans of the Polish AAA development scene including developers who’ve worked on Cyberpunk 2077, The Witcher series, Thronebreaker, and Shadow Warrior 2.

“In order to create truly great games, we won’t chase trends or numbers,” says Szamalek. “Our goal is clearly defined: to create memorable games, tell moving stories, and evoke visceral emotions. It’s ambitious, true - and I’m glad it is. Art needs ambition. I don’t want to create another game, I want to work on titles people will remember.”

Founder Tomaszkiewicz says the name for the studio was inspired by the power that comes from a pack of wolves versus a lone wolf. “Personally, I couldn’t be happier to have banded together with friends who share this passion. We’re developing a video game we’d like to play in a way that games should be made,” Tomaszkiewicz says in reference to the studio goal of breaking away from traditional AAA development.

“We want to evolve the cRPG genre by creating unforgettable stories… all while working as a tightly knit team united by a shared goal and ambition… We want to stay small and agile — a place where people know and care for each other.”

The move away from traditional AAA development could be a response to reports of crunch employed in some of Poland’s biggest development studios like CD Projekt Red and Techland. With breaking this trend as a stated goal for Rebel Wolves, the team is looking to hire and build out its new game studio with open positions currently available.

Sony, you know what to do.

They really obsessed with wolfs huh

Sounds like a name made up by a prepubescent tween. 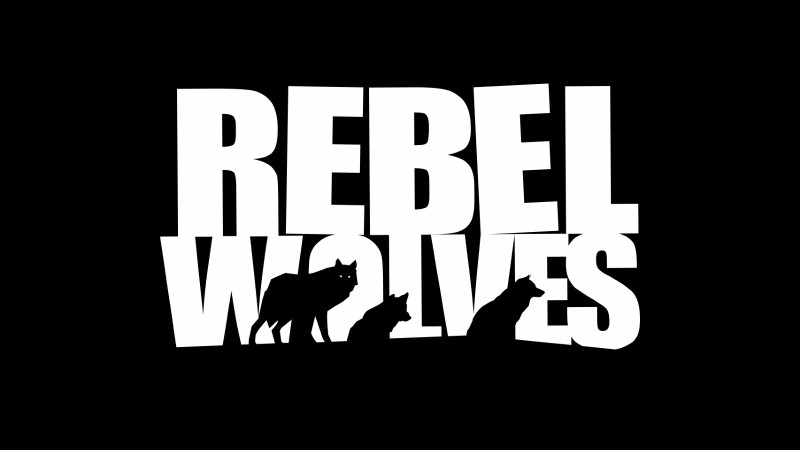 See you in 5 years when the game is ready.

Sony should finance this project and the studio. They need a dedicated RPG game/studio

Is Mateusz Tomaszkiewicz his brother (still at cdpr)

Never mind, yeah he is

Looks like they're basically making The Witcher again, with bats.

Wake me up when there is a release window.

cormack12 said:
Is Mateusz Tomaszkiewicz his brother (still at cdpr)
Click to expand...

Mateusz left CDP shortly after Konrad and joined fucking Riot Games of all places. I guess he wanted a change of scenery (Warsaw versus California)

He should come back and join his bro.

Call me cynical but in my view the problems of AAA development mainly arise due to the scale of the undertaking. Its almost unavoidable because when team size exceeds a certain number it becomes more about management and logistics than individual creativity, and the longer the team survives and the headcount grows corporatism becomes more and more prevalent.

It reminds me a bit of Rick & Morty's Citadel, where in order to defy the galactic government the Ricks' form their own government!
M

so it won’t work at release then?

Here's hoping they nail this and get good funding for the project. Need me some dark fantasy single-player that isn't Souls.

hope their game is as epic as their studio name. (and don't give a F# toxic culture)

They want to go wild and free in this game, that's the reason the studio was built in the first place apparently.. Sony and their censorship model and stance on what should or should not be in games can go fuck themselves.

Infested Goblin said:
Looks like good rpg from Poland is back on the menu boys
Click to expand...

The ambitious game from the co-director of Cyberpunk, from a new studio, in a new engine. Pre-order today.

Interesting!
cRPG, so no console/multiplat release? Might be for the best I guess.

Tomaszkiewicz said the studio is targeting a 2025 release date for this first game — and the company said in a press release that it will be hiring to fill roles “in the coming months.” The goal is to “create a medium size studio with a cap of about 80 people,” Tomaszkiewicz said. He’s funding Rebel Wolves “by myself,” and the studio is “searching for business partners on this journey.”

Make it small scope, like Witcher 1 or 2. Not everything has to be open world. "Closed" world also means you can go bonkers with graphics.

You can tell the socially awkward edgelord is strong in your average game dev by just looking at the names chosen for the studios. THEAP99 said:
Sony should finance this project and the studio. They need a dedicated RPG game/studio
Click to expand...

They have plenty of RPGs already, what?
K

I don't see how you can be particularly ambitious with 80 people.
B

WTF? Why would Sony get this? After the Cyberpunk clusterfuck? All their games have been broken pieces of bugfests. They should stay away.
E

Watch them getting acquired by MS...

Cool I guess. Hopefully they learned from the whole Cyberpunk debacle.

Don't get overly ambitious, don't start over promising features 4 years in advance, and only start showing your game when it's close to release and the visuals and mechanics have mostly been finalized. 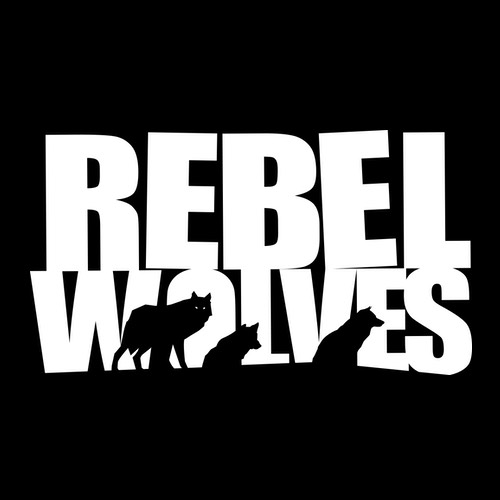 Rebel Wolves is a new studio, but our team has years of experience working on some of the most critically acclaimed video games of all time.

The game will probably be woke, I only trust czechs now.

ToxicWeeb said:
The game will probably be woke, I only trust czechs now.
Click to expand...

why is it going to be woke?

samoilaaa said:
why is it going to be woke?
Click to expand...

Because cdprojekt and techland became woke. Well, this new studio might be different since it's smaller, but I'm not too optimistic.

iHaunter said:
They have plenty of RPGs already, what?
Click to expand...

Action RPG is not the same nor a real RPG