Every Cyberpunk 2077 'Life Path' option mapped out in one image

After a short introductory mission, and then one tiny follow-up quest later in Cyberpunk 2077, your choice of life path has zero real impact on the story. Instead, life paths are reduced to a series of dialogue options that come up in conversation. Again, these more or less never result in actually different outcomes to situations or missions, it’s mostly just different lines.

I am reminded of a very old theory about what happened to the life paths as the game was reshuffled. In effect, the idea is that the main story campaign is made of three life paths that got jammed together. Meredith Stout was supposed to be the main part of the Corpo life path, but was cut down and reduced to almost nothing (I mean they even made a sex scene with her before she disappears entirely? Why?).

Then there’s Judy, who seems like the obvious main component of what would be a Street Kid life path, and that could also potentially connect to NCPD cop River down the road. Panam, obviously, is the Nomad life path, complete with not just her own storyline and romance, but even a Nomad-specific ending they left in the game that anyone, Street Kid or Corpo, can choose. But in the end, there wasn’t enough time to flesh all the life paths out, so they were combined into one giant main storyline, connected by the thread of Johnny Silverhand and the chip. At least that’s the theory.

My guess is that when Cyberpunk returns for substantive expansion DLC in the future, life paths will not have any new relevance past more conversation options, maybe. That ship has sailed, I feel, and they’d need a full sequel to do a do-over of that concept at this point. For now, this long list of conversations is really all we’ve got.

How come Corpo has so much more extra dialogue options.
M

if all those actually had some impact on the game it would be mildly impressing..the issue is that they barely matter if all you get is a slightly different line of dialogue.

too bad because this feature could have really been something, and it would not be unheard off by CDP since they already did something similiar with witcher 2 and the game heavely diverging in two different stories after one crucial choice.

This is modern Bethesda rpg levels of pointless. 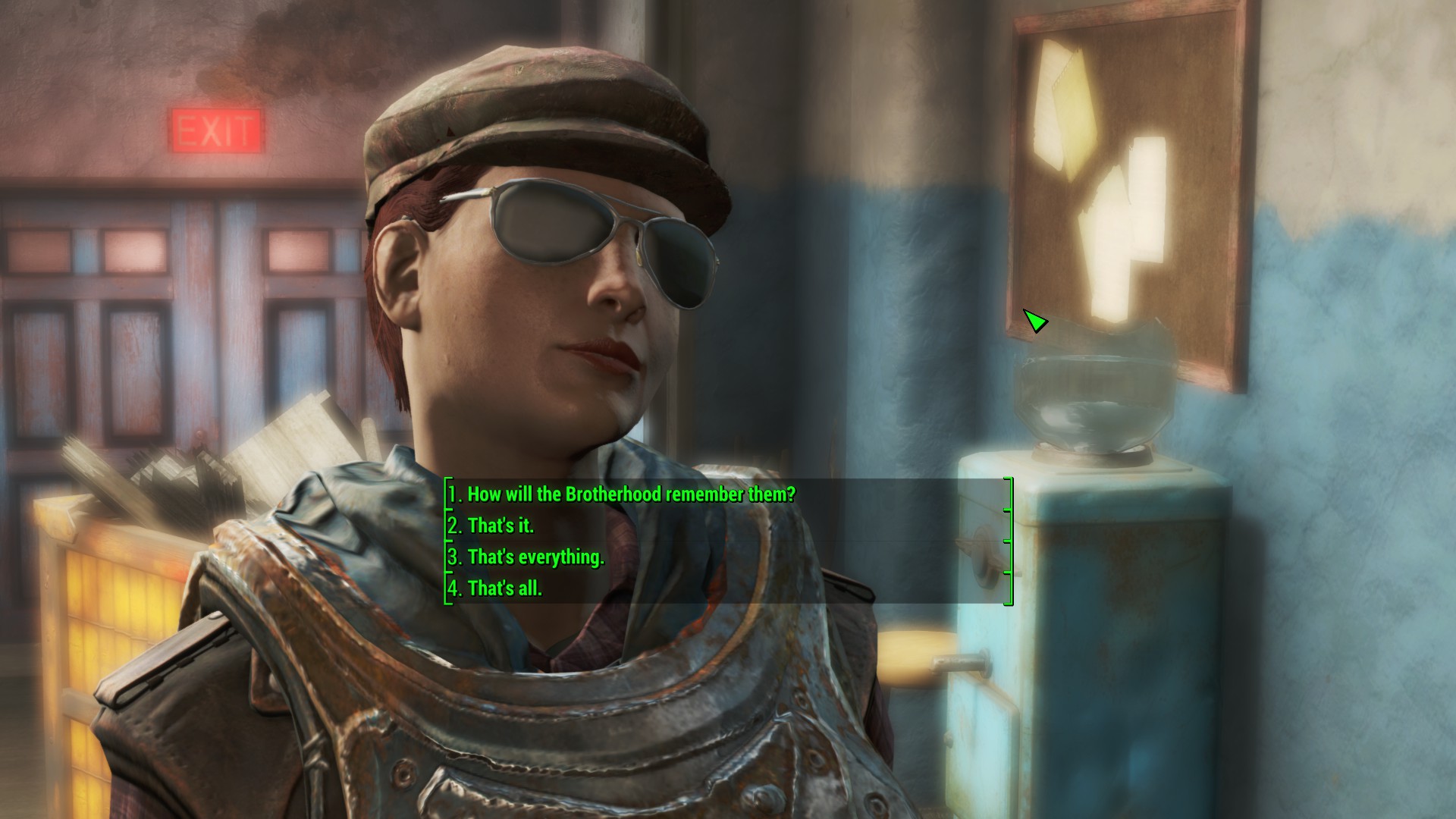 Dragon Age Origins did this more than a decade ago. And this was touted as the next generation of RPG experience!?

So corpo is the longest? Damn and I though I choose badly, because it was really really short... So I played the longest single play through possible. That makes me even more sad for this game. Fucking Guardians of the Galaxy are longer with more dialog than Cyberpunk.

They're mostly just dialogue fluff. They dont change almost anything in any of the sidequests/main quests except maybe The Pickup which is also the only actual quest with multiple outcomes besides the endings. Whats even worse, you wont even get to see the outcome of your Lifepath quest, at least for the corpo one, you just meet one guy and tells u some stuff and that's it, takes like 2 mins. Stupid af.
Last edited: Jan 2, 2022

I remember starting off as a Corpo and loving the thought of being some cog in the wheel of a giant cesspool of business and political dynasties ruled into one. I thought I was going to have to fight to get back there at the end. It's a shame it's one-and-done after the opening missions. Good game, but could've been a great game.

GHG said:
This is modern Bethesda rpg levels of pointless.
Click to expand...

Satisfied only because I know why you said this.

Satisfied only because I know why you said this.
Click to expand...

Either explicitly state what you're getting at so I can thoroughly embarrass you or don't waste my time.

"JRPGs are too linear, WRPGs have choices!"
"What? Choices don't matter? B-But we get different lines of text and... t-they just do ok? B-Baka!"

I kinda felt like most of my life style choices where pointless. And I played as a Corpo...didn't know it have that many dialogue choices.
You must log in or register to reply here.

Excess replied
Sep 23, 2021
Finished Cyberpunk 2077 on PS5(first time playing) and some thoughts on the game