The European Commission has opened an in-depth investigation to assess the proposed acquisition of Arm by NVIDIA under the EU Merger Regulation. The Commission is concerned that the merged entity would have the ability and incentive to restrict access by NVIDIA's rivals to Arm's technology and that the proposed transaction could lead to higher prices, less choice and reduced innovation in the semiconductor industry.

Executive Vice-President Margrethe Vestager, responsible for competition policy, said: “Semiconductors are everywhere in products and devices that we use everyday as well as in infrastructure such as datacentres. Whilst Arm and NVIDIA do not directly compete, Arm's IP is an important input in products competing with those of NVIDIA, for example in datacentres, automotive and in Internet of Things. Our analysis shows that the acquisition of Arm by NVIDIA could lead to restricted or degraded access to Arm's IP, with distortive effects in many markets where semiconductors are used. Our investigation aims to ensure that companies active in Europe continue having effective access to the technology that is necessary to produce state-of-the-art semiconductor products at competitive prices.”

Following its preliminary investigation, the Commission considers that Arm has significant market power on the market for the licensing of Central Processing Unit (‘CPU') IP for use in processor products. Therefore, the Commission has concerns that the merged entity would have the ability to restrict or degrade access to Arm's technology by providers of processor products NVIDIA may compete with. The preliminary investigation suggests that the merged entity would also have the economic incentive to engage in such foreclosure strategies which could reduce competition in the market for the supply of processor products across different fields of application:

The Commission will now carry out an in-depth investigation into the effects of the transaction to determine whether its initial competition concerns regarding these markets are confirmed.

In addition, the Commission will also further examine:

The Commission now has 90 working days, until 15 March 2022 to take a decision. The opening of an in-depth inquiry does not prejudge the final result of the investigation.

Maybe one day the EU can innovate tech wise

Good stuff, will be interesting to see what comes out of it.
R

The British regulators aren't looking at this deal too positively anyways but the EU has a right to look at this deal if Nvidia wishes to continue to do business in the EU.
Reactions: DinoD and ZehDon

Maybe one day the EU can innovate tech wise

They can innovate they don't care. U either apply to there rules or a huge market is getting shut down for you tommorow. Good luck selling arm chips to anybody when there products can't be sold on EU soil.
F

I get the feeling if it were not a US Company the EU would have no problem with it.
Reactions: Mattyp

FStubbs said:
I get the feeling if it were not a US Company the EU would have no problem with it.
Click to expand...

I thought China bought out the IP and company and renamed it. At least that's what I've heard on the JRE podcast. 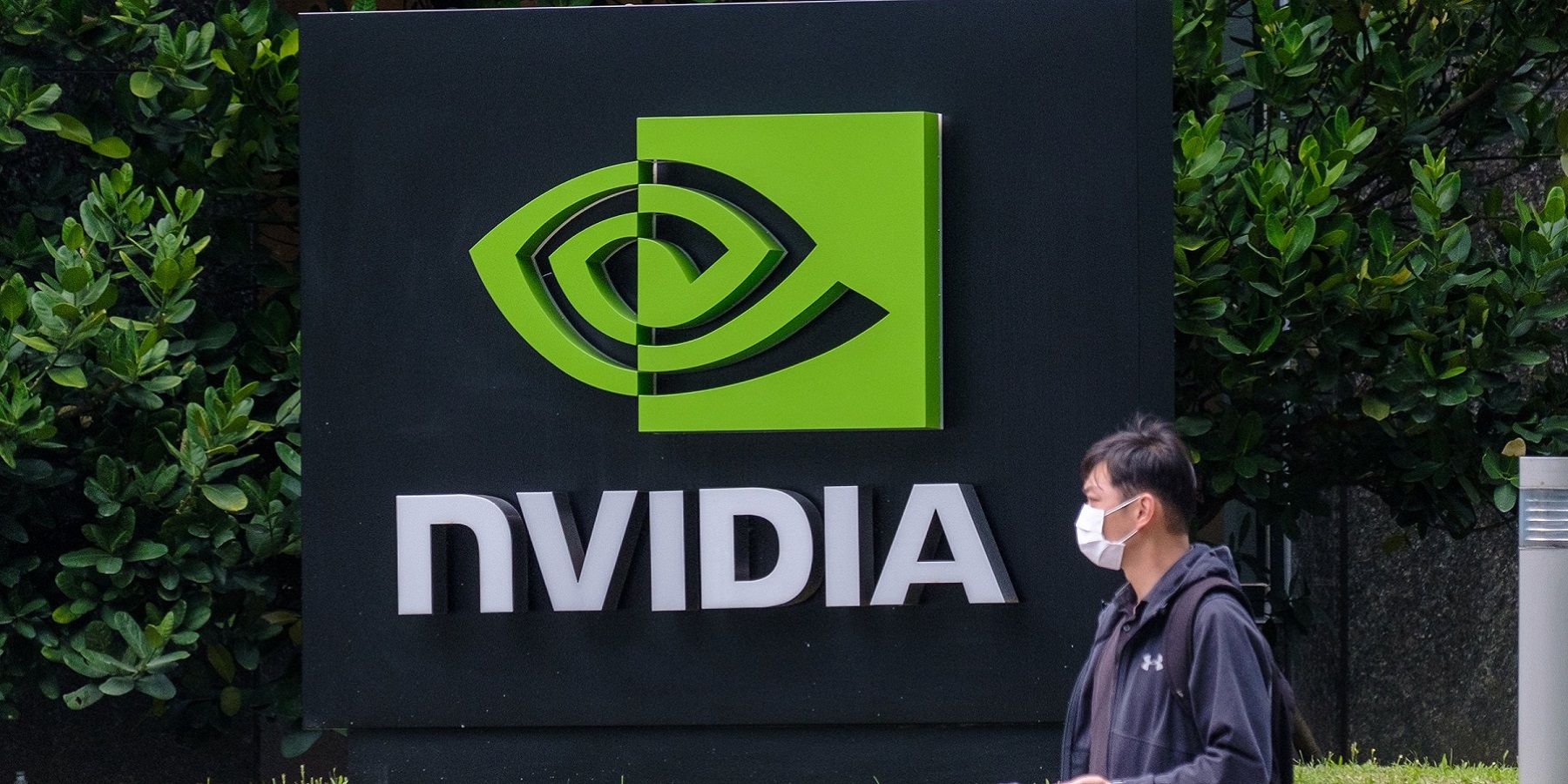 Despite Nvidia hoping to get its acquisition of UK chip company ARM completed within two years, there are yet more obstacles delaying the merger.

According to a report from Reuters, EU regulators have temporarily paused the investigation over Nvidia purchasing ARM, which is going down as one of the biggest chip deals in history. The pause was instigated towards the end of November, and, the report says, has become a common practice for the likes of the European Commission, especially given the COVID outbreak. It doesn't specify how long the investigation will be on hold for.

This does mean that the deal will also be temporarily on hold along with the EU investigation, which will only hinder Nvidia's progress in obtaining ARM.
Reactions: Topher
You must log in or register to reply here.