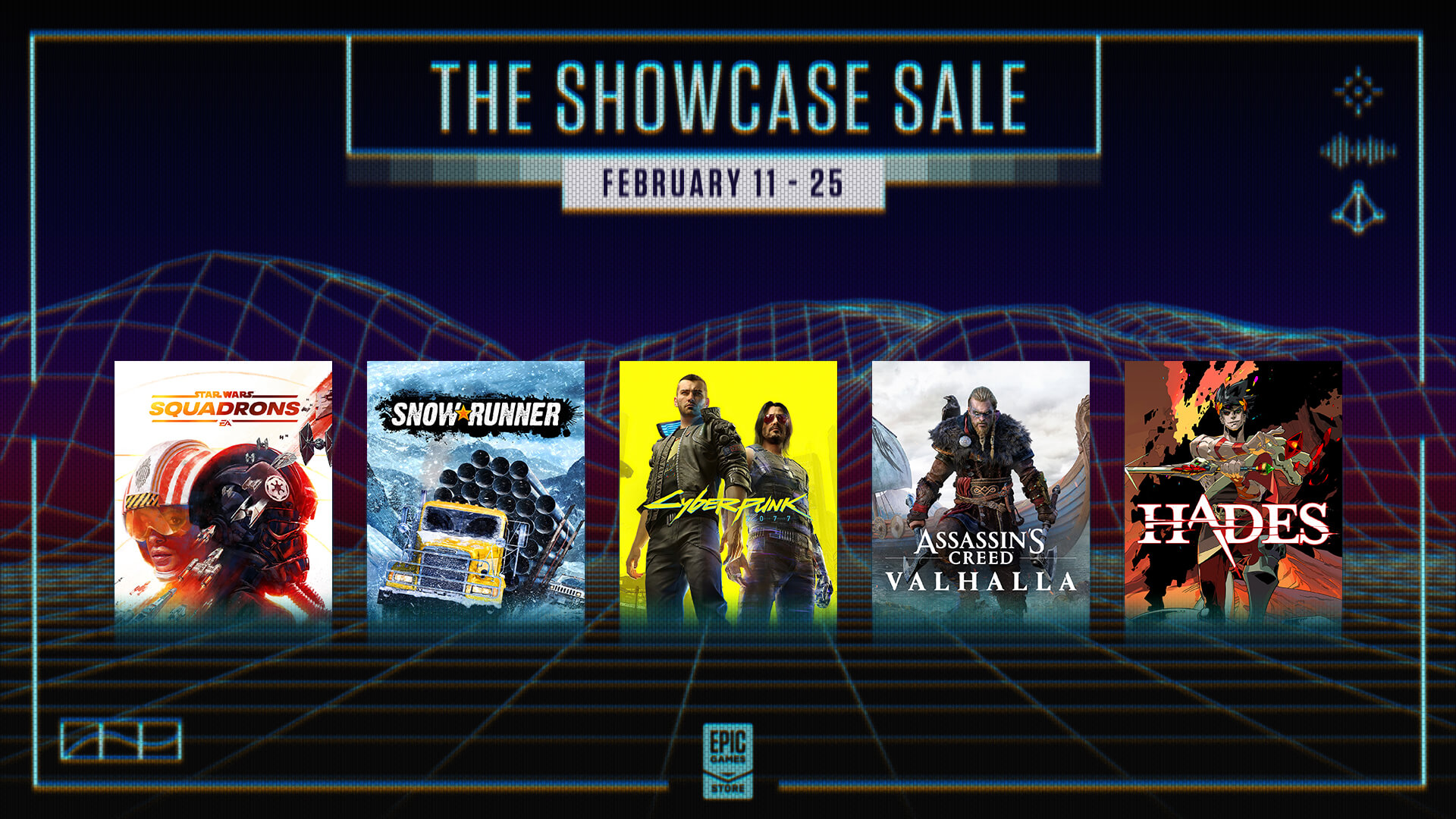 The publisher will host an event with announcements and gameplay footage on the same day..

The showcase will stream on the company’s Twitch channel at 2PM ET on Thursday, February 11th. While Epic didn’t give any hints as to what it has in store, the company recently told PC Gamer it has “more exclusives coming in the next two years than we have published to date.”
Click to expand...

Epic is also running a Showcase Sale with discounts on several games, starting at 11AM ET on the same day. You'll be able to save up to 20 percent on Assassin’s Creed Valhalla, 20 percent on the acclaimed Hades, 40 percent on SnowRunner and 10 percent on Cyberpunk 2077.


Star Wars: Squadrons and Star Wars Jedi: Fallen Order will drop by 40 percent and 50 percent respectively during the sale. If you're like me and you snag the free games that Epic offers each week, you should have Star Wars: Battlefront II in your library. If you own that game (whether you bought it or claimed it for free recently) on the Epic Store, you can save 50 percent on Squadrons and you can snag Jedi: Fallen Order for 55 percent off. The sale runs until February 25th.
Click to expand...

Looking forward to seeing the next game from Fumito Ueda who has been teasing something coming soon, alongside the other EGS published studios.
Reactions: Kuranghi

maybe, can't hurt to tune in and see. Last year around this time they announced they are publishing the next games from Remedy, Fumito Ueda's new studio genDesign, and PlayDead. Probably some more smaller games as well but if we see even one of those I'll be set.
Reactions: Kuranghi and Clintizzle 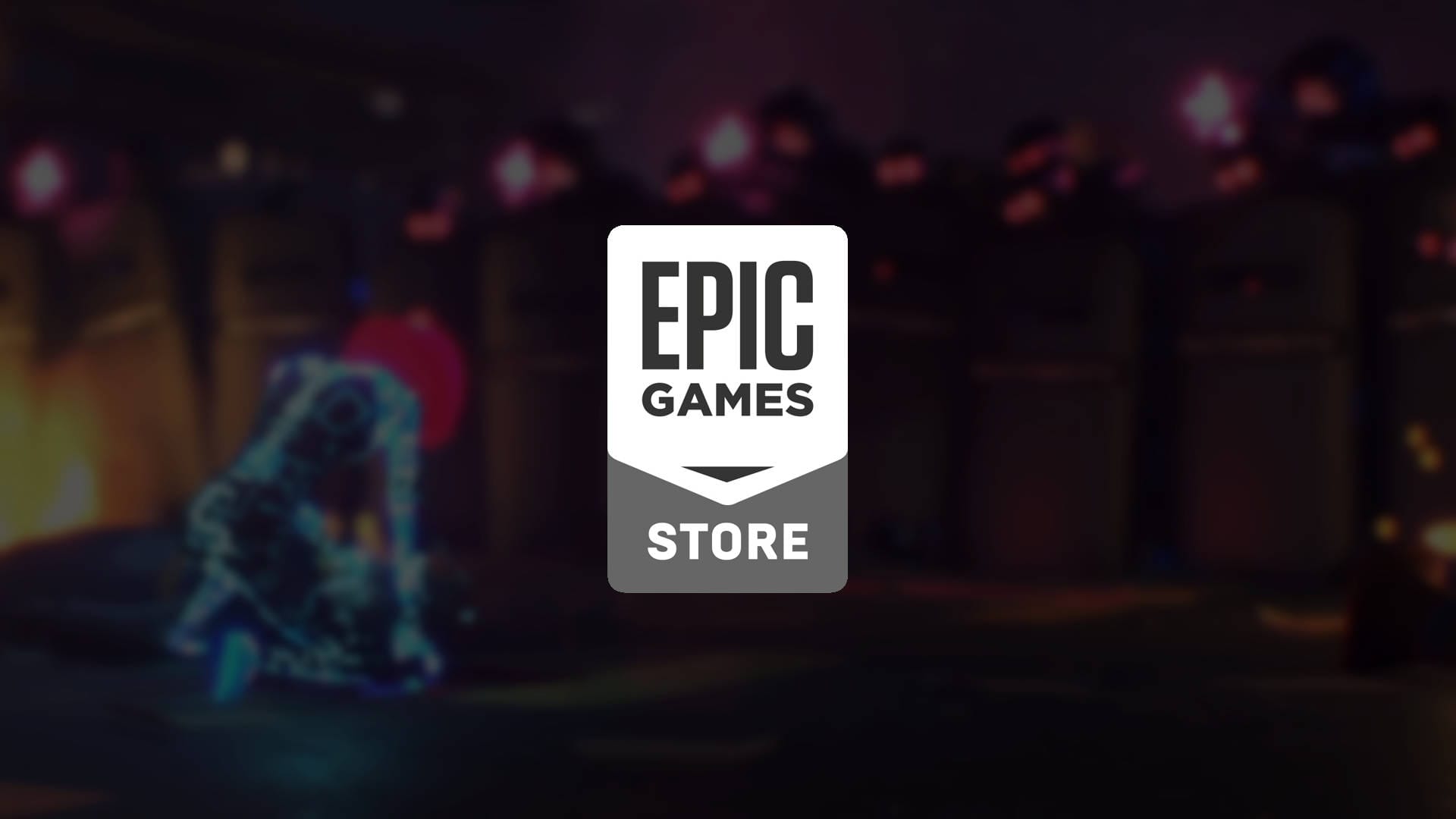 The Epic Games Store Spring Showcase revealed a bunch of upcoming content coming to the PC gaming storefront in a stream marred by technical issues.

Outside Game Studio's debut title Binary Smoke will be making its debut on the Epic Games Store. You'll get to experience a dystopian future, taking control of a character who's charged with saving what's left of humanity.

A longtime request of gaming fans has finally been answered: the Kingdom Hearts games are finally coming to PC as Epic Game Store exclusives.

Core has been announced as a new "game-making" game that appears to be based on the Fortnite engine. A number of different games and experiences were shown off in a quick highlight reel including a Guitar Hero clone, a first-person shooter, and a dance party. You can expect Core to launch sometime in Spring 2021.


Oddworld Soulstorm Arrives on the Epic Games Store This Spring​

The Oddworld franchise is coming back to life with Oddworld Soulstorm, coming to PlayStation and the Epic Games Store this spring. You can see some gameplay in the above video.

The final announcement of the Epic Games Store Spring Showcase was that Axiom Verge 2 will be making its debut on the storefront as an Epic Games exclusive. The game's developer released a blog post detailing his reasoning for going with Epic and a promise that the game will make its way to Steam in teh future.
Click to expand...

Not bad honestly plus the sale
You must log in or register to reply here.

May 20, 2021 started BennyBlanco
May 22, 2021
Sygma
2
Cyberpunk 2077 Is Playable On Nintendo Switch Through A Google Stadia Workaround