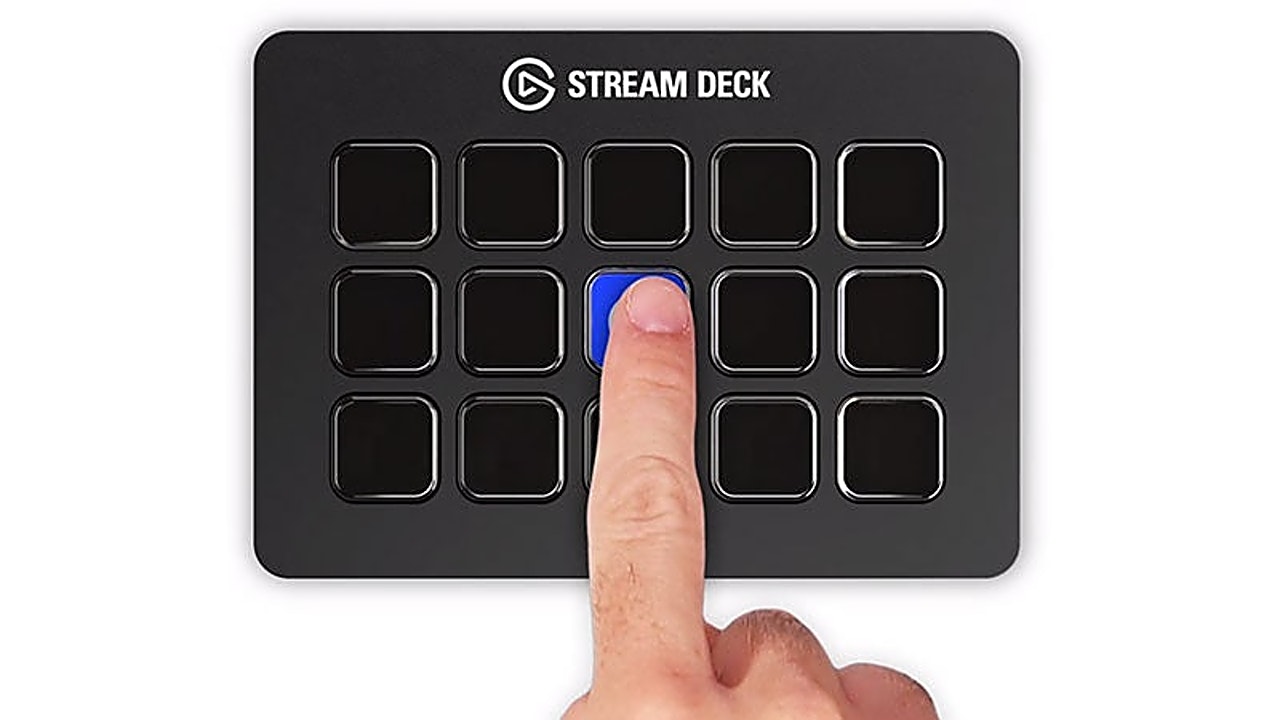 A huge part of launching/announcing a new product is getting the timing right. You want all eyes on you! Marketing teams and sales people work around the clock to make sure new products and services aren’t launching alongside competition, and don’t have anything else pencilled in on the calendar to steal their limelight. It’s why companies are always scanning the clock to find the perfect time to get their new thing out there, so they can maximise potential awareness and sales.

So I just want to put my arm around Elgato today, then, for choosing July 15 of all days to release a new Stream Deck, on the exact same day all the headlines were taken up by the surprise unveiling of Valve’s Steam Deck, something that sounded almost identical but also way cooler, and which took up so much of the headlines today.

The Steam Deck is a portable PC, but you knew that already. Elgato’s Stream Deck MK.2 isn’t actually the first Stream Deck product, but it’s the newest and supposedly best in a line of devices that streamers can use to streamline their actions, assigning complex tasks (like turning a light on and setting a mic volume at the same time) to a single button.

If you don’t stream or can’t envisage why you would need that, here’s how it works:

It’s not a competitor to the Steam Deck, and being a new product in a successful line is in no danger of being harmed in the long term by Valve’s release. I just find it deeply hilarious that a company can plan a new product announcement and then get gazzumped by something that sounds so similar on the exact same day.

It’s the stuff nightmares are made of, so anyone at Elgato who had to handle this launch today, my heart goes out to you.

Fuhhhh. This is really unfortunate for them.
Reactions: EDMIX

Alot of confuse parent is going to buy the wrong item for their kids, great strategy.

Probably the best thing that could ever happen to them TBH

Now thousands of people who would never even have heard of it will
Reactions: mortal and mcjmetroid

lh032 said:
Alot of confuse parent is going to buy the wrong item for their kids, great strategy.

no kids are going to be asking for either thing
T

Two totally different products and one of them is a specific product which only streamers will search for. Drama about nothing. 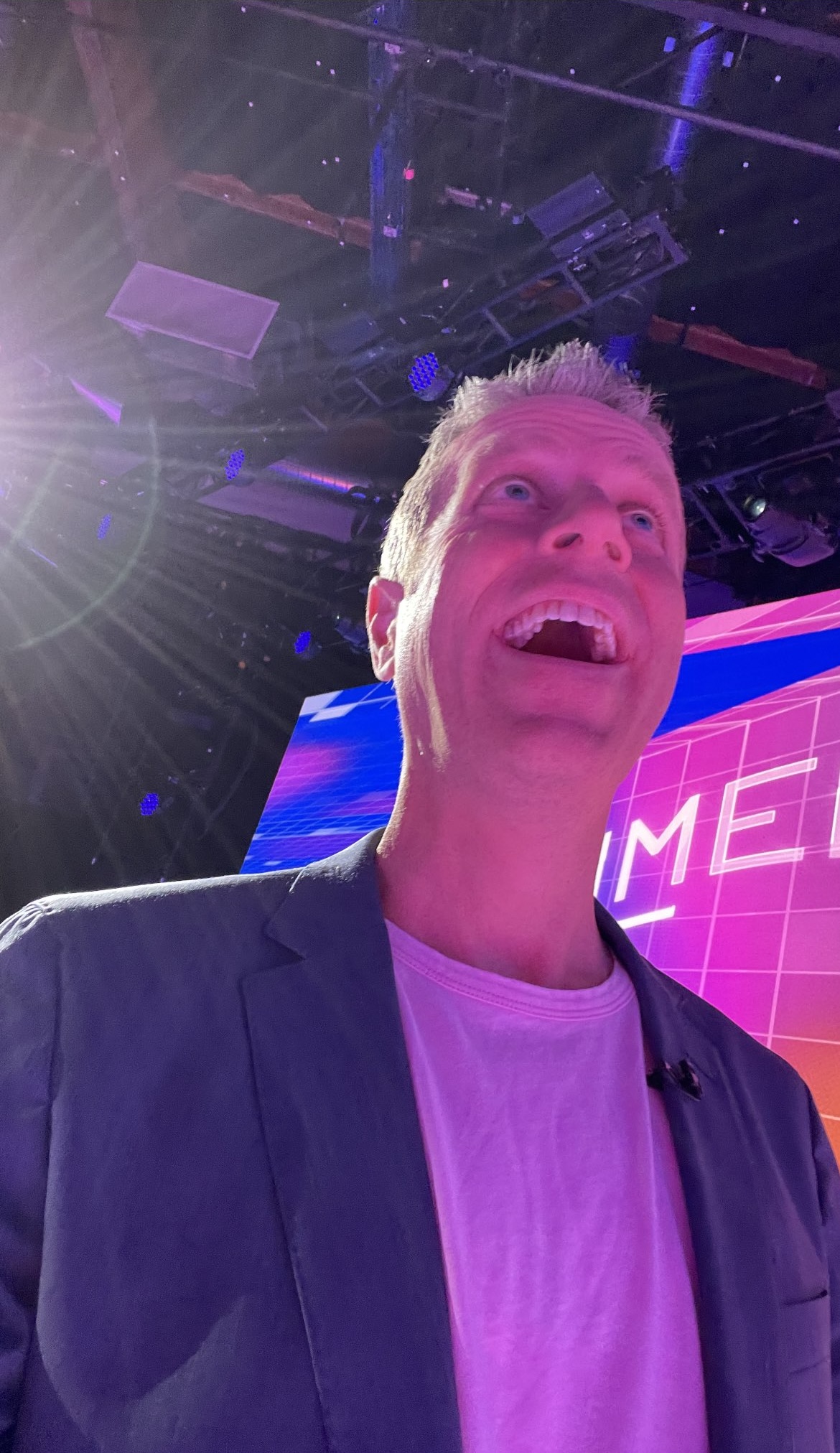 I wondered why this kept popping up when searching for the Steam Deck.
You must log in or register to reply here.