Elden Ring Player Named Will Smith Is Invading People, Slapping Them, And Leaving 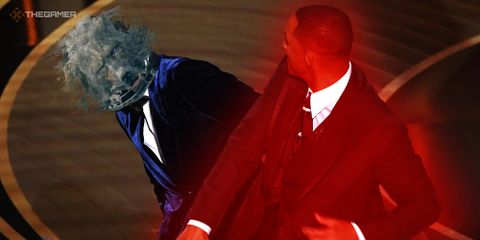 It has now been more than a week since Will Smith took to the stage at the Oscars and slapped Chris Rock across the face for insulting his wife. You might have thought the entire world would be over it by now but no, apparently not. The fallout from the act continues to rack up as a number of projects Smith is currently a part of have been put on pause, and the actor has resigned from the Academy.

Some people are just trying to have a little fun with the whole thing while the incident remains in the spotlight, such as the anonymous Elden Ring player showing up in rival games and slapping players before immediately taking their leave.

Actually, labeling them anonymous isn't entirely accurate. As you can see in the clip below, the player is warned that they have been invaded by WILL SMITH. For some reason the name being in all caps makes the whole thing even funnier. Having no idea what's about to happen, the invaded player readies themselves for battle, as you should in this situation. However, Smith approaches them slowly, delivers one swift slap, and then walks away. 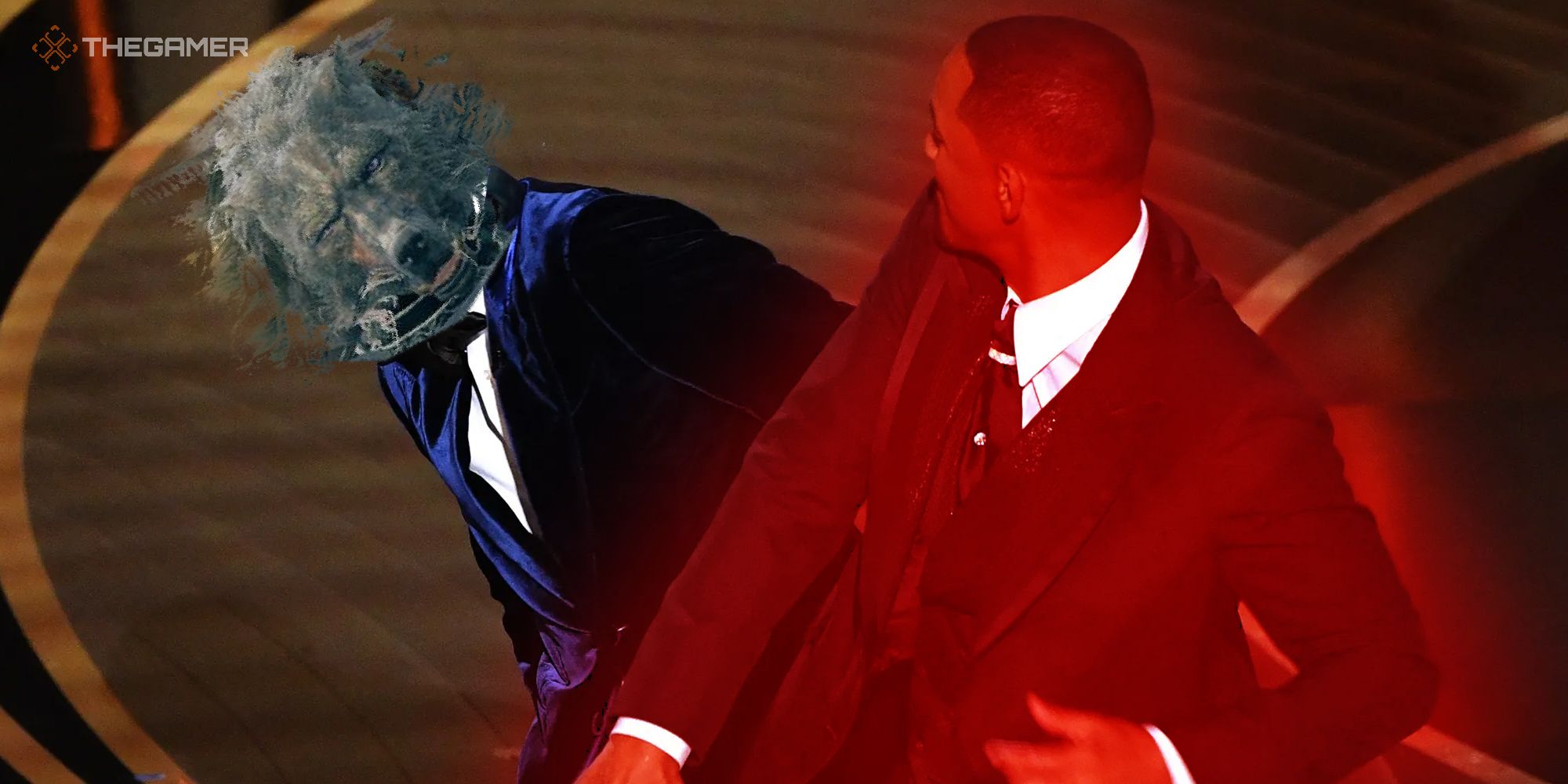 News of what happened last week has finally reached The Lands Between.

Seen one where "Will" also does a shout at the end. Laughed my ass off.

It's actually Will Smith playing Elden Ring at the rehab clinic he admitted himself in.

lol, that is awesome. Love how he just walks up/walks away.
F

we are all chris rock. fuck will smith.

this is hiliarious though. that player should be the final boss in elden ring. you can't defeat him. you might have defeated all the other bosses but not WILL SMITH! he'll slap your jaw and you'll be thankful for it.

DarthPutin thanks for liking my post and i love your name
Last edited: Apr 7, 2022
Z

The funniest thing I've seen in Elden Ring so far is when I got summoned by a dude who cosplayed as Kratos. His char was spot on in likeness and he wielded a giant axe and just wrecked everything. I didn't even have to do anything. He killed everyone.
B 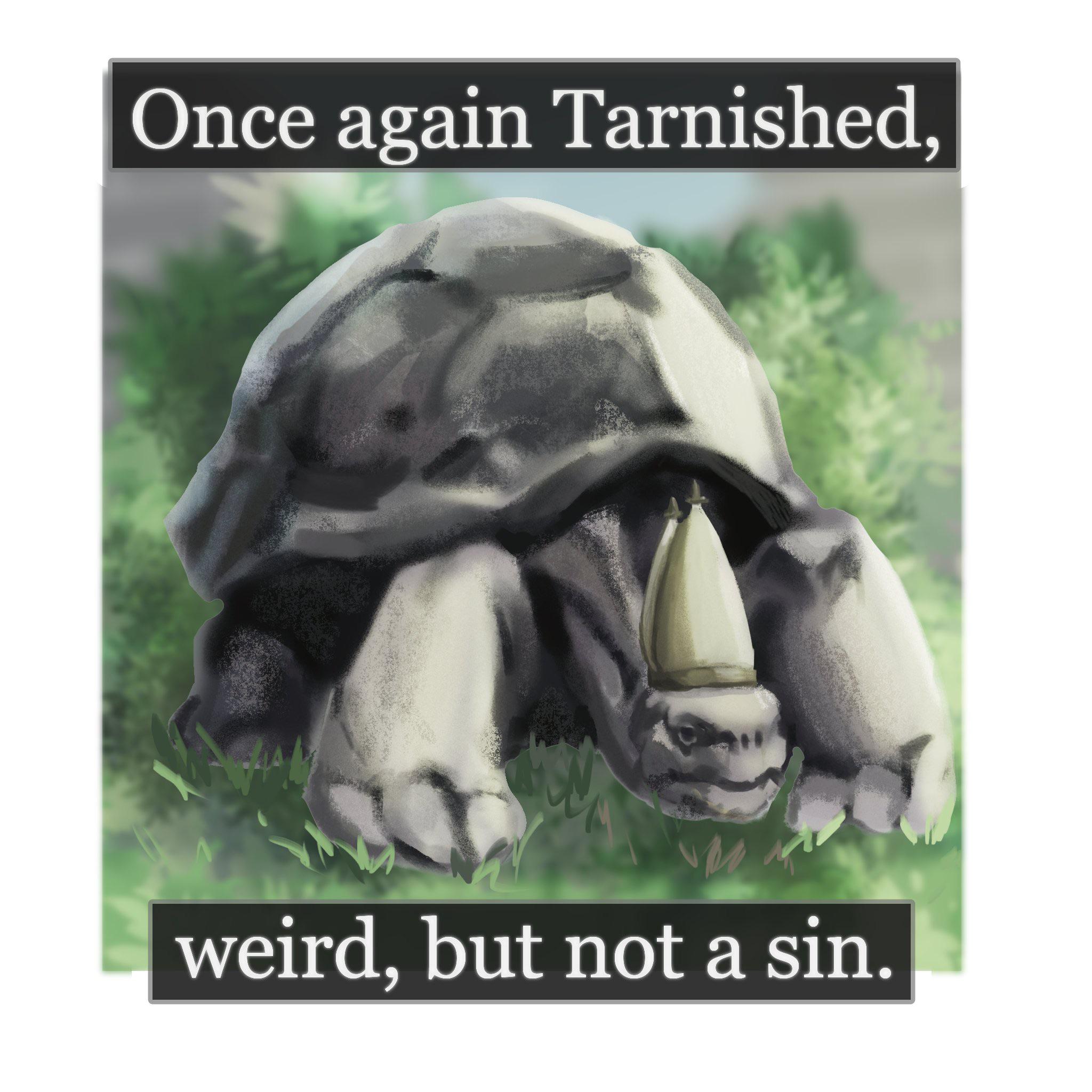 Happened to me once in Limgrave. Dude walks up to me with nothing equipped, punches once and walks away.

Let me just pan the camera to the side here so we can see the animation better… oh wow, what a totally random meme worthy occurrence!!
You must log in or register to reply here.