gamepass keeps getting bigger and better 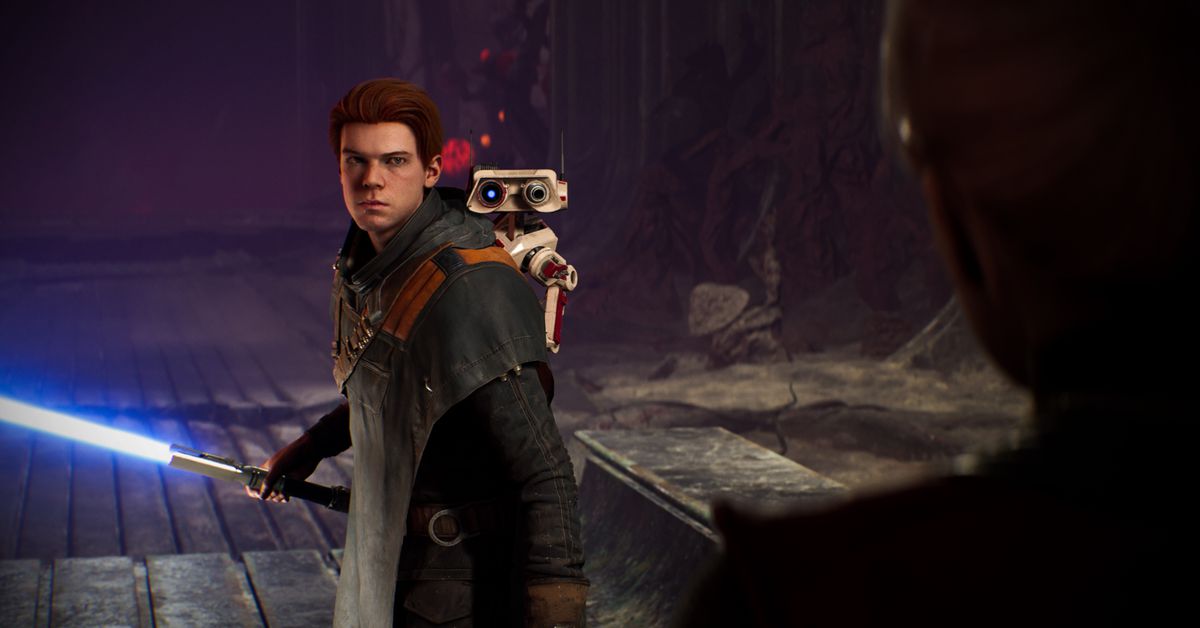