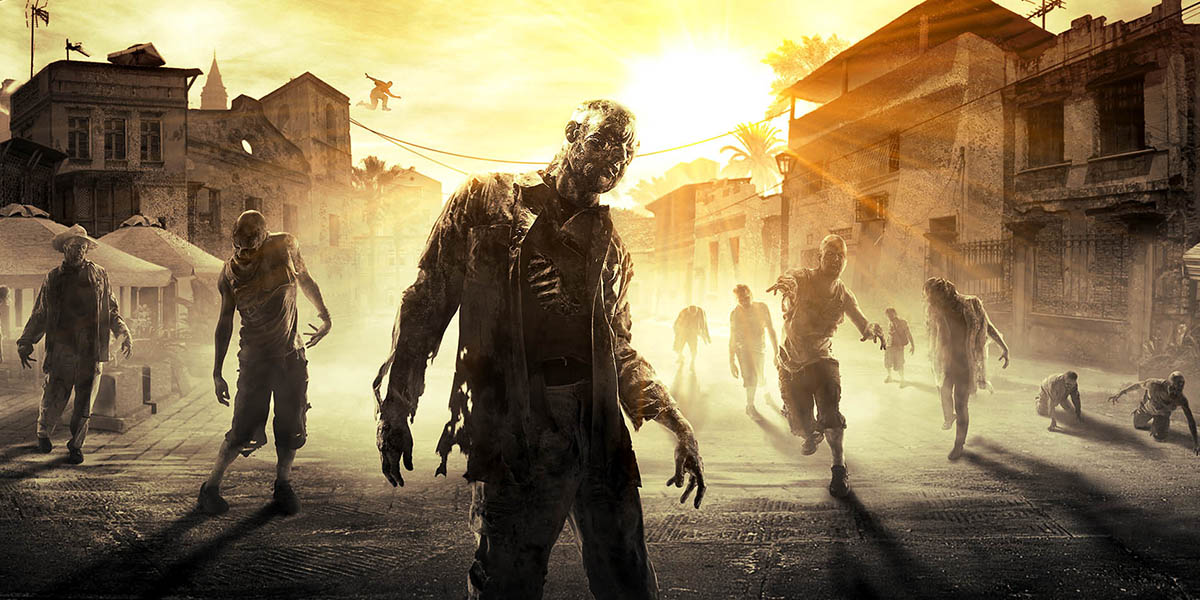 As of right now, the developer hasn’t revealed any more details on what to expect with this next-gen patch of the game in terms of graphics improvements, frame rate, etc.
Click to expand...

Hopefully it will be a free upgrade for previous owners. Really nice to see a next-gen version either way, I was only expecting a 60fps patch. Really curious to know if they will be taking advantage of the adaptive triggers in any way. I beat the game more than 8x when it came out as well as the DLCs. I absolutely love Dying Light and can't wait to finally play it at 60fps.

Slap it on a disc and I'll be there day one!

oh here was me thinking we'd be getting DL2.

Perfect time to jump in. It's an amazng game with lots of content. The Following DLC was even bigger than the original in a few ways.
M

So glad its getting a Series X patch as the game looks so ugly on the Series X.
N

These developers keep on giving. Seriously impressive support. Brilliant game too.
This game is crying out for a 60fps patch and HDR.

One of the best coop games of the last generation.

I actually just reinstalled this yesterday on my PC. Still holds up incredibly well. Very underrated musical score IMO. Love the #80s synth/musical notes. It really sets the tone
of the game and gives it a creepy vibe.

Hmm it's been awhile since I played it and finished the Following DLC. Wouldn't buy it again, but might give it another go as I never played the co-op before.

When or should I get the switch version for now..

Really interested in playing back through the game at 60fps! Hopefully they add the options to turn off some of the annoying graphical features as well like CA.

What I feel would be really smart is if the PS5 version was made the PS Plus game for November or December, and the PS4 version was put on a significant sale. I think they did something like that with Control, plus they could probably sell a lot of DLC that way, and generate a lot of hype for the sequel.

Even better would be if they just stopped considering the PS4 and PS5 version of the same game different PS Plus titles, though. No one should feel left out of a PS Plus game because they still can't find a console.

NeonGhost said:
Didn’t they just re release this game a couple months ago
Click to expand...

They only created a bundle with all released DLCs (including the skins), it's not a re-release. They did launch it for Switch though.
Last edited: Oct 18, 2021

Better be a free upgrade.

ManaByte said:
Better be a free upgrade.
Click to expand...

Best coop game ever or at least top 3. Played it 4 times with my friends. 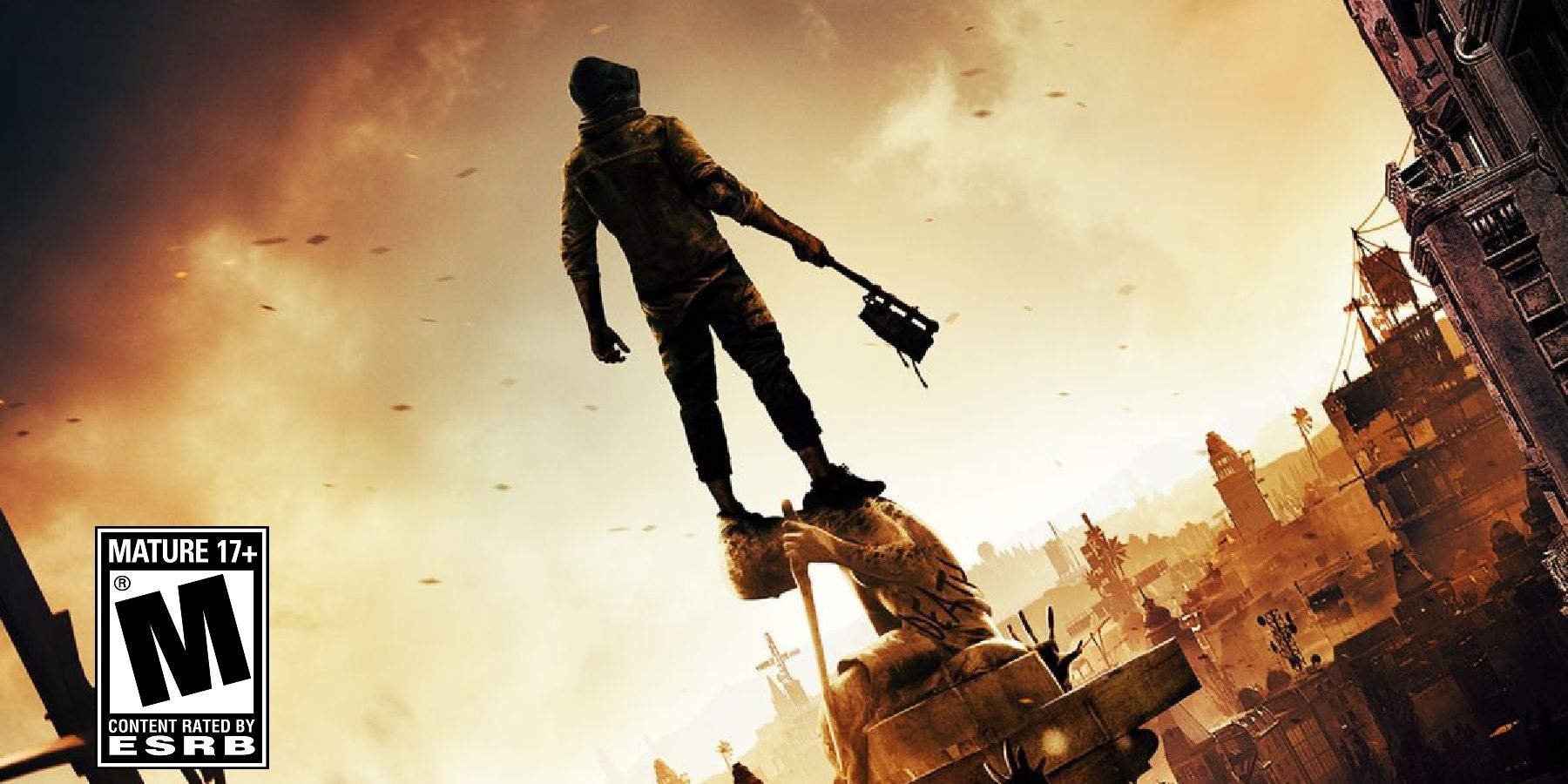 The rating given to Dying Light 2 by the ESRB is an M, which in the US means it will only be available to purchase for customers age 17 and up, unlike what was assigned by the PEGI system. This status as a "mature" title isn't surprising, given Dying Light 2's zombie horror genre as well as the graphic and political tone of the original game's story, which the sequel appears to be following up on. In the case of the differences between PEGI and ESRB, this comes down to the more general way that the ESRB rates titles through categories from E to M, while PEGI specifies a more exact age range if not labeled U for universal.
You must log in or register to reply here.