The upcoming animated superhero action adventure from writer/director Jared Stern, which we hear Warner Bros. brass are really impressed by, hits theaters on May 20, 2022.
The pic was already scheduled on the release calendar, but Johnson’s attachment is new. DC League of Super-Pets opens before Memorial Day weekend next year which is currently chock-a-block with Paramount’s Mission: Impossible 7, Lionsgate’s John Wick: Chapter 4, and an untitled Disney live-action title.

The film, from Warner Bros. and Warner Animation Group (WAG), is co-directed by Sam Levine and is the first-ever feature to star Superman’s best friend. A larger voiceover cast will be announced in the near future.
Patricia Hicks, Jared Stern and, under their Seven Bucks Productions banner, Johnson, Dany Garcia and Hiram Garcia are producing the film. John Requa, Glenn Ficarra and Nicholas Stoller are executive producing. The film is based on characters from DC. Superman created by Jerry Siegel and Joe Shuster. 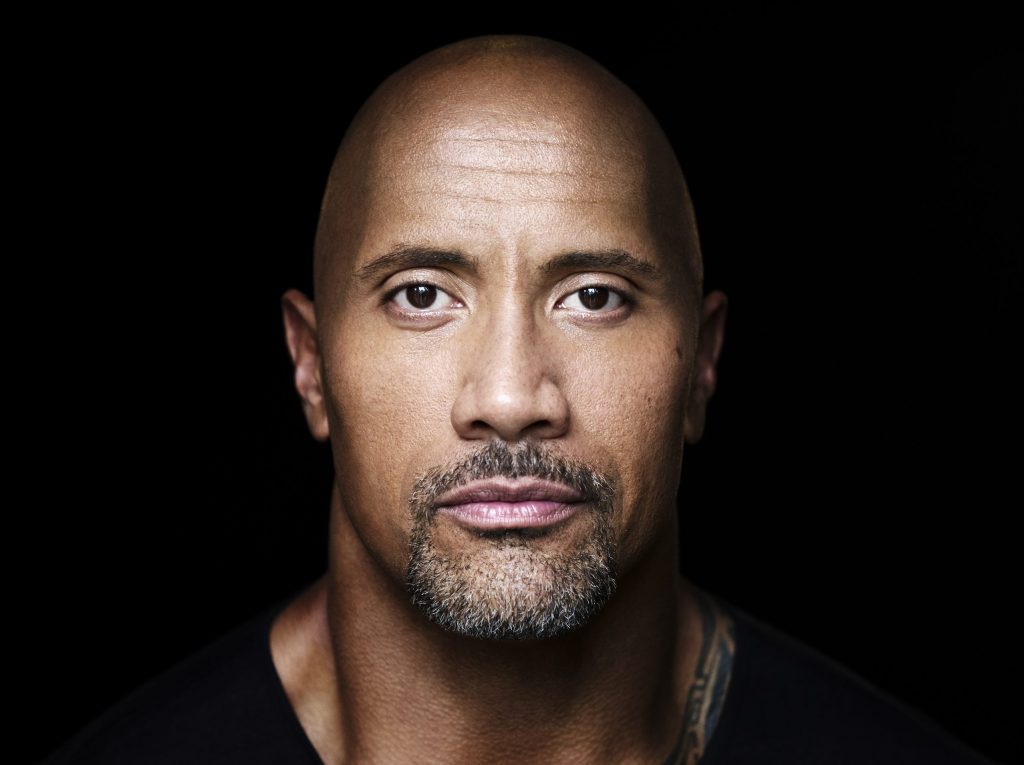 Our next president people
H

That pic made me look up how old Dwayne is. Damn, I never would've guessed he was pushing 50.

Lol. What sort of poor casting is this.

I've always imagined krypto to have a voice like David Beckham, not the bloody Rock.