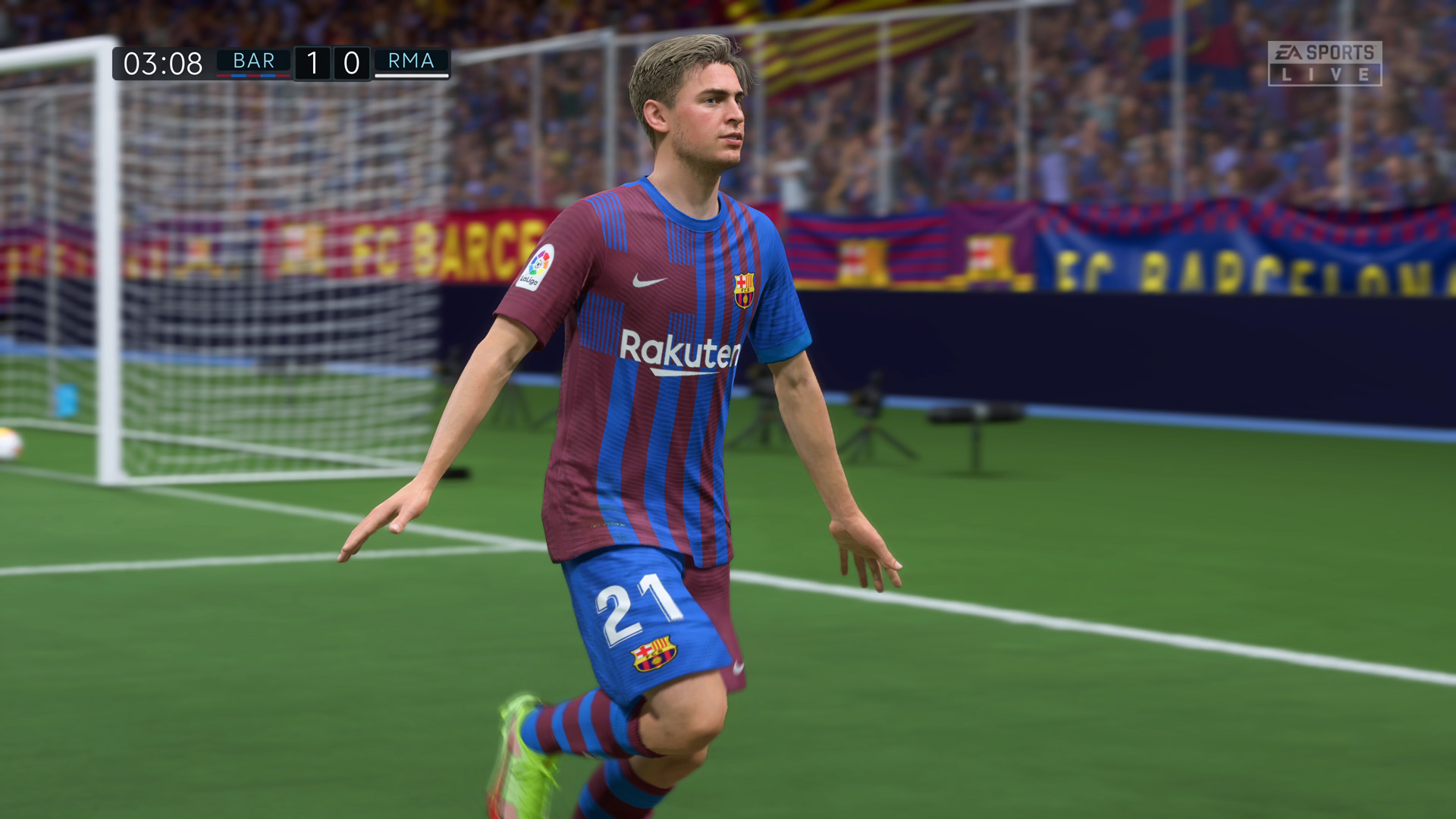 The highest administrative court in the Netherlands has overturned a previous decision to fine Electronic Arts €10 million for keeping loot boxes in FIFA.

Following a lengthy legal battle between the Netherlands Gaming Authority and EA, the court of The Hague decided in October 2020 that the Gaming Authority would be allowed to fine EA €500,000 every week it continued to sell loot boxes in FIFA Ultimate Team, after the feature was deemed in violation of gambling rules.

The weekly fine had a maximum of €10 million, but EA then challenged the decision and refused to either remove loot boxes or pay the fine.

Now the Dutch Administrative Jurisdiction Division of the Council of State has ruled that the previous finding was an “unjustified penalty”, and that EA no longer has to pay the fine.

The new finding is not a definitive conclusion on whether loot boxes are gambling. Rather, it’s simply a ruling that, under Dutch gambling laws, a ‘gaming licence’ (i.e. gambling licence) is only needed if the ‘game of chance’ aspect is a standalone product like a slot machine, rather than a single element of a larger game of skill.

The debate centred around whether FIFA loot boxes could be considered a game of chance. The Dutch Gaming Authority had previously determined that they were, and that because EA didn’t own a gaming licence it should pay a penalty.

However, the new finding has decided that loot boxes in Ultimate Team don’t count as a game of chance, because they’re not a separate standalone game and are instead part of a “broader game of skill”, which is the Ultimate Team mode in general.

“While packs cannot be opened while playing matches and quests, they can be opened in the same FUT mode,” the ruling explained. “The fact that the packs are opened separately from the match or in-game task does not make it a separate game.”

It concluded: “Because the packs are not a stand-alone game, they are not a game of chance and do not require a licence. Therefore, the publisher did not violate the Betting and Gaming Act and the Games of Chance Authority should not have imposed a penalty payment on the publisher.”

The ruling is the latest victory for EA as it continues to try to defend its use of loot boxes in its sports games.

A class-action lawsuit over FIFA, Madden and NHL loot boxes was dropped last year after EA provided plaintiffs with detailed technical information and access to its engineers.

The lawsuit had claimed that EA was adjusting difficulty levels with the goal of encouraging users to purchase Ultimate Team player packs in order to increase their odds of winning.

The publisher later said that the plaintiffs had dismissed the case after it showed them evidence that there was no use of its patented Dynamic Difficulty Adjustment technology or scripting in Ultimate Team modes.
Last edited: Mar 10, 2022

kingfey said:
However, the new finding has decided that loot boxes in Ultimate Team don’t count as a game of chance, because they’re not a separate standalone game and are instead part of a “broader game of skill”, which is the Ultimate Team mode in general.
Click to expand...

How does that change the gambling mode?
Its still a chance to get the units you want.

kingfey said:
How does that change the gambling mode?
Its still a chance to get the units you want.
Click to expand...

You expect these 60+ judges to understand how modern video games works?

Kadve said:
You expect these 60+ judges to understand how modern video games works?
Click to expand...

They have done studies, yet they couldn't come up with that question. It's either they are incompetent, or that study was suspicious.
You must log in or register to reply here.